Movie censors in India are having a hard time keeping up with the industry's output. 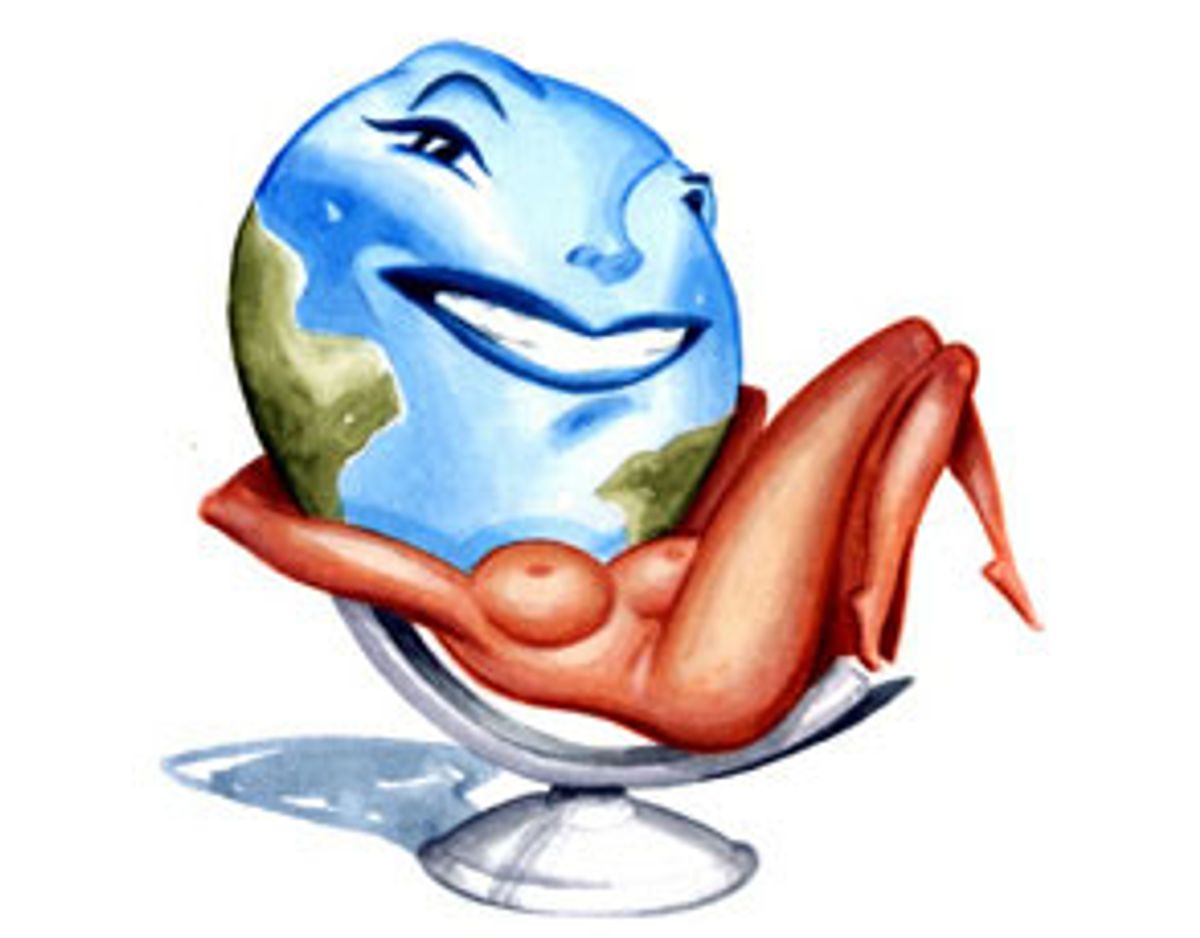 India's movie industry produces so many films each year, it's difficult to keep track of all the releases. And government censors, in turn, are finding it difficult to monitor the nation's movies for unauthorized sexual scenes. So they've hired private detectives to help them keep tabs on the dirty parts. Across India, detectives are being paid to sit in the back rows of movie theaters and chronicle each sex scene that isn't approved by the Censor Board. Tough work if you can get it.

"We don't have the wherewithal to keep a vigil on cinema halls and see if they are following the rules," a censor official told the Indian Express. "The detective agency will do it for us. It will create a fear psychosis."

According to Reuters, India's film industry appears to be dictated by audience desires rather than any sort of government approval. Movie theater owners commonly book a popular film and then, before screening it, have an editor splice back into the movie any racy scenes that were censored by the government. What's more, if the original film didn't have enough sex, censored or not, extra scenes may be added from other films. The result is a full and rich cinema experience, with all the nudity and sexual content that the masses crave.

Irritated by this mob rule mentality, the Censor Board is directing its secret squad to target approximately 800 theaters in the cities of Bombay, New Delhi, Madras and Calcutta. The detectives have been instructed to also check if underage minors are being admitted into adult-rated "A" certificate films, and to make sure that the theater properly displays the censor ratings. But mostly, they're looking for dirty scenes, based on the government's "cut list" detailing the scenes to watch for.

Film audiences in these cities might want to watch for a man in a suit, sitting by himself with a notepad. If he scribbles during the dramatic scenes, he's probably a critic, but if he writes only during the sex scenes, he could be working for the Man.