In his latest novel, Richard North Patterson combines the election of a new president and the appointment of a controversial chief justice with a heated battle over reproductive rights.

By Read by Patricia Kalember 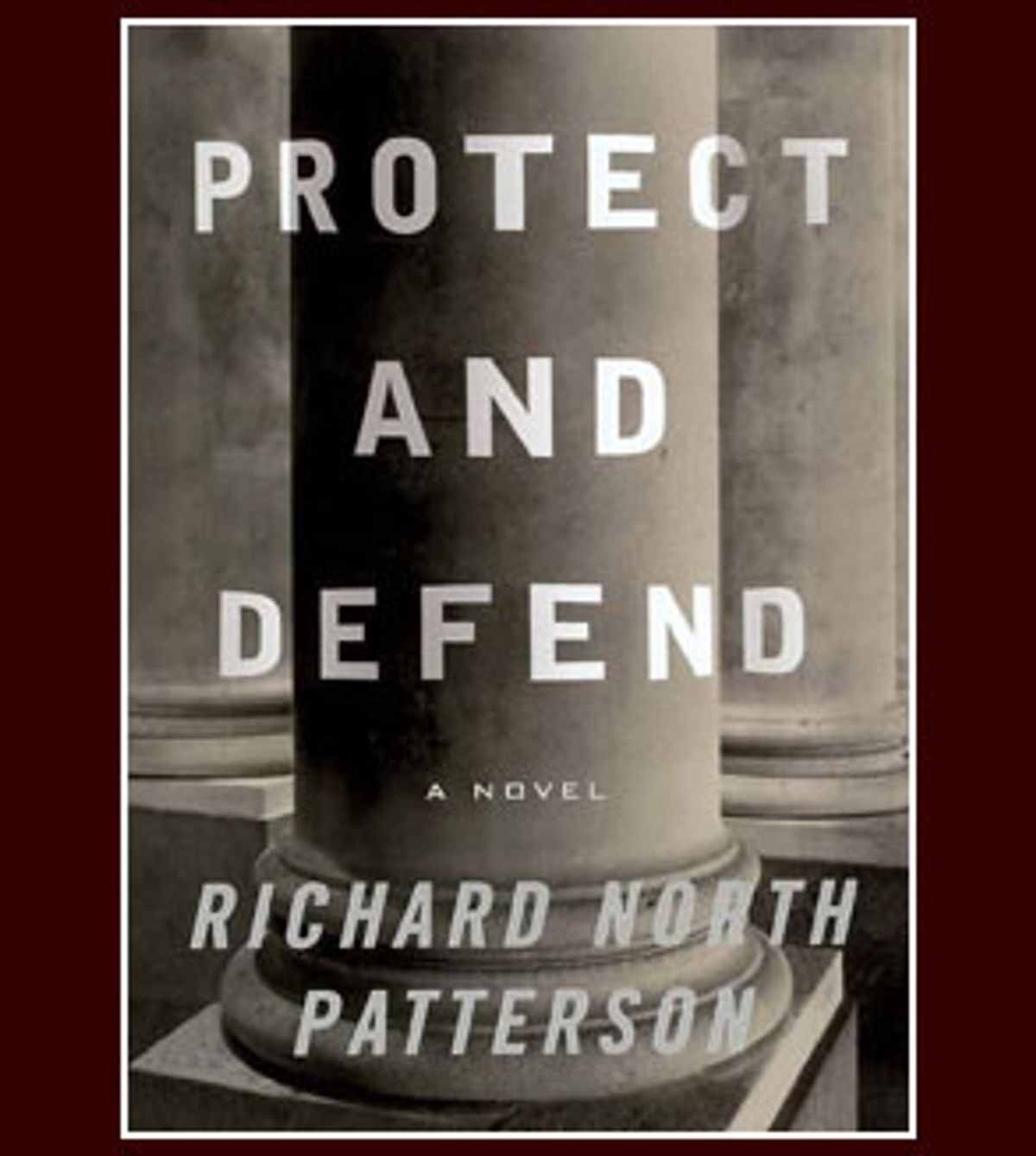 A newly elected president faces the unexpected chance to nominate a new chief justice of the Supreme Court. His first choice is a nationally respected court of appeals judge, a woman whose nomination faces two serious obstacles: a long-held personal secret, and the prospect that a volatile abortion case -- a trial pitting a 15-year-old girl against her pro-life parents -- will come before the court. And the Senate majority leader is determined to thwart the president's nomination for reasons that cross the boundary between the political and the personal.

As these stories intertwine, building in complexity and suspense, president and majority leader clash in Washington and science and religious beliefs collide in the courtroom.

Listen to an excerpt from "Protect and Defend," read by actress Patricia Kalember.

MORE FROM Read by Patricia Kalember