"In Harry's Bar in Venice"

Listen to an archival recording of Ernest Hemingway reading his short story. 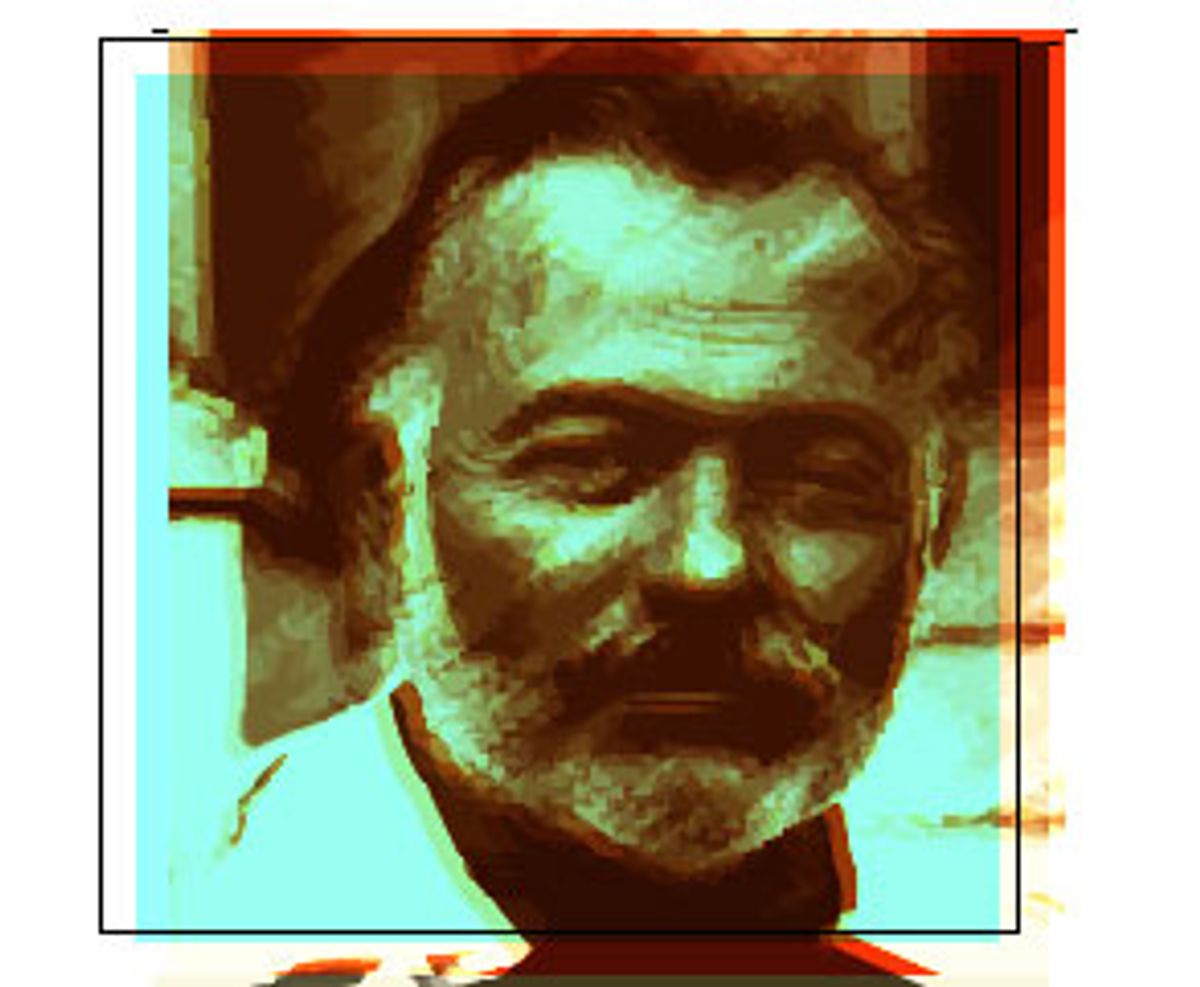 Ernest Hemingway (1899-1961) was one of the 20th century's most important novelists, as well as a brilliant short story writer and foreign correspondent. His body of work includes the novels "A Farewell to Arms," "For Whom the Bell Tolls" and "The Snows of Kilimanjaro." He won the Pulitzer Prize for his novella "The Old Man and the Sea," and in 1954 was awarded the Nobel Prize in literature.

"One of Ernest Hemingway's deadliest enemies was The Microphone ... but over the years, under special circumstances, Ernest did record a few things for me on an old Webster wire recorder that he kept in his finca in Cuba, and on a transistorized pocket recorder called a Midgetape which we took on our travels. These wires and tapes, imperfect though they are, are virtually the only record we have of his voice. (The one exception is his acceptance of the Nobel Prize which was recorded by a Havana radio station.)" -- A.E. Hotchner

Listen to "In Harry's Bar in Venice" from "Hemingway Reads," a HarperAudio release.