Listen to Akhil Sharma read from his critically acclaimed novel, for which he recently received the PEN/Hemingway Award.

By Read by Akhil Sharma 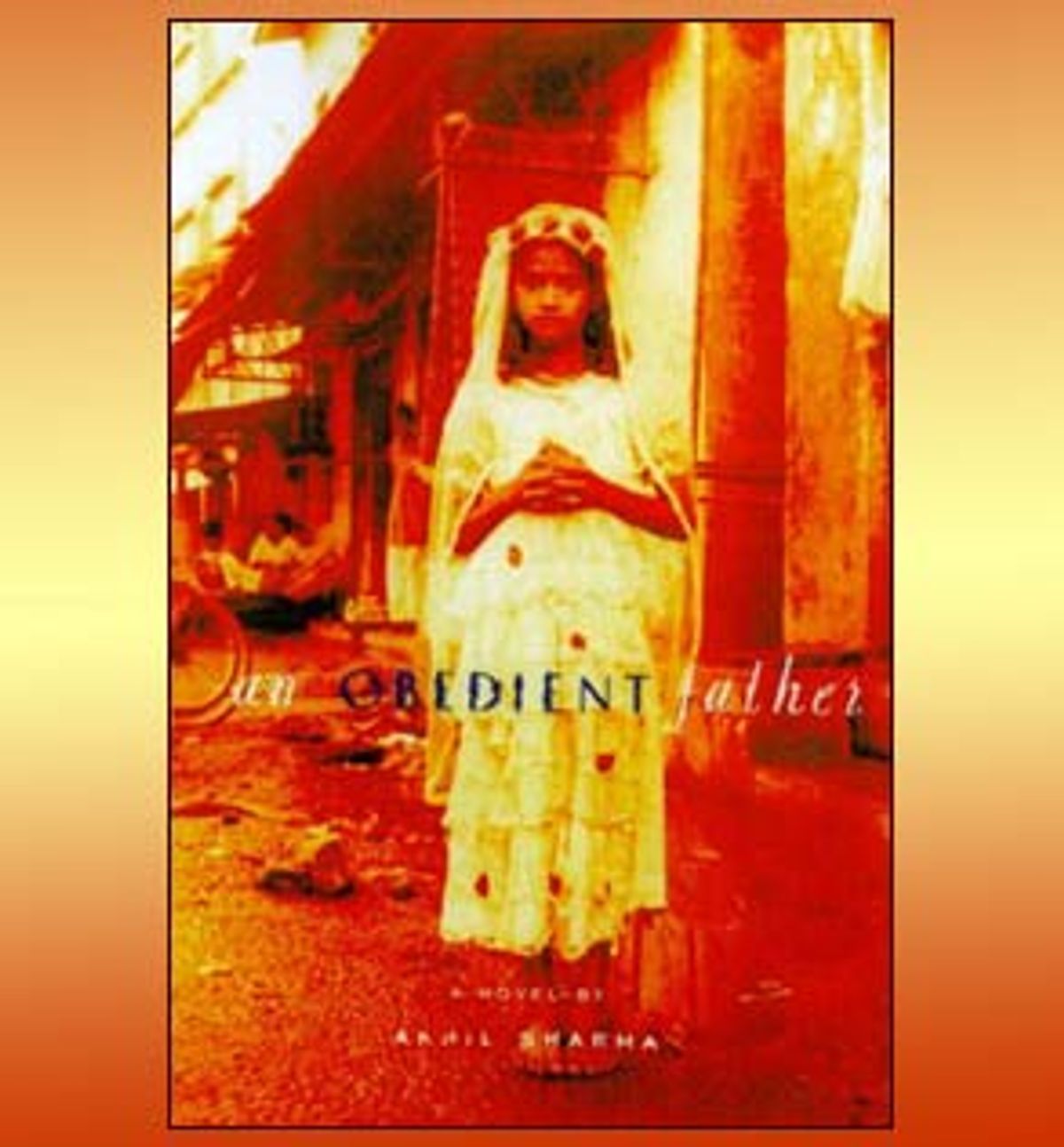 Akhil Sharma was born in Delhi, India, and moved to Edison, N.J., when he was 8 years old. He received a B.A. in public policy from Princeton, spent one year as a Wallace Stegner Fellow in creative writing at Stanford, and graduated from Harvard Law School. He is a 29-year-old investment banker and lives in New York.

Sharma's stories have been published in the New Yorker, the Atlantic Monthly, the Quarterly, Fiction, the "Best American Short Stories" anthology and the O. Henry Award winners anthology.

The Philadelphia Inquirer called Sharma's first novel, "An Obedient Father" (Farrar, Straus & Giroux), "a powerful debut novel that establishes Sharma as a supreme storyteller with a gift for the macabre." The book shocks readers with one of the most loathsome narrators they are likely to encounter: a pot-bellied pedophile who bribes schoolmasters and channels the money to corrupt government officials. Set against the assassination of former Prime Minister Rajiv Gandhi, Sharma's novel reveals an India whose political corruption seeps into the moral fiber of its citizens.

Listen to an exclusive Salon Audio recording of Akhil Sharma reading from "An Obedient Father," for which he received the PEN/Hemingway Award for first fiction.

By Read by Akhil Sharma

MORE FROM Read by Akhil Sharma