A father goes through the pain and surprise benefits of vasectomy. 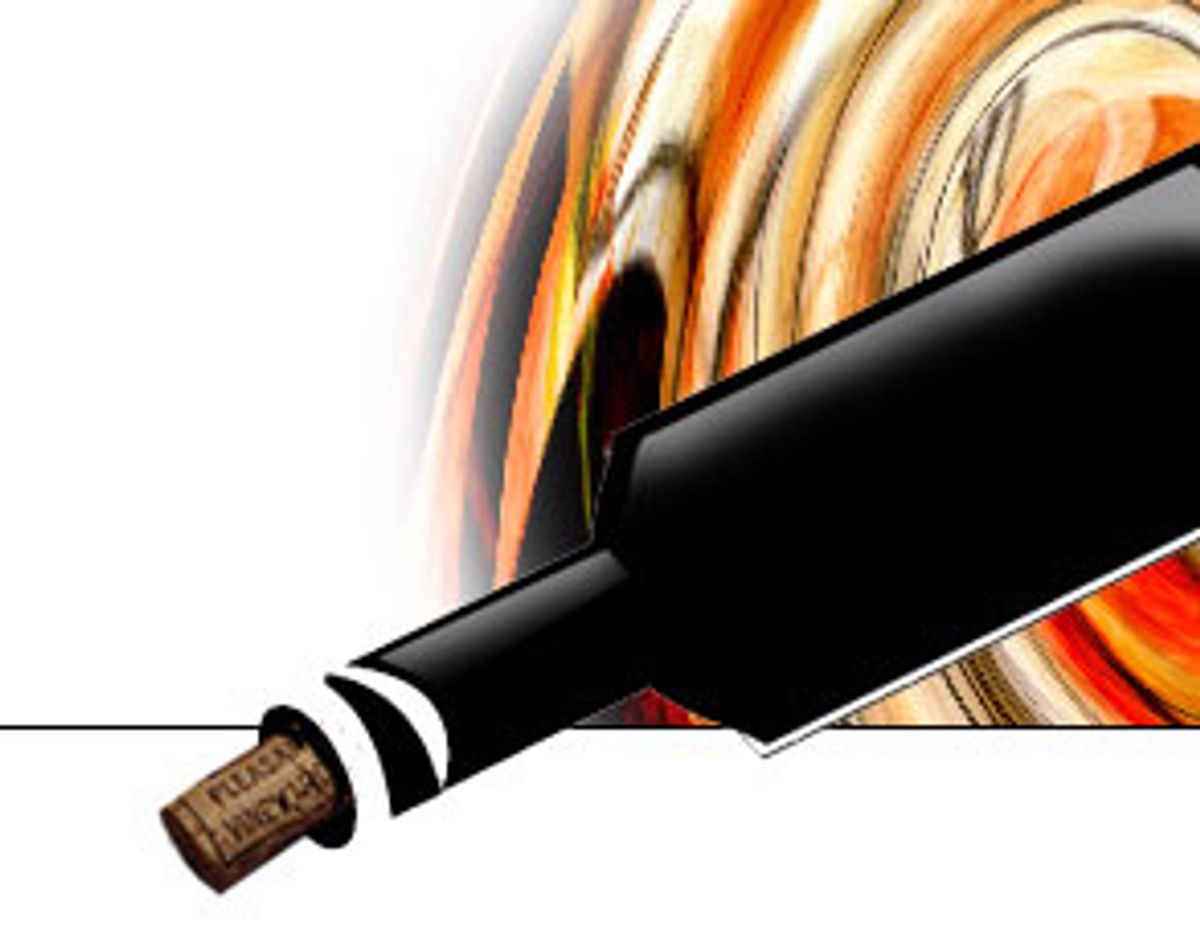 After three kids, all boys, my wife and I decided to cut our losses. It was time for me to get a vasectomy. I can't say I was a lamb brought to the castration table. In fact, I was brought kicking and screaming.

At first, I dreamed up every excuse to forgo the simple but undoubtedly uncomfortable operation. I remember sitting on the couch with my wife, Laura, her long legs curled up, her hair falling in her face as she read a magazine while we talked about it. This infuriated me. How could she read Cosmo and talk about cutting my nuts? This was serious business! I think I even said that.

She looked up from her magazine with an expression of amusement. "It's not the end of the world. It's a simple procedure. It's easier than having another child."

"I'm philosophically against it," I said lamely. "High interest rates aren't what's slowing down our economy. Vasectomies are. Think of all the unconceived consumers not being given a chance to get, uh, conceived. A chance to run up credit cards and live the American dream." She returned to her article. I kept pushing on. "What if vasectomies had been common in the old days and Mozart had never been born? Or Proust?"

"There'd be more trees if Proust hadn't been born." This was her idea of literary humor. I'd be damned if I'd let an issue as serious as snipping of the genitalia, my genitalia, get belittled by ironic Gen-X literary humor.

I can't say it has been all bad: I had the pleasure of shaving my scrotum, which is a service not included in the price of the surgery, but a necessary endeavor nonetheless for the sake of sanitation and patient humiliation. My only comfort was knowing that I would get to wear my "comfy pants" for several days, although how "comfy" they could be with an ice pack stuck in them remained to be seen.

The worst part about it, by far, was the shots. Not one shot but two, in the most unlikely place, the cojones. It was painful. Sticking any sharp object against the balls is painful, but doing it twice is torture. Of course, after the scrotum numbs, the rest is gravy.

I was surprised how ill-informed my guy friends were about the procedure. "Won't you be less, you know, manly?" This from an otherwise educated and urbane fellow.

"Actually, testosterone levels go up after a vasectomy," I explained as a nanny would to a child.

"But nothing comes out, right? I mean, it takes some of the spark out of it if you just puff a little air out."

"Actually," I said in the same knowing tone, "sperm and semen come from different areas, and only the sperm tube is cut, leaving the semen intact."

My editor at the beer magazine where I write asked if this operation would make me a castrato. A castrato? They weren't cutting off my balls, they were just severing two little tubes. This isn't 15th century Spain or even 20th century Iraq.

The main thing, of course, is that I won't have any more babies. This is a good thing. I love my three boys, but if I have to go through more diaper changing and waking up 18 times a night, I'll drown myself in the San Antonio River after plucking out my eyes.

Another good thing: The doctor explained that I will have to ejaculate 15 to 20 times after the operation before the semen will be free of sperm. I told my wife I have only a month to get this done, and that she must help, for even the most depraved masturbators can't get it done alone in 20 working days -- or so I told her.

Women are so naive.