It's utterly simple, terribly intense, all anguish and desire, yet beautifully enigmatic. 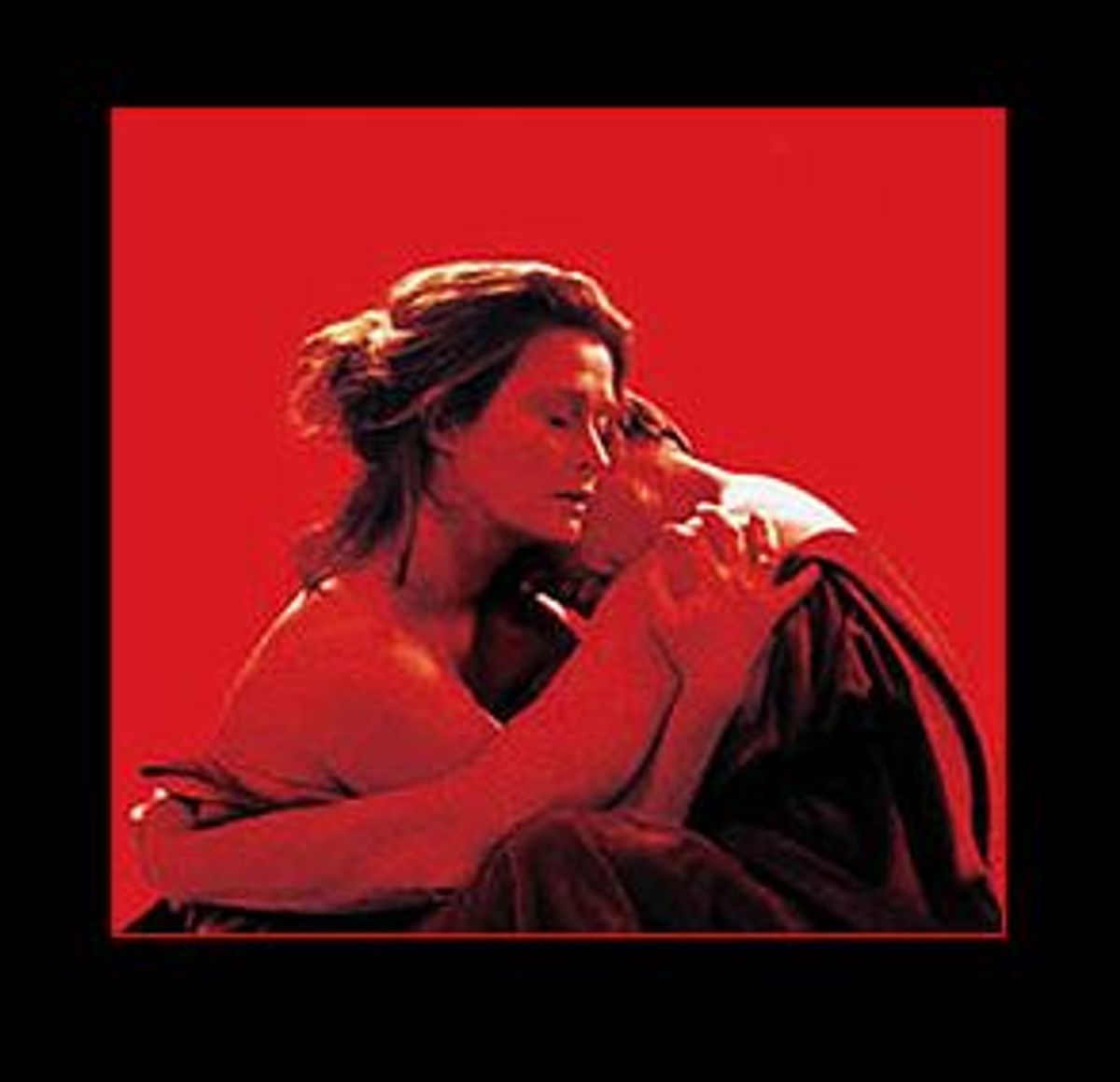 We see an elderly man in a house by the shore. Does he live alone? Is it an island? If you have a good memory for landscape, you may recognize it as the very island, off the Swedish coast, where Ingmar Bergman now lives. He will be 83 this year, whereas Erland Josephson, the actor we see, will be only 78. But Josephson, since "Scenes From a Marriage" (1973), has become one of the essential actors in Bergman's work. And Bergman is apparently retired. But what does that mean? Just that he will direct no more films. It hasn't stopped him from writing; he did the screenplay for "Faithless," and then wondered if Liv Ullmann (one of his great actresses) would direct it.

Josephson's character opens a drawer in his desk and takes out a photograph of a child, a girl, maybe 12 years old. Then he senses someone else in the room. "Is anyone there?" he asks, turning as a woman's voice answers, "Only me."

It is Marianne Vogler (Lena Endre), and she tells him the story of the film. But here is the mystery that graces "Faithless" (and which may even restore faith) -- he seems to know the story already, as if it might be something he wrote or something that happened to him. Is it just that he has forgotten how to tell the difference, so that he has been brought to the delicate point in life, or retirement, where he is not sure whether the people in life or those in fictions move him more?

Anyway, Marianne was married to an orchestral conductor. They had a child -- the photographed face we have seen already. The married couple had a friend, a stage director. And the marriage and their friendship had all gone along in harmony for enough years that no one really noticed, or knew why, when Marianne and the director began an affair one day.

It was sexually reviving -- that is often the point of such things, and sex is a thirst that leaves us powerless -- and not really a comment upon deeper ties of friendship. But the husband found out. He was savagely wounded and he promised damage in return. As ever, lawyers came in, as calm and insolent as surgeons who have to cut you up in pieces that no one will ever stick together again.

I won't tell you the whole story, because truly this is a suspense film, even if it's all talk and faces. But the husband insisted on keeping custody of the daughter until he came up with a compromise that was as cruel as it was just -- and accounts for the title of the film.

In the end, no one behaved either well or sensibly; perhaps we never do in life. Only in most American films.

"Faithless" is the best picture around, by the distance between wherever you are now and Bergman's island. It's utterly simple, terribly intense, all anguish and desire, yet beautifully enigmatic. The critics are saying, of course, it's really Bergman's film. He guided Ullmann -- used her, even. But he wasn't on the set, and while I'm sure it's true that she would never have made the film but for her life with Bergman, still, she made it.

It is, finally, a touch warmer than he is capable of being. And that is because of the extraordinary way in which Josephson's character stands not just for the man who wrote the script but for the father figure who ordained a slippery kind of theatrical company that rivaled real family. Once upon a time, Bergman and Ullmann were lovers. And now she draws back and depicts him: a genius, the founder of a grand school, a visionary of the cinema of faces, sympathy and betrayal -- and a man alone on an island. It's a great film.