"On the Decline of Oracles"

Hear two archival recordings of Sylvia Plath reading her poems "Mushrooms" and "On the Decline of Oracles." 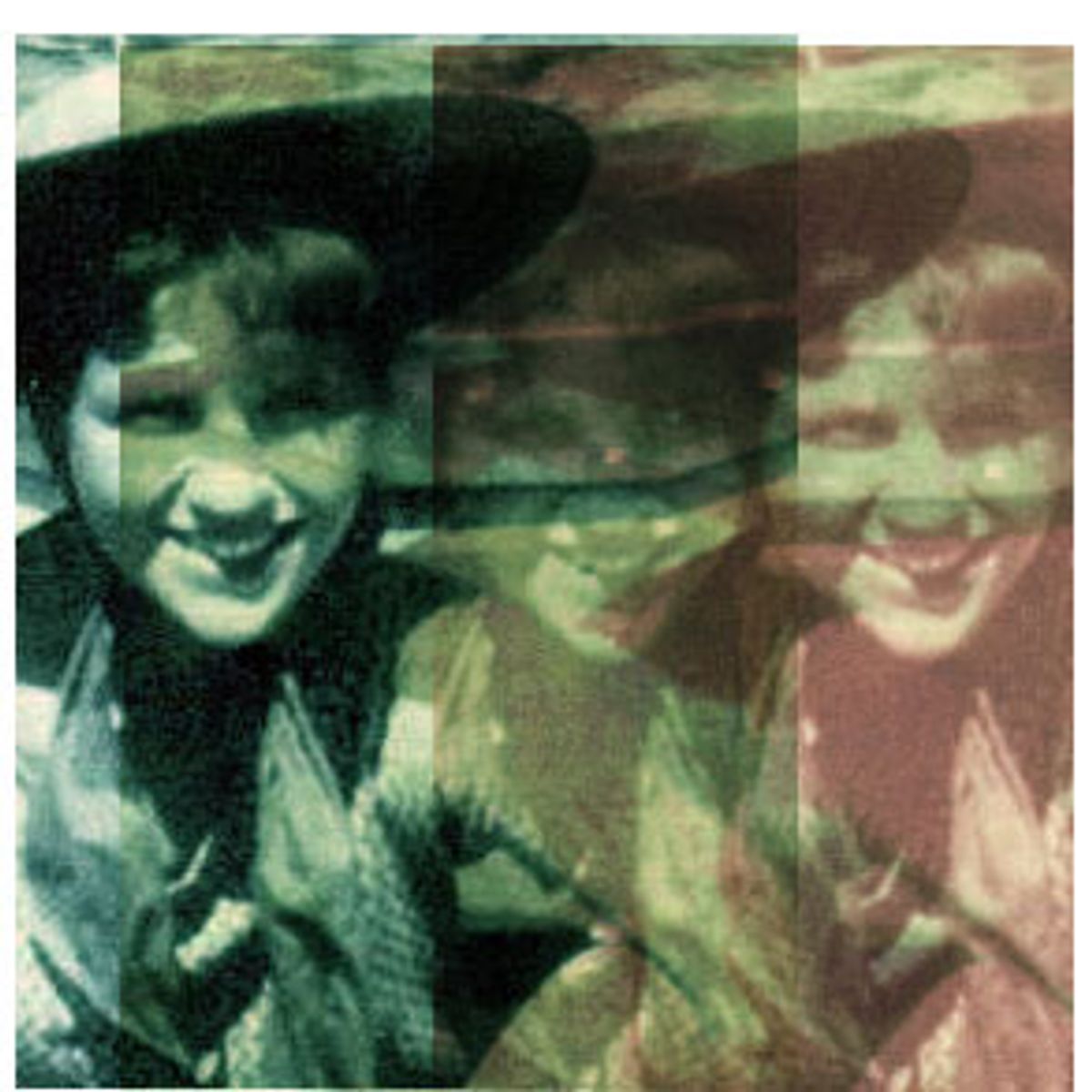 Sylvia Plath (1932-1963) was born in Boston, and her work reflects both her New England heritage and the landscape of England where she later lived with her husband, poet Ted Hughes. What Hughes called her "crackling verbal energy" is apparent in her poems' biting precision of word and image. Gestures in her life of defiance and ecstasy, love or despair, are reimagined in brilliant archetypal patterns. In the year before her suicide, she was writing the poems that secured her fame -- poems about her children and her failed marriage, about death and her imagination.

"[Her poems] have that exquisite, heartbreaking quality about them that has made Sylvia Plath our acknowledged Queen of Sorrows, the spokeswoman for our most private, most helpless nightmares ... Her poetry is as deathly as it is impeccable; it enchants us almost as powerfully as it must have enchanted her," wrote Joyce Carol Oates in the New York Times.