"Music Is My Bag"

Meghan Daum, an oboist turned writer, looks back at the peculiar subculture of music school in this essay from her collection "My Misspent Youth." 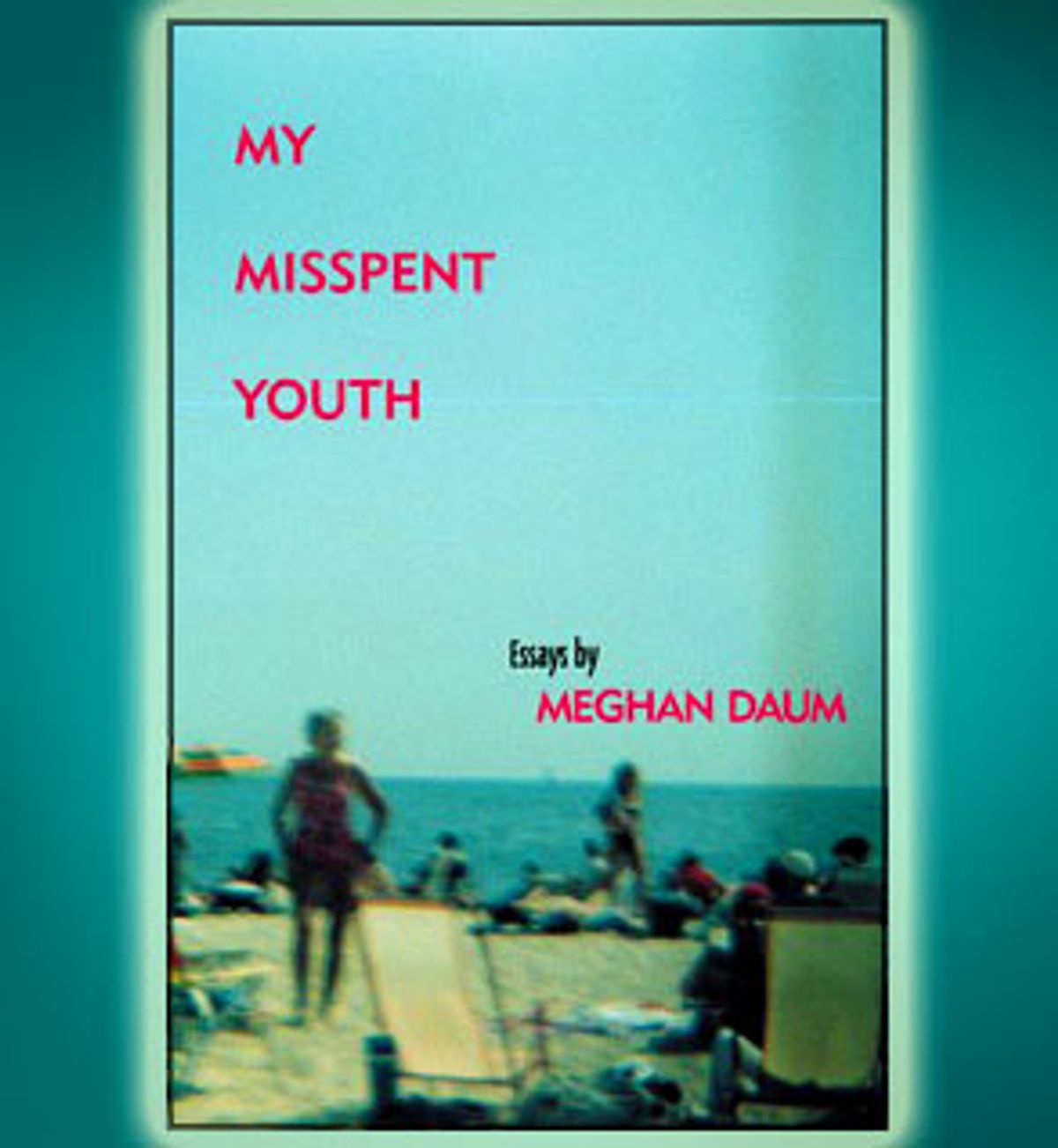 Meghan Daum is one of the most celebrated nonfiction writers of her generation, widely recognized for the fresh, provocative approach with which she unearths hidden fault lines in the American landscape. In her piece "Music Is My Bag," an essay (published in Harper's magazine last year) from her collection "My Misspent Youth," Daum tackles the peculiarities of teen music students who seem to have missed a beat. With precision and well-balanced irony, she implicates herself as readily as she does the targets that fascinate and disturb her.

"Throughout Meghan's book, there are a surprising number of moments when your jaw just drops in amazement at what she's saying," says Ira Glass, host of PRI's "This American Life." "Even when she's being funny, her writing has a clarity and intensity that just makes you feel awake."

Daum's essays and articles have appeared in the New Yorker, Harper's, the New York Times Book Review, Harper's Bazaar, GQ, Nerve, Self and Vogue, among other publications. She has contributed to PRI's "This American Life" and is a commentator for "Morning Edition." Born in 1970, Daum holds a master's degree in fine arts from Columbia University. She recently moved from New York to rural Nebraska.

Meghan Daum is a Los Angeles Times columnist and the author of “The Unspeakable.” She appears Friday, December 5 with Emily Nussbaum at Housing Works Bookstore Café in New York and Thursday, December 11 with Sandra Tsing Loh at Live Talks Los Angeles.