After years of complaining about censorship, the death-row inmate seeks to muzzle his ex-attorney. 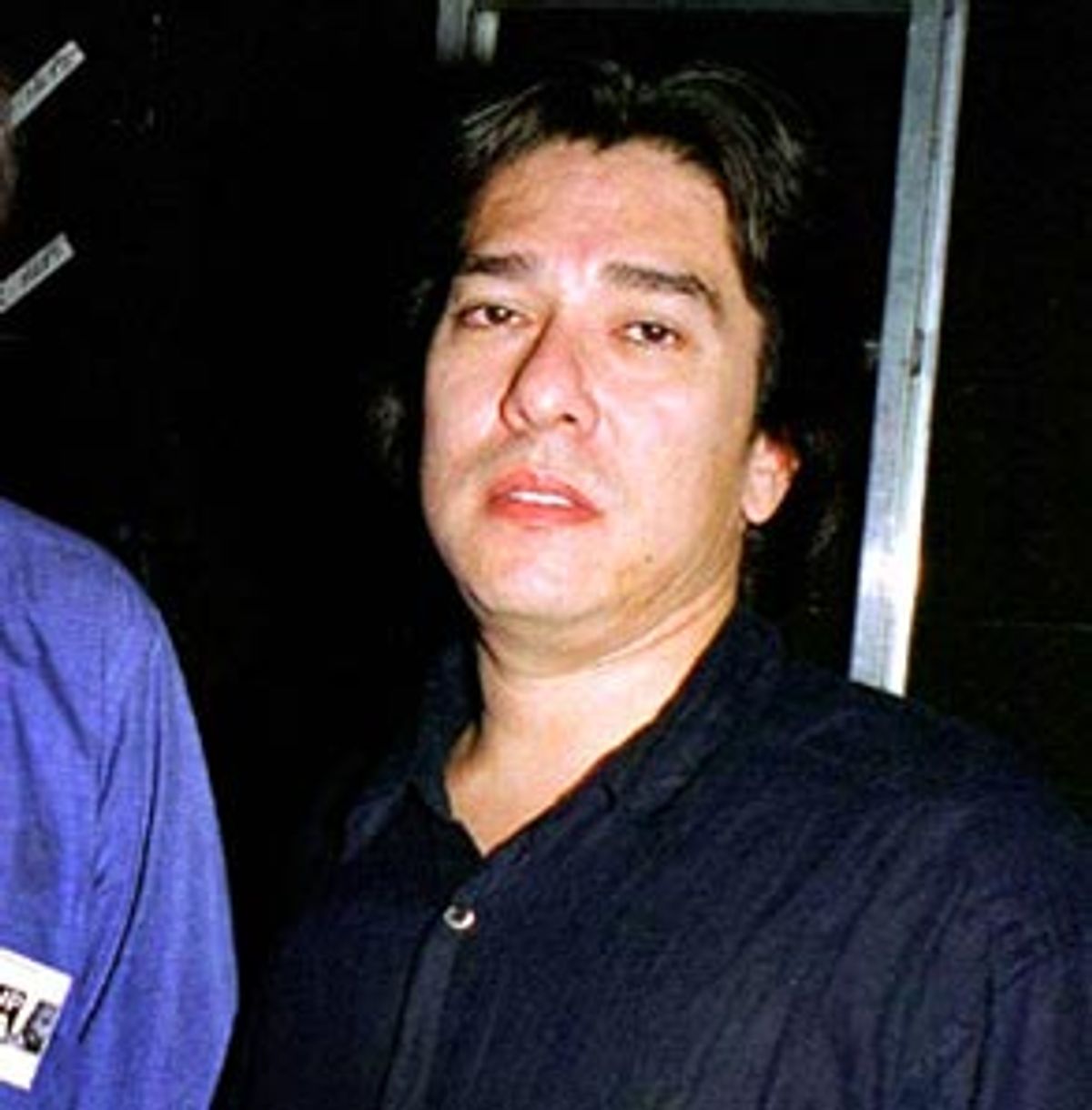 Mumia Abu-Jamal, the black journalist on death row in Pennsylvania who has become an international cause célèbre in part because of determined efforts by state authorities and police unions to keep his voice out of print and off the air, filed a lawsuit Wednesday in federal court in Pittsburgh seeking to suppress the publication of a book about his case penned by one of his former key attorneys.

The suit, scheduled to be heard Monday, comes only days after Abu-Jamal abruptly fired his team of lawyers, arguing that attorney Daniel Williams violated legal ethics and the sanctity of the attorney-client relationship by writing a book purporting to be the "inside story" of his trial, conviction and ongoing appeal of a death penalty sentence for the 1981 slaying of Daniel Faulkner, a white Philadelphia police officer.

Jere Krakoff, Abu-Jamal's attorney in the case, declined to comment on the suit. The lawsuit, which seeks monetary damages as well as a preliminary injunction against publication of "Executing Justice: An Inside Account of the Mumia Abu-Jamal Case," names as defendants both Williams and his publisher, St. Martins Press.

St. Martins spokesman John Murphy said Thursday, "We're proceeding with the publication of the book, which is shipping April 11, to be due out in May." Williams insists that his book uses only information that was already in the public domain and was written with the knowledge of his client, though without specific approval of the manuscript. Williams claims to be puzzled by Abu-Jamal's latest move.

"This is not the man I know," he says. "The man whose recent book was called 'All Things Censored' is trying to censor my book, which is manifestly helpful to his case. It's simply mind-boggling." Williams says the move raises the "disturbing possibility Mumia is being manipulated, because the Mumia Abu-Jamal I know would never countenance any form of censorship."

In his suit, Abu-Jamal argues that Williams, in publishing a book about the case, violated his fiduciary duty to fully defend his client, and that it should be suppressed. And legal sources suggest he may have had no alternative but to do so, since failure to seek an injunction against publication might have been construed as tacit acceptance of the statements made in the book.

But if Abu-Jamal is attempting to keep Williams' book out of public hands, the strategy of going to court could backfire. Traditionally, American judges, particularly federal judges, have been loath to engage in prior restraint, preferring to allow publication and then consider awards where damage can be proven. More often, however, courtroom efforts to ban a publication merely serve to boost reader interest and book sales.

Given that the Abu-Jamal book itself, galleys of which have already been made available for review by the publisher, makes a forceful argument that Abu-Jamal deserves a new, fairer trial on his first-degree murder conviction, this latest brouhaha over publication of the book and the firing of the legal defense team could end up working in his favor -- even if the effort does cast him in the unflattering role of censor.

Abu-Jamal has been on Pennsylvania's death row now for over 18 years. The governor has signed two death warrants, both of which were vacated because of pending appeals. Presently, his case is in the hands of Federal District Court Judge William H. Yohn Jr. in Philadelphia, who is considering whether to grant a hearing on Abu-Jamal's 29-count habeas corpus appeal of his state conviction, which was filed over a year ago.