Sia Figiel reads from her novel "They Who Do Not Grieve," about an unfinished tattoo ritual that causes pain and suffering for three generations of Samoan women. 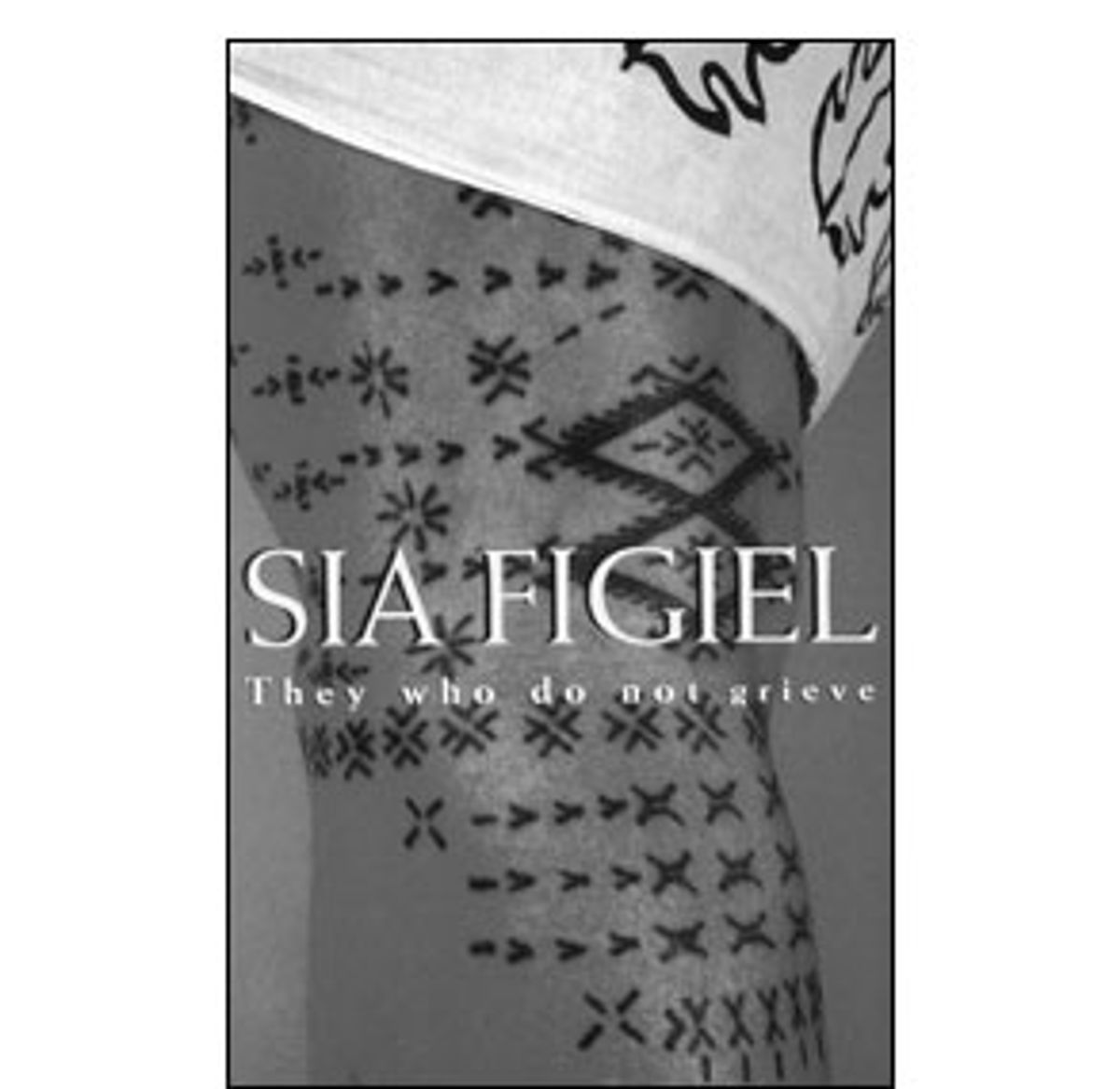 Sia Figiel was born in 1967. Her first book, "Where We Once Belonged" (Kaya Press), won the prestigious Commonwealth Writer's Prize Best First Book Award for the Southeast Asia/South Pacific region.

Figiel has been on extensive reading tours; recent travels have taken her to New Zealand, Australia, Hawaii, Los Angeles, London and Germany. She is also known as a performance poet and has appeared at several international literary festivals.

Listen here to Sia Figiel read from her upcoming book, "They Who Do Not Grieve," recorded live at the SubTonic Lounge in New York.