Or at least a rock star. In Elizabeth Wurtzel's story "Alex," a lonely rock critic gets it on with a well-hung, tattooed hottie.

By Read by Elizabeth Wurtzel 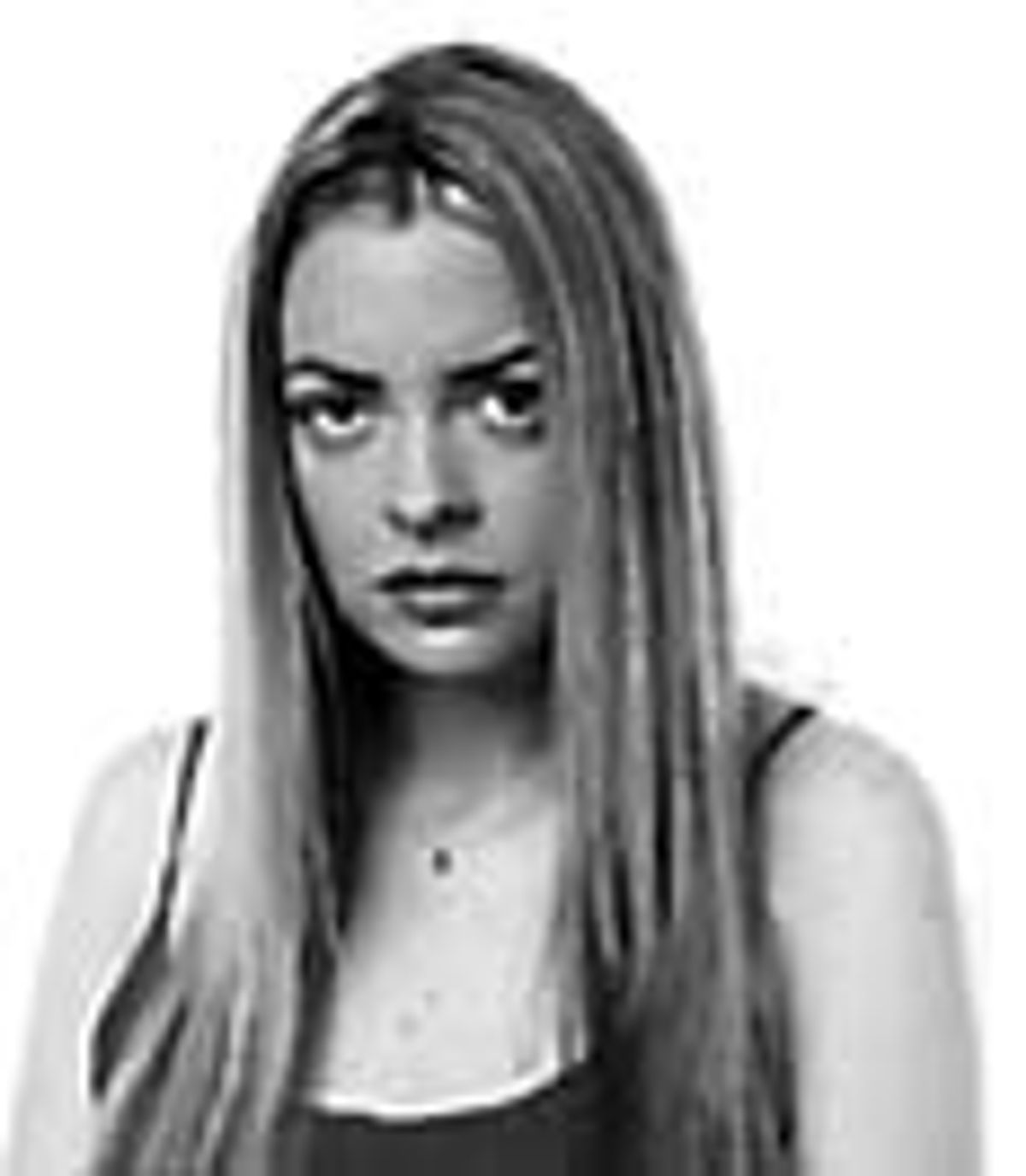 Either you love her or you hate her. Elizabeth Wurtzel has inspired violent emotions since the publication of her bestselling memoir, "Prozac Nation." Born in Manhattan in 1967, Wurtzel graduated from Harvard, where she received the 1986 Rolling Stone College Journalism Award. She has been a music critic for the New Yorker and New York magazine. Her work has also appeared in Mademoiselle, Mirabella, Seventeen and the Oxford American.

Her second book, "Bitch: In Praise of Difficult Women," features ruminations on everyone from Amy Fisher to Hillary Clinton. Bold Type features an excerpt from "Bitch" and an interview with Wurtzel.

In "Alex," a story that appears in "Full Frontal Fiction: The Best of Nerve.com," a lonely young music critic says goodbye to a shallow, empty rock star she slept with -- only to become obsessed with him afterward.

By Read by Elizabeth Wurtzel

MORE FROM Read by Elizabeth Wurtzel