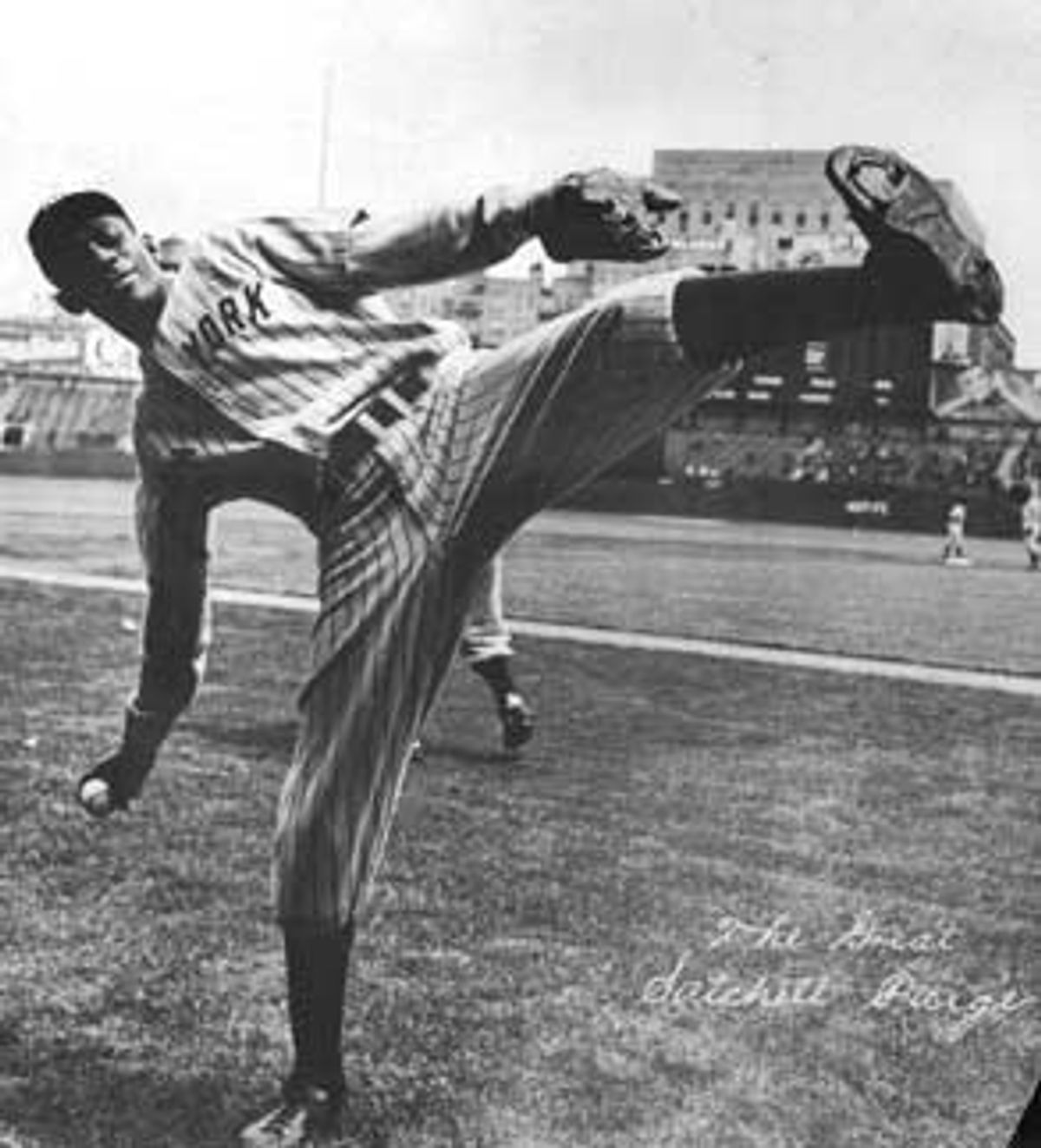 Les Standiford's "Opening Day" is a captivating tale of baseball and the history of the Negro Leagues, released exclusively in digital and print-on-demand formats by the publisher LiveREADS on April 2, the starting week of the 2001 major league baseball season.

Reminiscent of Bernard Malamud's "The Natural," W.P. Kinsella's "Shoeless Joe" and the film "Field of Dreams," this novella comes with the kind of magic charm that transcends sport and rises to the level of heroic myth. When the owner of a downtrodden team in the AA Mid Florida League discovers that his aging groundskeeper, Buck Wilson, was once a star in the Negro Leagues, a public relations scheme is hatched. But what begins as a stunt leads to an astonishing outcome that no one, least of all the unassuming former great, could have predicted.

With historically accurate references to the glory days of baseball's Negro Leagues, "Opening Day" is a contemporary tale with timeless relevance and comes with a wealth of information embedded in the e-book.

Les Standiford is the author of several novels, including "Done Deal" and "Black Mountain," and also contributed to the multi-author national bestseller "Naked Came the Manatee." He is a past recipient of the Frank O'Connor Award for Short Fiction and a National Endowment for the Arts fellowship in fiction, and is the director of the creative writing program at Florida International University in Miami. Standiford, a lifelong baseball fanatic, was fascinated with the Negro Leagues from his youth. He remembers watching Larry Doby and Luke Easter play for his beloved Cleveland Indians and still counts among his most prized possessions one of the first Satchel Paige baseball cards. Listen to Mark Jupiter read from "Opening Day."