A fifth-grade girl says her classmates trade soda and cash for sex. 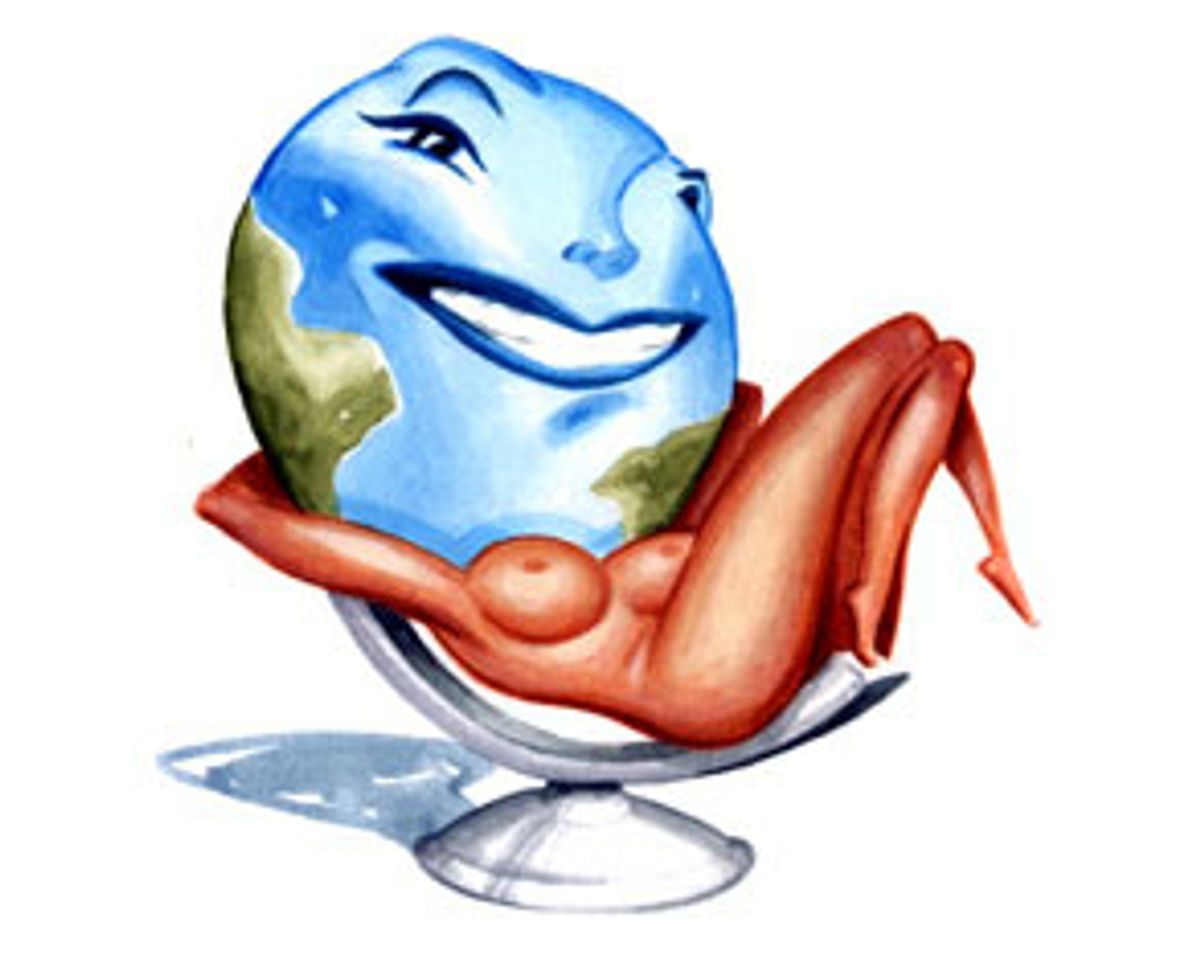 A fifth-grade girl at Cincinnati's Mount Airy School says at least 15 boys have been trading soda and cash for sex with at least five girls, according to WLWT Eyewitness News. Police and school officials are looking into the allegation, which claims the students -- some as young as 10 -- were sneaking into closets to do it.

"Please understand we take this matter very seriously," wrote principal Judy Mayfield in a letter to parents on Friday. "As a result of the reporting of these alleged incidents, we have taken extra precautions to guard the safety of all students."

School-district attorney John Concannon told WLWT he doesn't know what to make of the charges: "If we thought there was absolutely no truth, we wouldn't even be looking into it. There may be, so we're checking, but we have not confirmed it with anyone as of now."

Jan Leslie, spokeswoman for the district's public affairs office, told Salon Monday that officials had questioned each of the students said to be involved. Nothing has corroborated the girl's story so far, she said.

"This is one that, frankly, got a little ahead of what's real," Leslie said of the allegation, which she called "pretty sensational." Still, she said, the investigation will continue.

What leaps out most from the allegations, perhaps, is the scale: Most of the class, the girl says, was involved. If these kids are remotely representative -- and maybe that's the last thing to deduce here -- what they supposedly did is even more astonishing. Because their ranks must include not just the sexually curious, but the shy, the geeky, the mousy, the athletic, the loud and the runny-nosed. Some must like Eminem, while others like horses, and others just like going home and eating dinner. For a majority of these children to put their differences aside for one common and presumably challenging goal is bizarre and disturbing and probably radical.

Parents interviewed by the WLWT-TV crew at the school on Friday were skeptical. They stood outside and shook their heads.

"I don't believe any of it," said another.