Protecting us from predators 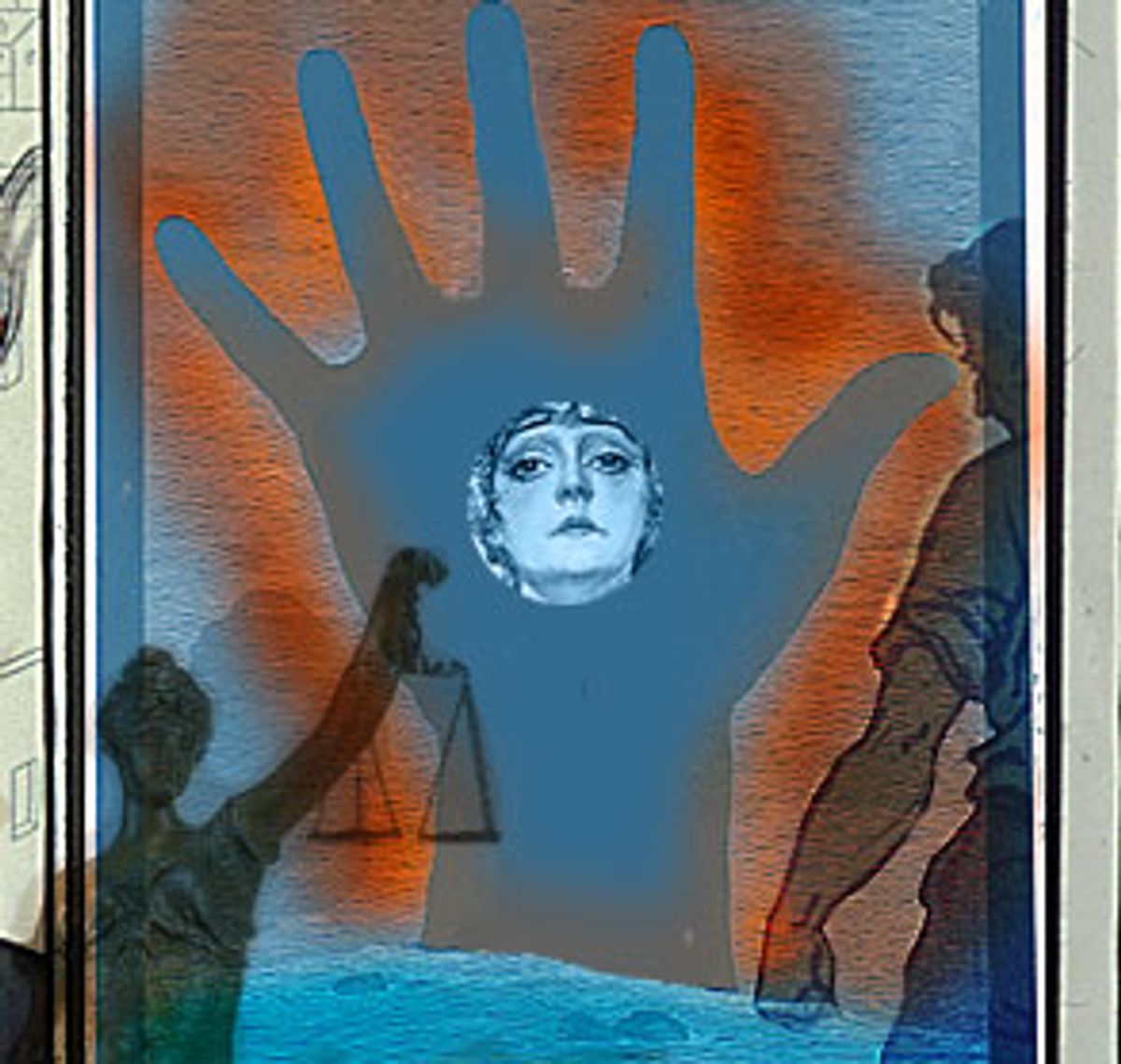 Should sex offenders be deprived of legal rights that the rest of us enjoy? Yes, says the state of Kansas. And the U.S. Supreme Court has supported this point of view. In a landmark 1997 case, Kansas vs. Hendricks, the high court ruled that it is not unconstitutional to confine sex predators in mental institutions after they have served their prison sentences -- if state officials can prove the inmate "is unable to control his dangerous behavior."

Now Kansas officials want to make it even easier to extend sex offenders' incarceration, requiring only that the prisoner be deemed "dangerous" and have "a serious mental health problem," rather than be "unable to control" his behavior. One offender, Michael Crane, who was confined to a Kansas mental institution after completing his prison term, is now challenging the state's practice. And for the second time in less than four years, the Supreme Court will decide whether Kansas is going too far to protect its citizens from sex criminals.

Crane was twice convicted of sex crimes, exposing himself to a tanning salon attendant in 1993 and more recently, aggravated sexual battery (attack without penetration) on a video clerk. "Proof of dangerousness ... linked to a serious mental problem" is enough to meet the standards set by the U.S. Supreme Court in 1997, insist Kansas officials.

"I am massively opposed to the Supreme Court's decision in Hendricks and to the courts pretending they're providing treatment. Under the Kansas law, treatment isn't relevant, because even if they're deemed untreatable, they can still be locked up." He added that the places prisoners are sent are "called mental health facilities, but often they're really just warehouses."

As thoroughly unsympathetic as sex criminals are to just about everyone -- including other prisoners -- constitutional experts are still shocked that the high court agreed to hear the Crane case. Lisa Nathanson, legal director of the ACLU of Kansas and western Missouri, calls it "amazing that they'd hear another case out of Kansas" that tries to go even further than the 1997 Hendricks ruling, which caused a national stir. The Kansas ACLU intends to seek permission from the court to file a friend of the court brief in Crane, as it did in Hendricks.

"It violates basic constitutional principles," says Nathanson. "There are huge due process problems with locking people up again after they've been sentenced." Her remarks echo those of Crane's attorney, John Donham, who said last week that if the high court rules for the state, "all they have to prove is that he's done it before and he's likely to do it again. That's certainly not sufficient to commit somebody to a mental hospital."

Nathanson says, "I just have to put my faith in the U.S. Supreme Court that it will say this time that the Kansas authorities have exceeded their rights." Nathanson's faith in at least one Supreme Court justice, Stephen Breyer, is probably well placed. In his Hendricks dissent, Breyer noted that locking up sex offenders after they've done their time violates the constitutional prohibition against extending a prison term after sentencing. Breyer also pointed out the inconsistency in the state's actions: Though Kansas called sex offender Hendricks' condition "treatable," it did not make arrangements to provide him with treatment after he was committed to the mental hospital. Breyer further asked: If Kansas really was concerned with the prisoner's mental illness, why didn't it diagnose his illness earlier and treat him in prison?

Kansas assistant attorney general Peggy Graham maintains that the state is committed to providing treatment but says prisoners can't be forced to receive treatment they don't want. Graham also observes that there are not enough clinicians to treat all the state's sex offenders, a category that includes an estimated 20 percent of all male inmates. Dr. Miller agrees there's a shortage of clinicians in the prisons and that many of them "don't think of [the offenders] as patients but as monsters that society must be protected from."

When Kansas sex criminals are about to be released from prison, Graham and other members of a review board decide whether to file a case on them. If they do file, the prisoner undergoes a "commitment proceeding" in which he is entitled to pit his own mental health experts against the state's. Graham points out that in this proceeding, "they're not being retried for their crimes; it's being studied why they [were committed] with mental evaluations ... People coming out of prison bring their mental experts, we bring ours and the judge decides."

All 62 of Kansas' reincarcerated sex offenders are held at the Larned State Security Hospital, which employs behavior modification therapies. The state does not use any chemical techniques because, according to Graham, "with pedophiles in particular, it's about control. It's more a psychological than a physical condition." She disapproves of the use of chemical castration with medroxyprogesterone acetate, which six states currently allow.

Miller agrees that "there's no indication [chemical castration] will work," but he has had some success with other chemical therapies. "Maybe 10 percent of sex offenders have a greatly increased sex drive -- I had one patient who masturbated 40 times a day. Provera, a female sex hormone, works well." Miller also points to recent success with Prozac and other antidepressants for helping sexual compulsives.

The bulk of Miller's work with sex offenders, however, is also behavioral. "Most child molesters are extremely immature individuals who are uncomfortable around adult women. They don't see themselves as hurting the kids; it's like two 10-year-olds playing with each other. There are behavioral techniques to keep them from being aroused by little kids. We teach them to couple, say, an image of a little boy with the judge's gavel coming down or the jail door slamming shut."

Miller says trained clinicians can tell with some accuracy who has been successfully treated. Speaking of a Wisconsin sex offender program he supervised, the physician says, "The guys we wanted to let out had five-year recidivism rates of 11 percent. For the guys we had to let out because of the law, it was 44 percent." Miller argues strongly that trained clinicians should be in charge of screening, treating and discharging sex offenders. But "states don't want to spend that kind of money. They just want these guys to disappear," he says.

Clearly Kansas has succeeded in separating more of its sex predators from their potential victims. Whether they have made any progress in treating these people, however, is extremely doubtful.