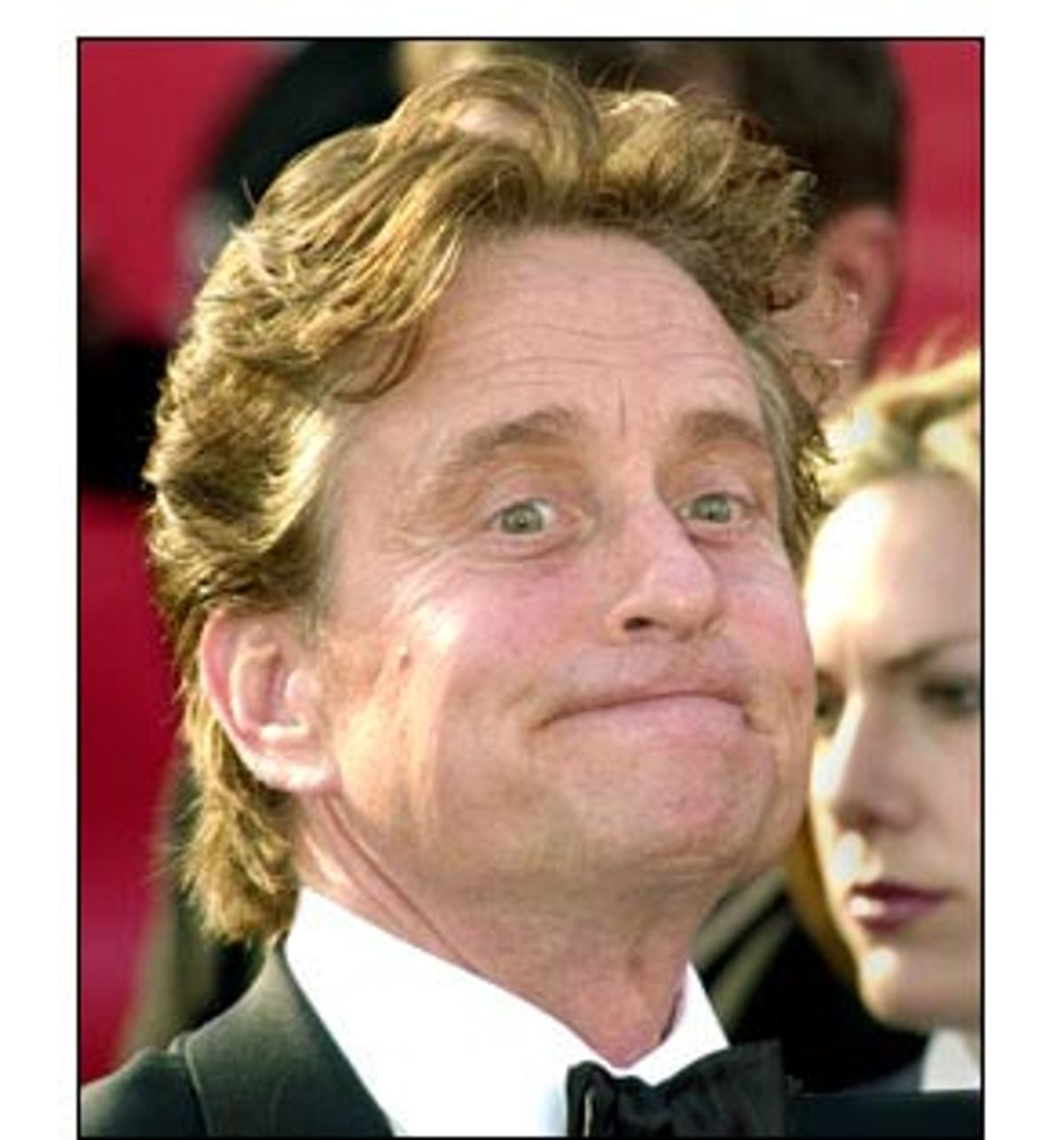 If children came with date stamps recording the age of their parents at the time of their conception, my daughter, now 11, would be one of the freshest children in the school yard. She's the product of 16-year-old eggs and 16-year-old sperm. I've never thought of this as an advantage: This extra-freshness puts her "at risk" of some fairly obvious problems, statistically speaking -- poverty, educational failure, becoming a teenage runaway, a teen parent, a perpetrator or a victim of violence, and general psychological maladjustment, to name just a few.

But here is the strange thing: When people find out that I am a young parent, they don't say things like,"Wow, I hope your kid finishes high school!" or "How's your child's self esteem?"

Instead, they say, "Hey, at least you won't get breast cancer!" Or: "At least you don't have to worry about getting married by 30!"

I understand why. The health risks to older mothers and their children are endlessly paraded before us in study after study: Women who don't bear their children by 30 have a greater risk of contracting breast cancer, or having a Down syndrome child. The risk of miscarriage jumps from 10 percent in a woman's early 20s to 18 percent in a woman's late 30s to a whopping 34 percent after the age of 40.

That's if women that age can conceive at all: While men are able to start families well into their dotage, one-third of women who delay child-rearing until their mid-to-late 30s will have an infertility problem, and if they choose to attempt in-vitro fertilization, they will be looking at a 70 percent failure rate after the age of 37. By their mid-to-late 40s, women know motherhood is rarely an option.

Many a woman stuck with a commitment-phobic boyfriend has lamented the lack of a biological clock for men -- anything that forces a reckoning with chronological reality on the male of the species. But now comes news that may help counter the endless parade of images of happy older dads: Michael Douglas, Jesse Jackson, San Francisco Mayor Willie Brown, Tony Randall, Larry King. On Wednesday an Israeli study reported that there may be a link between paternal age and schizophrenia. Men between the ages of 45 to 49 are twice as likely -- and by the age of 50, three times more likely -- to have a child with schizophrenia than those under the age of 25, researchers said in a report published in this month's Archives of General Psychiatry.

It's unclear whether this correlation is due to genetic mutations in older sperm, or to social factors. "It may be that the fathers of schizophrenics have unusual characteristics that delay reproduction," Dr. Ann Pulver, director of the epidemiology and genetics program in psychiatry at Johns Hopkins University, told the New York Times.

The Israeli study may function as a kind of anti-Viagra, encouraging men who were thinking about resolving a mid-life crisis with a bundle of joy to buy a Maserati instead. And it would be nice if the study led conservatives, who blame feminists for delaying motherhood and compromising the gene pool for strictly narcissistic reasons (education! travel! sex for recreation, not procreation!) to heap equal blame on men who wait to have kids. But it's unlikely such social opprobrium would work, even in the unlikely event the study triggered it.

While women see themselves endlessly depicted as ticking biological clocks in a whole fleet of Cathy Guisewite cartoons, men are flattered by images of aging patriarchs siring second and third families with nubile brides. That's not likely to change. And if these older dads are undaunted by the fact that they're not likely to see their kids graduate from high school -- in some cases, even kindergarten could be a stretch -- they probably won't be discouraged by a heightened schizophrenia risk, which, even doubled or tripled, remains very small.

Still, it's got to be a good thing that nature is offering men one reminder that they too are mortal and face some limits when it comes to starting families. Who knows how they'll take it? Will men start moping around singles bars, lamenting their aging sperm and the dearth of women willing to chance a procreative partnership?

Maybe we'll see a Hollywood in which an older gentleman furrows his brow and asks another: "Do you ever get that not-so-fresh feeling?"

I respectfully nominate Mr. Douglas for the role.