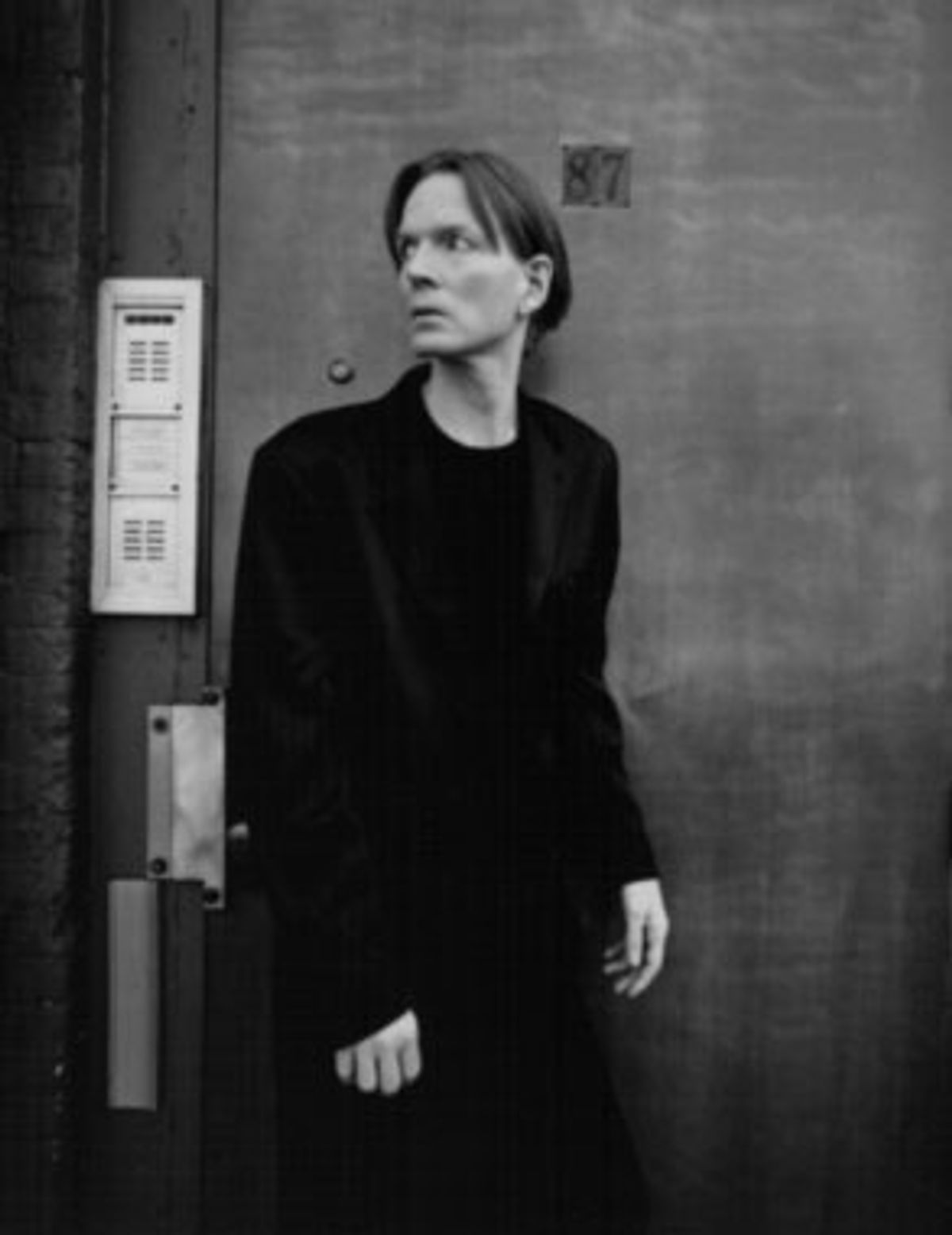 The Paris Review published an excerpt of Jim Carroll's acclaimed memoir "The Basketball Diaries" in 1970. (His poems had first appeared in the review two years earlier, when Carroll was only 17.) A humorous, gritty chronicle of Carroll's teenage years in New York as an all-star basketball player, poet and heroin addict, the widely translated book established Carroll as a cult hero.

In 1973, his poetry collection "Living at the Movies" was nominated for a Pulitzer Prize. A second diary, "Forced Entries" (1987), captured his experience as a fixture on the downtown Manhattan art scene. Carroll also has recorded numerous albums with the Jim Carroll Band, including "Catholic Boy" (1980), which features the seminal punk song "People Who Died." Carroll's most recent publicaiton is "Void of Course" (1998), a collection of poems. He is currently at work on a novel.

Carroll arrived at Salon.com's office on lower Fifth Avenue in New York, not far from his downtown apartment, on a sunny Friday morning in early April. Tall and thin, dressed in a brown jacket and jeans, exuding a comfortable earnestness, he read a selection of poems first published in the Paris Review.