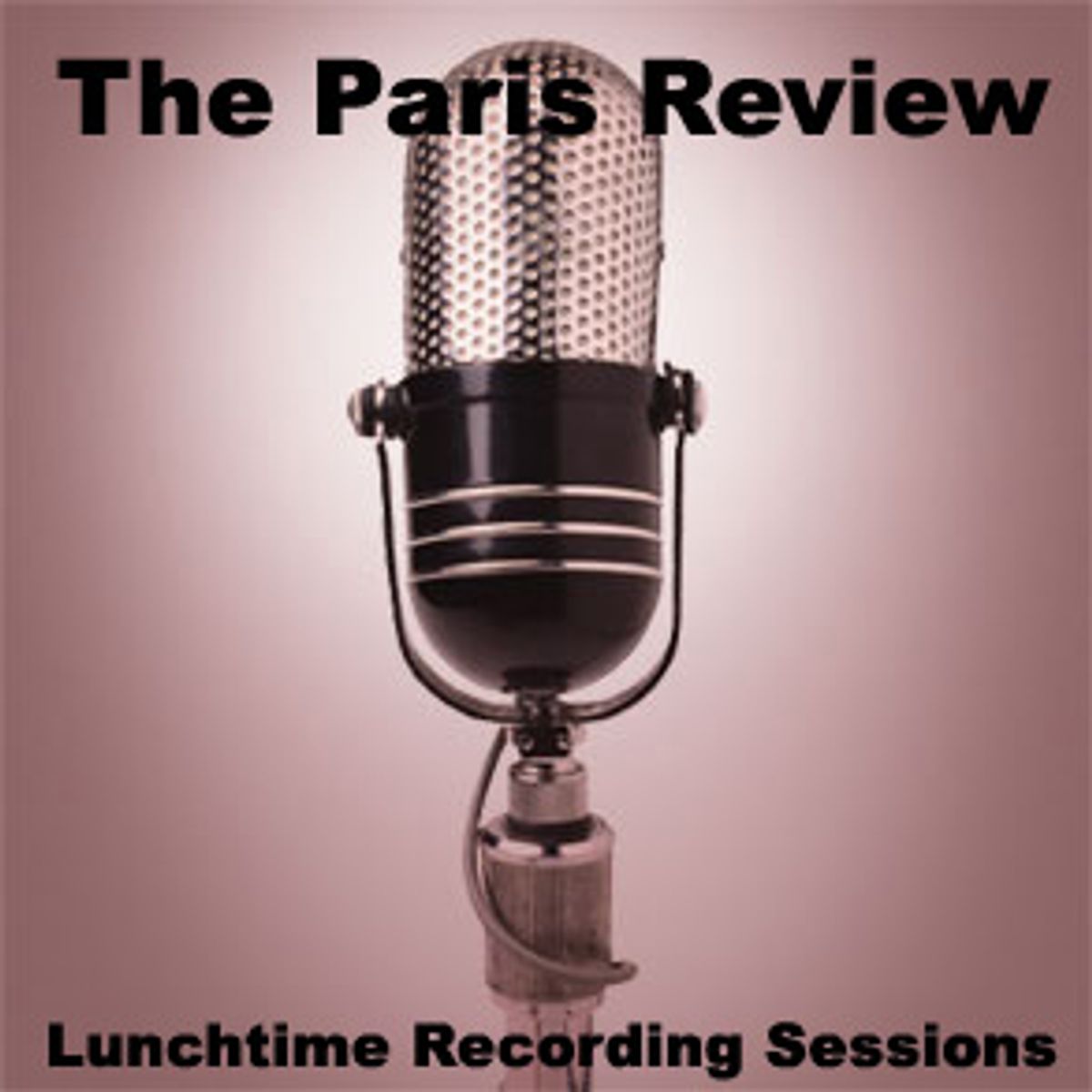 Galway Kinnell's work first appeared in the Paris Review in 1965. A former state poet of Vermont, he received the Pulitzer Prize and the National Book Award for his "Selected Poems" in 1982. Kinnell is the Erich Maria Remarque Professor of Creative Writing at New York University.

Charlie Smith is most recently the author of "Heroin and Other Poems." He received the Paris Review Aga Khan Prize for Fiction in 1982 for his story "Crystal River." "Los Dos Rancheros" appeared in Issue 155 of the Paris Review.