Robert Polito speaks with the author of "True History of the Kelly Gang," in our first installment of the 2001 interview series hosted by BOMB magazine and Salon. 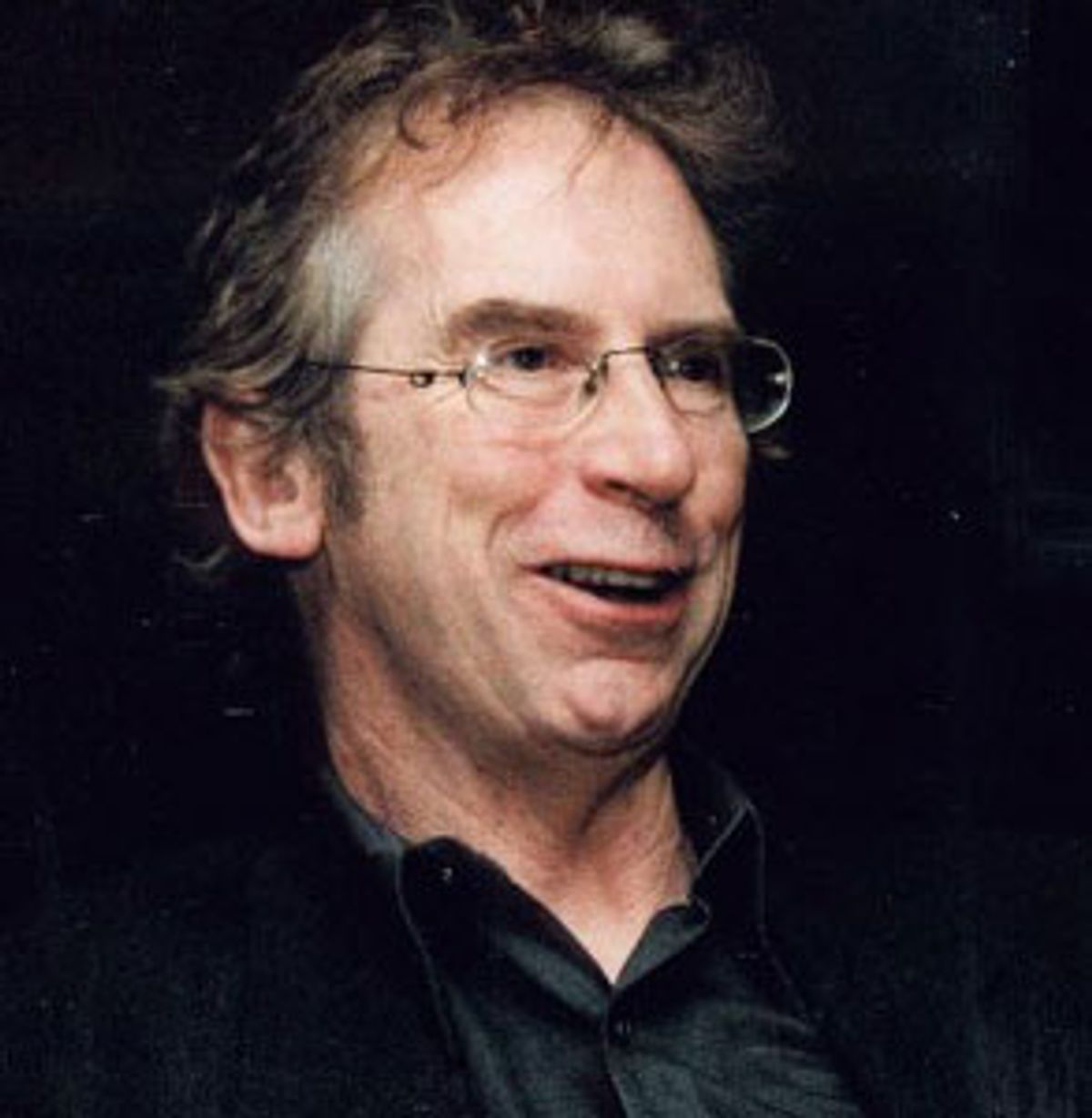 BOMB Live! is a series of interviews hosted by BOMB magazine, conducted before a live audience at the New School in New York. The first installment features novelist Peter Carey interviewed by Robert Polito.

"A fully imagined act of historical impersonation ... he has transformed sepia legend into brilliant, even violent, color and turned a distant myth into warm flesh and blood," said the New York Times.

Peter Carey is one of Australia's most celebrated living writers and has received both the Booker Prize (for "Oscar and Lucinda") and the Commonwealth Writers Prize (for "Jack Maggs") and every major Australian literary prize at least twice.

Robert Polito, director of the graduate writing program at the New School, is the author of "Savage Art: A Biography of Jim Thompson," which won the National Book Critics Circle Award in 1996. He is also the author of "Doubles," a book of poems, and "A Readers Guide to James Merrill's 'The Changing Light at Sandover.'"