In Maud Casey's novel "The Shape of Things to Come," when two ex-lovers are found getting it on, they flee in their car, naked, with seat belts fastened.

By Read by Maud Casey 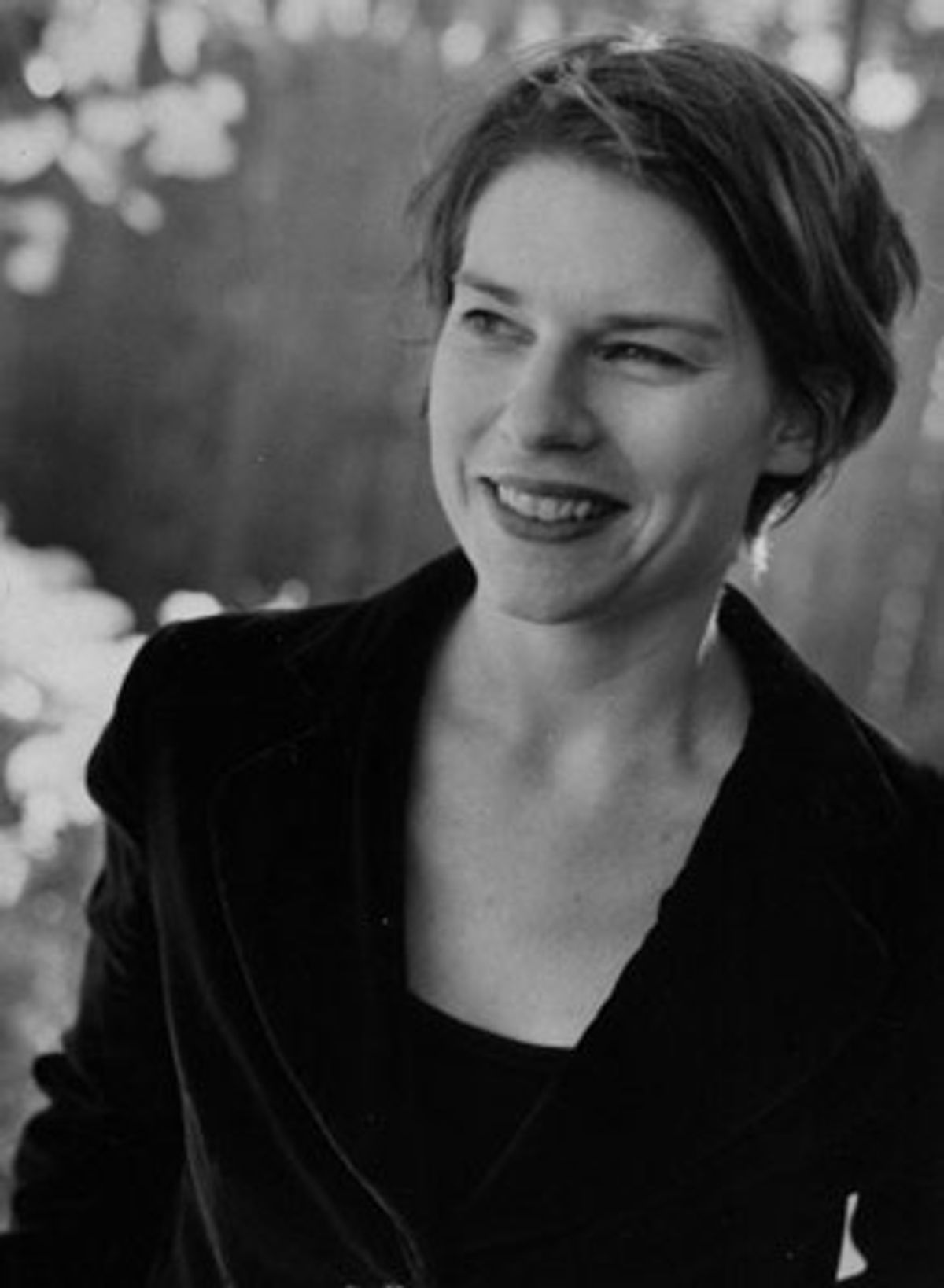 For many years, Maud Casey led a double life as writer and temp, including stints in a whole-body donation program and as a mystery shopper. Now her parallel pursuits have merged exquisitely in her debut novel, "The Shape of Things to Come."

Isabelle, a woman in her 30s without any of the trappings of a "grown-up" life, has just been fired from her job at a San Francisco phone company. Returning to the Midwestern suburb of her childhood, Standardsville, Ill., she contends with her dating single mother, a neighbor who once appeared on "The Honeymooners" and an ex-boyfriend. She also becomes a "mystery shopper" for a temp agency, posing as a variety of potential tenants for newly built suburban communities to access their exclusive services. Enchanted by the possiblities of disguise, Isabelle spins a web of lies that keeps the world at a distance until she unearths long-kept secrets that force her to rethink everything she thought she knew.

Insightful and entertaining, this gracefully written novel explores a generation defined by reinvention in a landscape gradually being devoured by developers. Depicting the comedy of being a grown-up still coming of age, Maud Casey beautifully and evocatively reveals how people narrate their lives to counter the chaotic randomness of modern existence.

Listen to Maud Casey read an excerpt from "The Shape of Things to Come," in which Isabelle and her ex-lover get it on in a backyard. When they're detected they flee in their car, naked, with seat belts fastened. This track was recorded at Salon's studio in New York.

MORE FROM Read by Maud Casey