Letting it all hang out 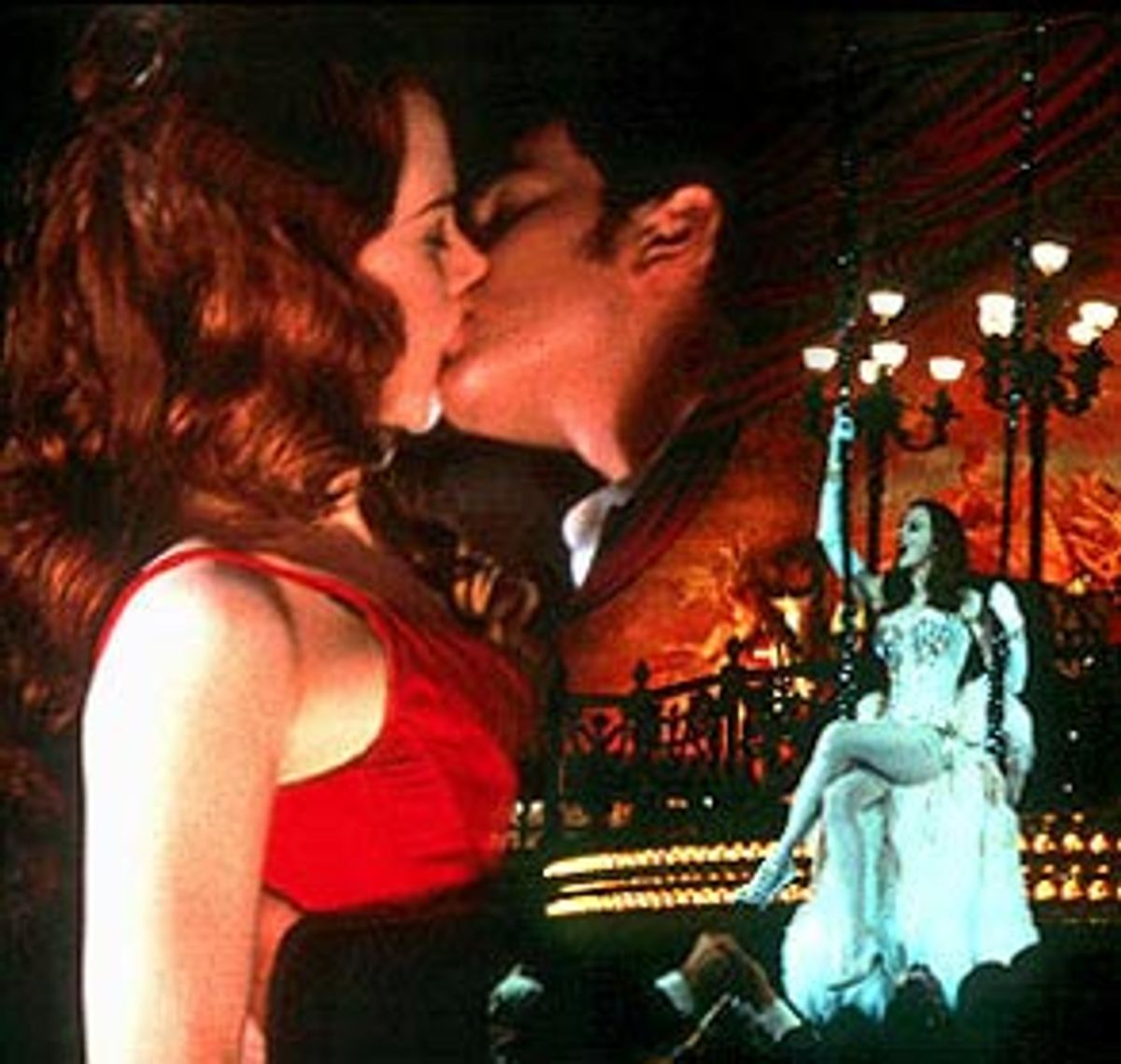 These days, it hasn't mattered what time I've woken up, there was Nicole Kidman on the Internet -- the ideal place for all great and impossible loves because you never have to meet the people themselves. And for all you know, Kidman is poison in person. I mean, making friends out of actors and actresses is hard.

But there's been so much about her, or her and Tom, and so much creeping innuendo that, for one reason and about 19 others, she strayed from the eagle eyes of her Scientologist and had a fling. Or maybe she was always a fling artist and he was the straight arrow. Of course, we are in the kingdom of rumor here. It doesn't trouble me whose child it was she lost -- except that it was hers, her first, and surely the cause of grief. She says she was surprised when Tom moved for divorce, and I take her at her word. Some people are always surprised. Even if you never believed in their marriage, it had gone on 10 years. It served many purposes well enough, and maybe some of the highest. So now it's a matter of the alimony, the settlement and the community property. Am I alone in picking up the undertone, in Internet stories, of "See if she can cope now, without Tom looking out for her, making her career, paving her way"? It's not quite that people prefer Tom, or like him. Rather, there's a world that seems to be waiting for the exposé of both of them.

So it's a happy thing (if you like Nicole Kidman from near or afar) to be able to say that her new picture, "Moulin Rouge," as well as bathing her in white light and putting her center stage, covers her in glory (except when she chooses to take a good deal of it off and let us see what an Australian courtesan in the late 19th century might have been made of).

I don't wish or need to claim that it's a great performance. With "Moulin Rouge," the film is the performance. Nor am I suggesting that Kidman has it in her to be one of those unnaturally great actresses in whom instinct, intelligence and the body are married -- like Garbo, Moreau or Streep. Kidman has to make an effort, she has to try hard -- and you can see the earnest striving. (It's actually the first thing I like in her because it makes for a characteristic frown that you want to set smiling.)

Nor is she, by the standards of Garbo, Binoche or Anouk Aimee, a perfect beauty. Indeed, there are moments in "Moulin Rouge" when the camera lets you see a few small faults. (The nose. I'll say no more.) But the camera doesn't care: It loves her. And you will, in "Moulin Rouge," because of the ideal casting, the way she is a courtesan who wants to be a great actress but falls in love instead. If I were a divorce lawyer, I'd look at this film, because I reckon she fell in love (or sex) there. With whom? Take your pick.

None of that is to the point. The point is that Baz Luhrmann, the director, thought of her for this extraordinary picture, and she said why not? I don't think "Moulin Rouge" will be a smash hit. It's too clever, too odd, too busy perhaps. It doesn't matter. The film will be remembered in 100 years for its daring, its sublime sense of poetry and theatricality, and because of its sure instinct that only a very, very simple subject can sustain so mannered an approach. How simple? Try love, true love.

Kidman sings songs and makes you believe a songwriter would write for her. She shimmies and dances a bit; I'd love to have seen more. She wears dazzling, crazy costumes with aplomb and delight. She absolutely understands the film's heady celebration of bohemianism -- of theater, art, love, sacrifice, letting it all hang out. I'd guess that this film wipes away the crippling disappointment for her of "Eyes Wide Shut" (as well as its great, draggy burden of coitus never started) just as it fulfills that wild shout of her availability in the play "The Blue Room," when she was naked onstage for a moment and brazen all the time.

So don't worry about her: She has a career, she has a life. And she has her first great movie.