The FBI's bizarre foul-up on the McVeigh case gives leaders of the dying militia movement a reason to revisit their glory days. 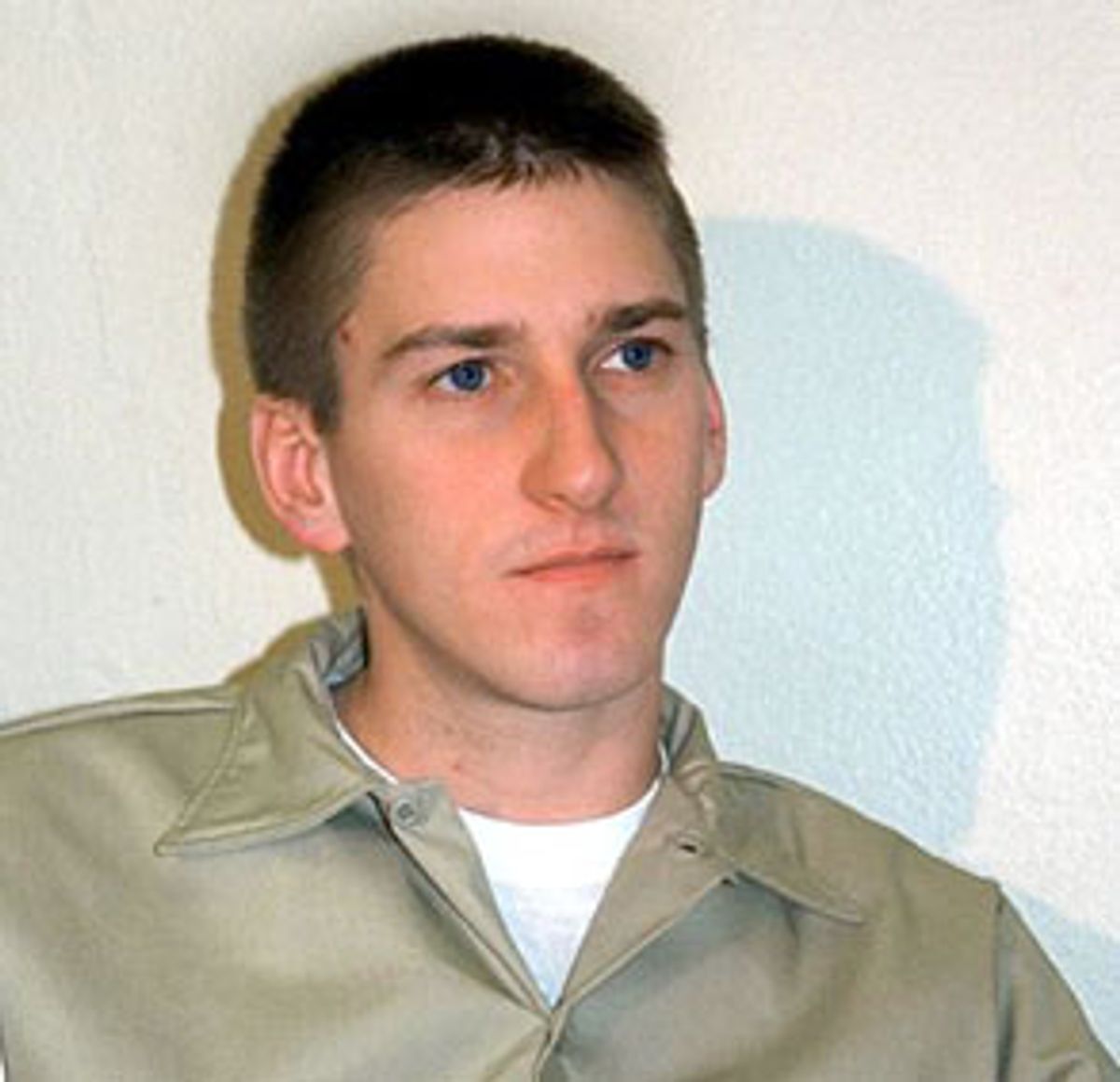 John Trochmann, one of the earliest and best-known leaders of the militia movement that exploded in the mid-1990s, found himself enjoying media attention he hasn't seen in quite a while Friday morning. "We got a call from MSNBC saying they were looking for someone to say 'I told you so,'" says Trochmann, head of the Militia of Montana. "And that's exactly what I'm saying."

The announcement came late Thursday that the FBI had discovered 3,100 pages of documents -- reports, including interview notes, along with copies of "photographs, written correspondence and tapes" -- that had never been turned over to defense attorneys for Timothy McVeigh and others implicated in the April 19, 1995, Oklahoma City bombing. And, as broader conspiracies were trundled out Friday on talk radio and TV shows, it felt like a flashback to the type of wild anti-government paranoia that launched the militia movement and, according to McVeigh himself, inspired him to plot the fatal blast that killed 168 people, including 19 children.

Now, by most measures, that movement has dwindled to a shadow of its former self. According to a new report by the Southern Poverty Law Center, which tracks the growth of the anti-government "patriot movement," the number of groups has dropped to 194, down about 9 percent from last year; it's the fourth straight annual decline since a peak of 858 groups in 1996.

That peak, of course, came after fatal federal law enforcement confrontations that inflamed anti-government militants on the right and even on the left. When in April 1992 federal marshals and an FBI sniper killed the wife and son of white separatist Randy Weaver at Ruby Ridge, Idaho, the militia movement got a serious jump-start. Then in February 1993, a lengthy standoff between the Branch Davidians and federal authorities in Waco, Texas, left more than 80 members of the group dead, along with four federal agents. That electrified the movement even more. Curiously, the Oklahoma bombing inflamed it too for a while.

"The idea spread that McVeigh was either a patsy or was innocent and being framed," says Mark Potok, spokesman for the Southern Poverty Law Center, "and it made them stronger." Only after McVeigh publicly took responsibility for the bombings and said he was acting alone did those conspiracies begin to fade, Potok says.

A variety of other factors in recent years played a part in the slow decline of militias. Many of their leaders, who had promulgated and practiced "common law," eventually were arrested and imprisoned for, among other things, not paying taxes. The predicted Y2K crisis, which caused militia groups to stock their shelves with rations and firearms, had many in the movement prepared for battle.

"We're itching for a standoff someplace," Norman Olson, the leader of the Michigan Militia, told the Washington Post. "Any movement needs a good and noble rallying point, an Alamo or a 'Remember the Maine.'" But Y2K, of course, was a bust.

Last week Olson folded up his militia's tent, announcing that there were fewer than 100 members and they were not the most motivated lot. His Michigan Militia, he had once bragged, numbered in the thousands.

But Friday, he sounded a little giddy at the prospect of returning to some of his favorite lines. "This kind of miraculous discovery is the sort that might give rise to an increased public sentiment that the government is not concerned with justice. That our government is dangerous."

It's nothing that could revive a movement, he says, guessing that the "trigger mechanism" to truly rebuild the militias would require "another standoff, this time with 20 or 30 dead on both sides."

"We emerged spontaneously, a movement whose time was right. People were frightened for their freedom, and they gathered together to protect themselves against the threat of the government," he says. "I think we did what we set out to do, which was to prevent another Waco."

The militia faithful still cling to the idea that McVeigh didn't act alone, though there are several different versions of what the real story might be. Olson once posited that the Japanese government had bombed the Murrah Federal Building out of retaliation for the terrorist sarin-gas attack in a Tokyo subway a month earlier. Trochmann believes the federal government itself played a role. "When they execute McVeigh," he says, "they will be destroying more evidence of the federal government's involvement."

Their logic, even in the face of this most embarrassing of FBI screw-ups, now seems somewhat quaint in the way it updates moldy conspiracy theories. But one thing Trochmann says can't possibly be argued with: "There wouldn't be a militia movement if the government were honest about these things."