Hear a rare recording of the fantasy master himself reading from "The Two Towers," a book from his famed trilogy, "The Lord of the Rings." 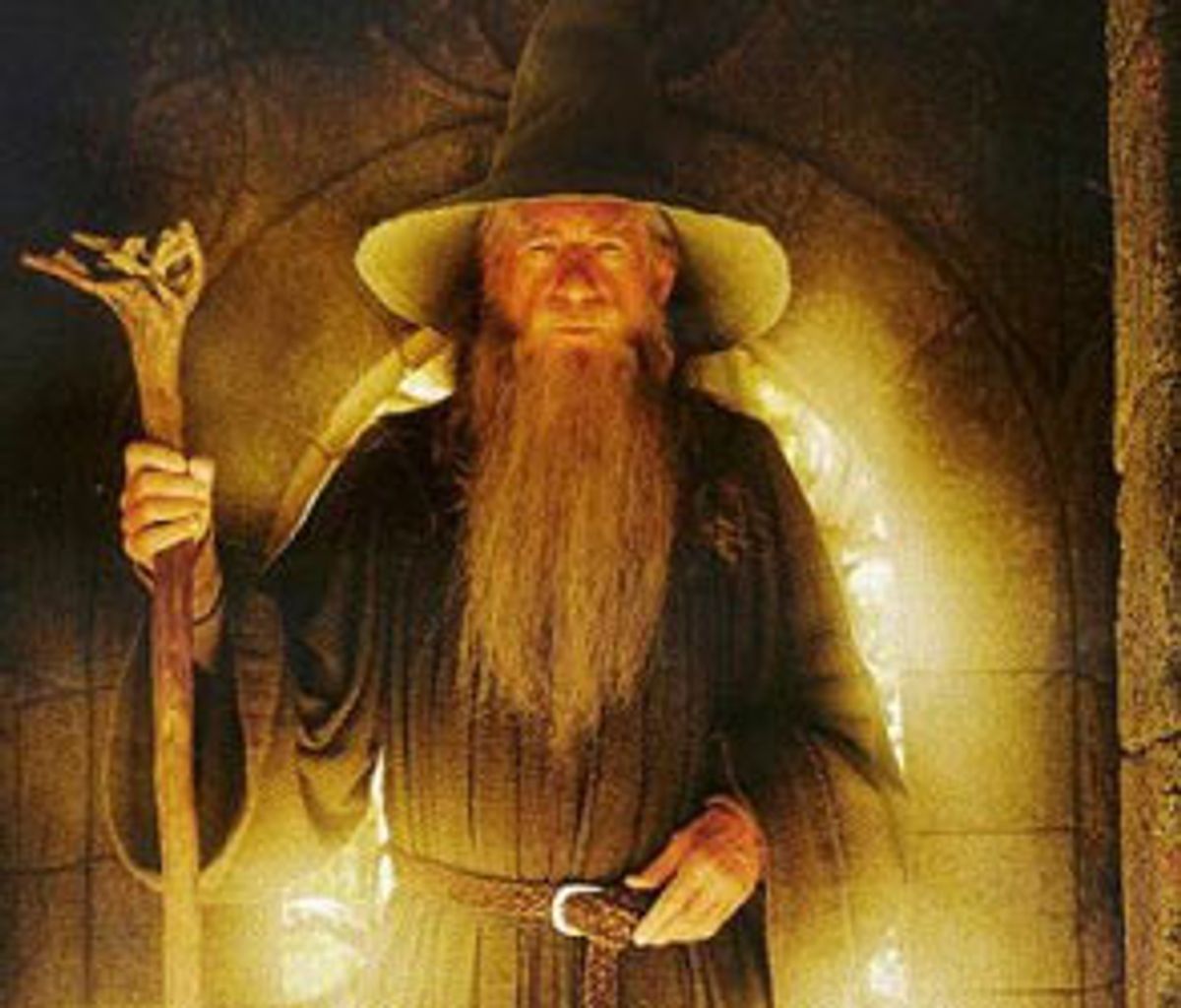 John Ronald Reuel Tolkien was Merton professor of English language and literature at Oxford for more than a decade and was recognized as an authority on Old and Middle English. He is best known for the popular novels based on his own mythology, "The Hobbit" and "The Lord of the Rings" trilogy. But Tolkien also published a number of philological and critical studies.

This audio is from a recording Tolkien made in August 1952. "The Lord of the Rings," on which he'd worked for over 14 years, had been refused by publishers and he had almost given up hope of ever seeing it in print. But this recording made him believe in it again, enough to send it to a former pupil who had become a publisher. The result was that even during his lifetime over 3 million copies were sold.

The image above depicts the character Gandalf, from the upcoming New Line Cinema version of "The Lord of the Rings." The first movie in the trilogy will be released in December.

Listen to this rare recording featuring Tolkien himself reading from "The Two Towers."