In the second installment of the BOMB magazine interview series, Rick Moody and Darcey Steinke discuss their respective approaches to writing and how their own biographies come into play in their work. 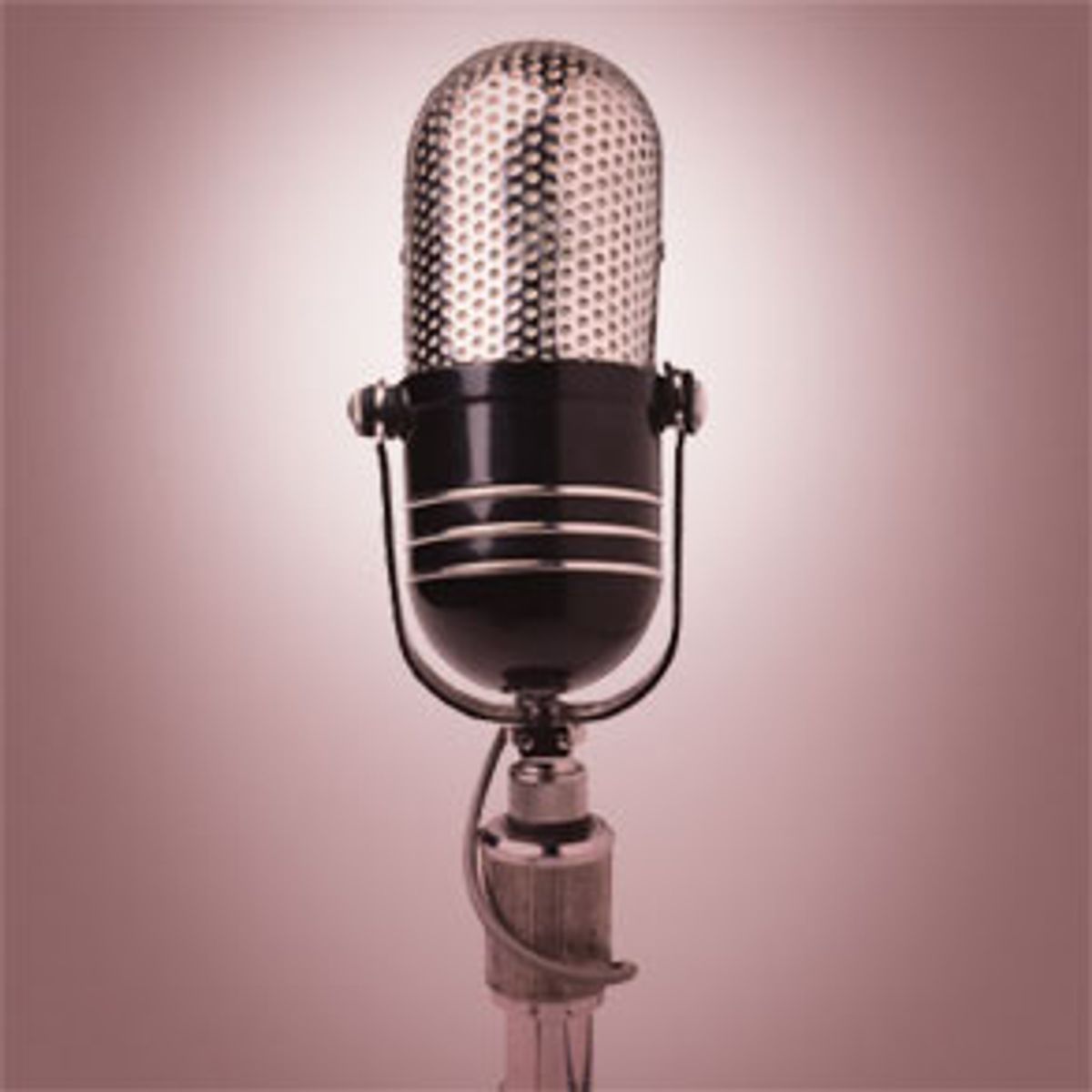 BOMB Live! is a series of interviews hosted by BOMB magazine, conducted before a live audience at the New School in New York. The second installment features authors Rick Moody and Darcey Steinke discussing their work.

Rick Moody's celebrated novels include "Purple America," "The Ice Storm" and the story collections "The Ring of Brightest Angels Around Heaven" and the just published "Demonology." He edited, with Darcey Steinke, "Joyful Noise: The New Testament Revisited." Moody was a 2000 Guggenheim fellow, and his fiction and essays have been published in the New Yorker, Esquire, the Paris Review, Harper's and the New York Times.

Darcey Steinke's novels include "Up Through the Water," "Suicide Blonde" and "Jesus Saves," which was a New York Times Notable Book of the Year in 1997.