The call of the window

Susannah McCorkle had a sinister, sweet voice and apparently a broken heart on that fateful day. 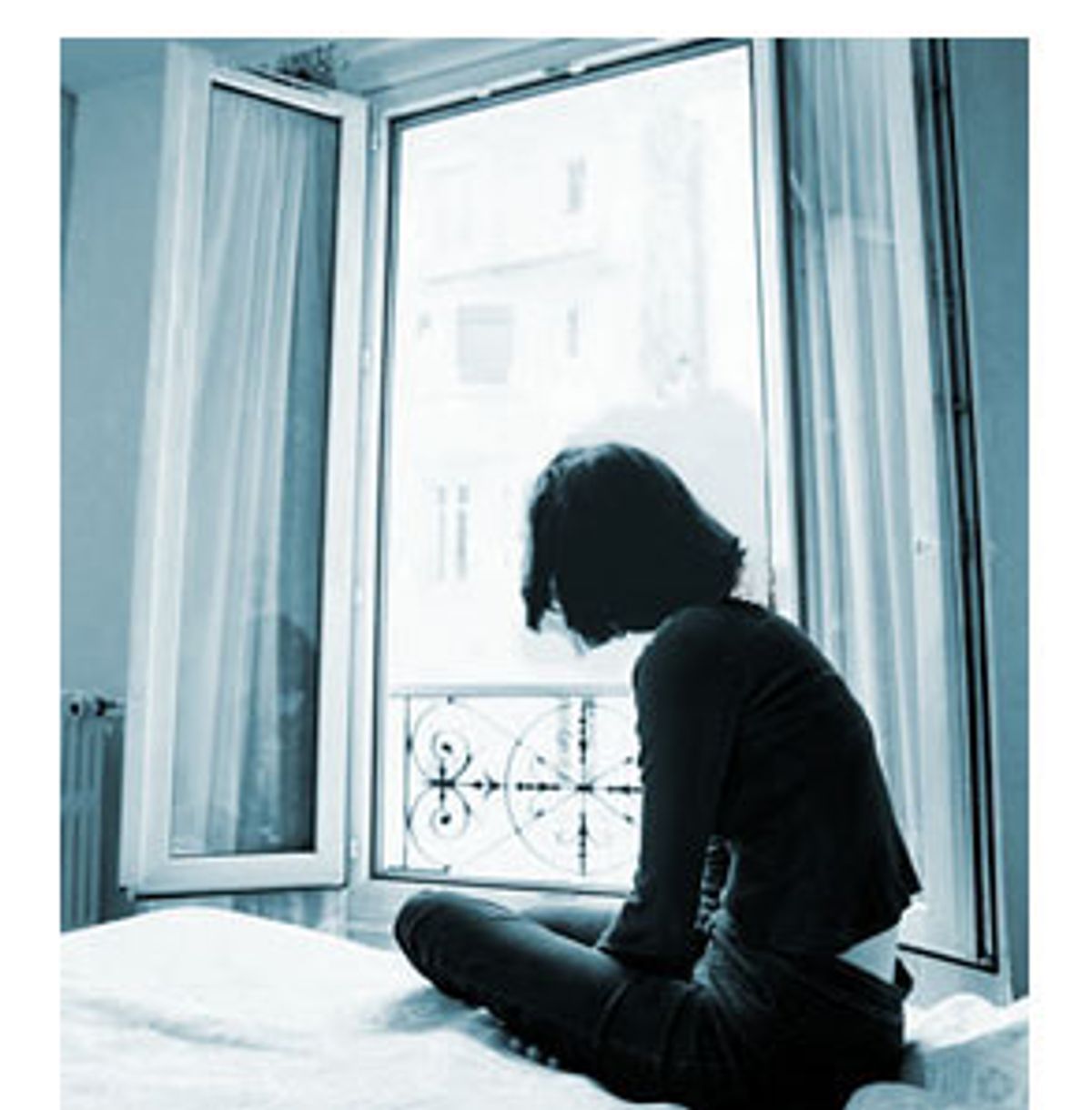 I never met Susannah McCorkle, never heard her live. But over the years I had listened to her a lot, and enjoyed her, and looked forward in a vague way to being in the same room with her one time, able to hear that sweet but sinister voice, creaking and bending the notes. I could picture her, with cropped blond hair and so big a bust she had to lean back to keep from falling into the song.

And it happened that on the day before she fell I was reading one of the books I really love at the moment: It is called "On Bullfighting," by A.L. Kennedy, and it begins with Kennedy looking out of her flat window on an empty Sunday afternoon, wondering whether to throw herself out. You see, there's no one there to see her:


Which means I should do this. I should jump now, while I can.

Because I don't want anyone looking, or there to be hurt by me when I fall. It's only me I want to kill. And I don't wish to be gawped at while I'm killing. I believe I've had enough embarrassment for one life.

A.L. Kennedy, I have found out from a friend, is a Scottish woman, in her late 30s. I still don't know what A.L. stands for. She's alive -- I was wondering whether I had to say "still" after that. Susannah McCorkle isn't. Early last Saturday morning -- which, I assume, means when there was no one around, no one to break her fall or notice -- she threw herself down 16 floors out of her apartment on West 86th Street in New York. She was 55.

Ms. McCorkle had just learned two hard things for a 55-year-old: that her slender staples were gone. Her record company, Concord Jazz, had said they could not issue a new CD this year. And the Algonquin in New York, where she had sung in the Oak Room for 11 years, had no room for her this year.

So the cases are not quite the same: "On Bullfighting" went into paperback in England, and it has been published in America. And A.L. Kennedy is nearly 20 years younger. What they shared was a sense of the window, and waiting for an empty street. So I, and some others, I'm sure, are left with the regret that we didn't linger on that street more. The New York Times says that Susannah McCorkle suffered from bipolar depression; she was married and divorced a couple of times; she was on medication; and she did a rare thing very well, yet knew she could not, in the technical sense, survive doing it.

When she played the Oak Room, apparently, she grossed about $5,000 and maybe went off with half of that after paying an agent, a piano player and so on. And Concord, you know, had quiet, painful, economic reasons for not doing the new album.

I don't know whether A.L. Kennedy suffers ever from depression. Which is a stupid thing to have to write if you've read her. Her calm lucidity, the pale beauty of her writing, is radiant with the great black beast that keeps charging her while she has only a cloth and a blade to ward it off. After all, what's a young woman from Dundee doing writing about bullfighting unless she's fighting for her life?

Please don't get me wrong. There are talents and lives for which there is no saving or rescue. Name me one of us who has been rescued for keeps. And you can grow sad or angry that this culture -- so set on Britney Spears and "Pearl Harbor" -- has a hard time keeping McCorkle or Kennedy upright. It's not your fault. It's nothing to feel guilty over that you didn't determine to see McCorkle sing, or buy a Kennedy book. And, anyway, you can still do both.

The problem is what is called a fact of life, and it's that plain street of facts that draws us on. Or a windy day that gets on your nerves 20 minutes too long. I mean, who'd ever dream of renting a flat or an apartment that didn't have a decent window and a view, where you could see what's happening, or hear someone singing on a summer evening?