Can he do that?

An increasingly controversial Texas judge orders a man not to have sex until he's married. 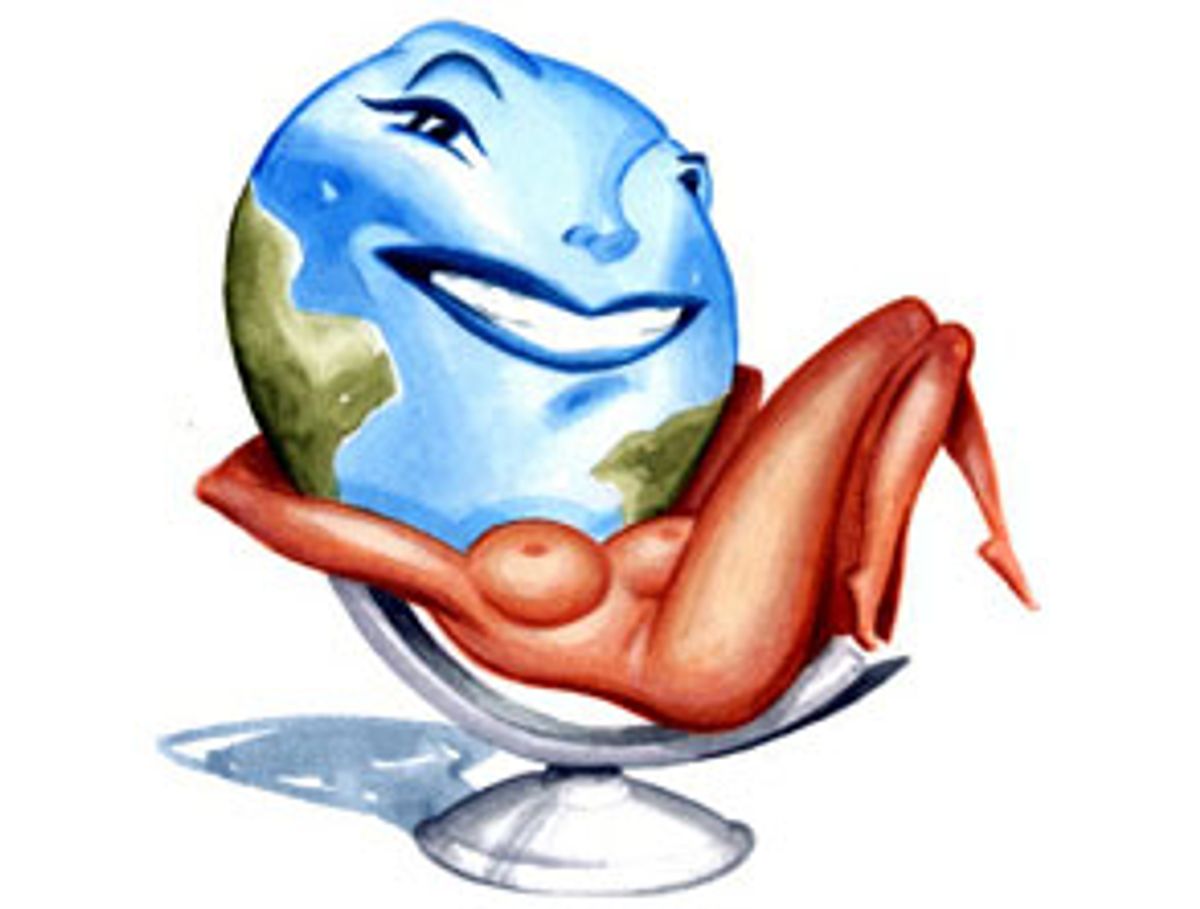 District Judge J. Manuel Banales of Texas, who made a name for himself earlier this month after ordering registered sex offenders to identify themselves with signs in their yards, ruled that a 19-year-old probationer can't have any more sex until he's married, the Abilene Reporter-News reported Friday.

The man, Richard Torres, fathered a child with a 16-year-old, and while on probation for having sex with a 13-year-old, impregnated a 17-year-old. Banales, who doesn't like sex offenders, didn't like Torres either. On April 18 he barred the young man from having premarital sex.

"You will not engage yourself in any relationships with anyone," Banales ruled at the hearing. "You will not have sexual conduct with any person unless you are married by law."

Torres' lawyer felt that Banales seemed "particularly angry" with her client, according to the Reporter-News.

"If you so much as have thoughts of getting another girl pregnant, you will go to prison for life or 99 years two times," Banales said to Torres. "You'll not get out of there alive. I want you to know that."

Banales wants people to know things. Civil liberties groups got mad in May when he ruled it no longer sufficient for sex offenders to simply register online or with their local newspapers. The judge ordered the offenders to make their histories far more visible to the community.

The American Civil Liberties Union disagreed with Banales' latest ruling. "It's really not the government's job to tell us when we can have sex with consenting adults," said Diana Philip, spokeswoman for the ACLU of Texas.