Doris Lessing addresses the fate of Ben, the tragic social misfit she gave life to in her novel "The Fifth Child." 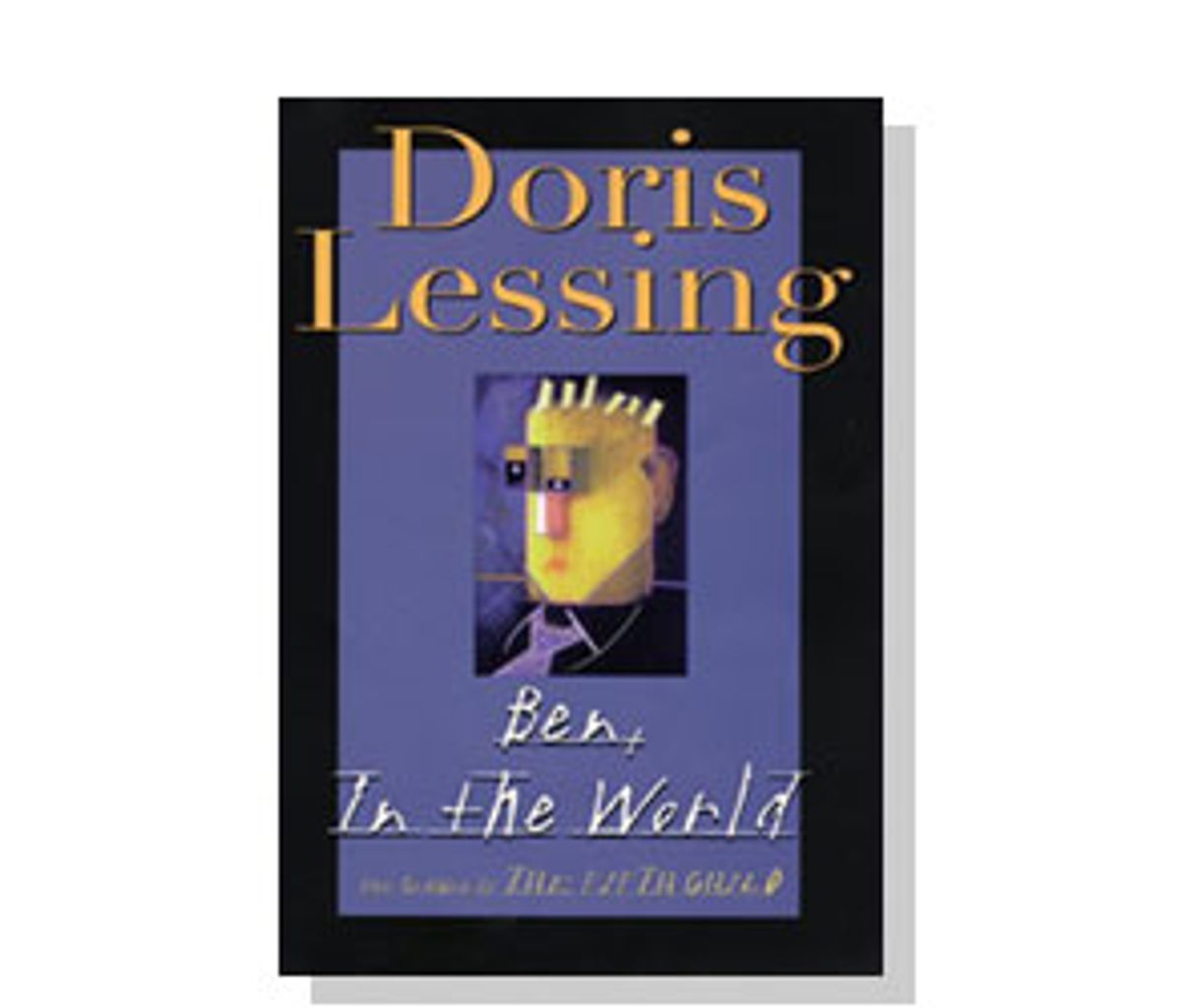 Doris Lessing was born in 1919 in Khermanshah, Persia, to British parents. When she was 7, her family moved to Southern Rhodesia (now Zimbabwe) and she was sent to boarding school. She returned to her parents' farm when she was 14 and began writing.

Though she did not graduate from high school, Lessing became a self-educated intellectual and authored a great number of novels, essays, plays, short stories and poetry collections. Her first book, "The Grass is Singing," was published in 1950 to critical acclaim, and was soon followed by "This Was the Old Chief's Country." "The Golden Notebook" (1963) won praise as a controversial feminist text. Three were shortlisted for the U.K.'s Booker Prize and one, "Walking in the Shade," was nominated for the National Book Critics' Circle Award in 1998.

Her latest book, "Ben, In the World," is the sequel to "The Fifth Child," one of Lessing's most important works. The baffling and terrifying Ben Lovatt is released to the wider world; Lessing's sequel reveals how he will fare and how the world will receive him.