"One Day in the Life of Andrei Arsenevich"

The unapologetically experimental director Chris Marker delivers a penetrating documentary on the life of the great Russian filmmaker Andrei Tarkovsky. 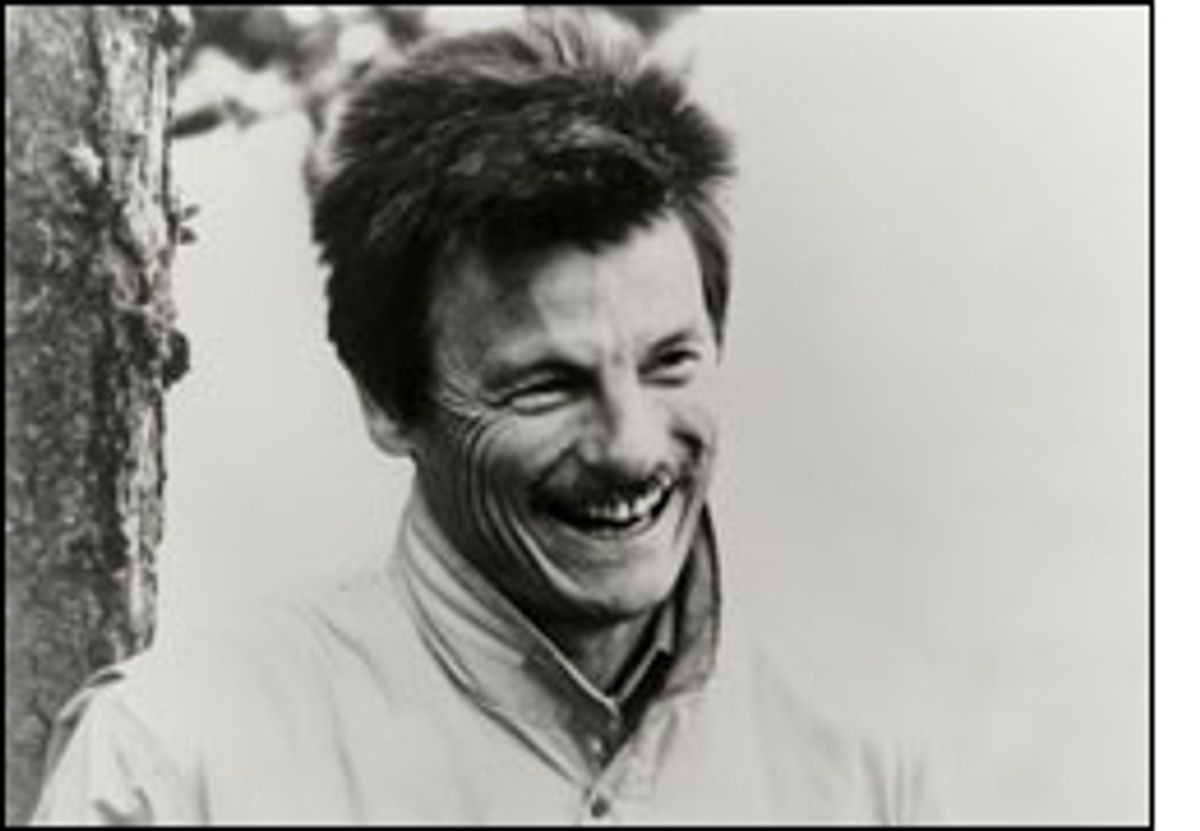 Experimental film has a bad name, and for some very good reasons: Any old schmo can go out and film his toenails with a video camera for seven minutes. He's made art; it's the viewer who has to suffer the consequences.

But the genre offers so many glorious and unexpected gifts that it's never a good idea to write it off. The elusive, respected but only marginally famous French filmmaker Chris Marker perhaps isn't experimental in the strictest sense of the word: His movies, among them 1982's visual tone poem "Sans Soleil" and the haunting 1962 "La Jetée" (on which "12 Monkeys" was based), deal with lush abstractions like the resilience of memory and perception. Yet there's often something blessedly grounded, almost formal, about them.

Marker's latest movie, "One Day in the Life of Andrei Arsenevich," a 55-minute documentary about the Russian filmmaker Andrei Tarkovsky, is no exception. It's such a lovely piece of work -- and, especially for a filmmaker whose name is barely known outside of art-house circles, so pleasingly accessible -- that it's troubling to think that few people outside of major cities will be able to see it.

As of this writing, "One Day in the Life" is scheduled to open only in New York (it begins a run at Anthology Film Archives on June 14). But if there's any justice among the movie gods, it will find its way to at least a few other art houses in the country. For anyone who is even remotely interested in the great filmmakers of the past century, it's a humble portrait of greatness that's great in itself.

Tarkovsky directed only seven films (excluding those he made while he was a student) in his lifetime. He died in 1986 at the age of 54; he had been living in Paris, in exile from his native Russia, for years. (Soviet authorities allowed Tarkovsky's son to leave the Soviet Union to visit his father only when it had been ascertained that the elder Tarkovsky was on his deathbed.) But Marker's portrait of the filmmaker resonates even if you're not familiar with Tarkovsky pictures like "Childhood of Ivan" (1962), "Solaris" (1972) and, his last, "The Sacrifice" (1986). I have only the barest acquaintance with Tarkovsky's work myself. Marker blends biographical detail with succinct and artful observations about Tarkovsky's pictures: Far from just serving up a cool, remote portrait of a filmmaker many people haven't heard of, Marker draws us in so intimately that he whets our appetite to see more of Tarkovsky's work. It's less a documentary than a passionate invitation.

Marker is always interested in putting together collages of images -- his movies are like moving scrapbooks -- and here he mixes clips from Tarkovksy's movies with video footage of both the filmmaker at work and on his sickbed. What's astonishing is how much vitality there is in the man regardless of whether he's sick or well: Lying in bed, gaunt from the cancer that would eventually kill him, he's still heart-stoppingly handsome, with his squared-off cheekbones and thick, black, chick-down hair. Later, as the illness progresses, we see him with his balding head wrapped in a bright scarf. "I look like a pirate," he quips, laughing, although it's clear he hardly recognizes how dashing he looks even in the midst of his suffering.

With his carefully chosen clips and images, Marker lavishes love and respect equally on both the filmmaker and his work. A voice-over narrative guides us through some of the most gorgeously intense moments in Tarkovky's work: the vision of lovers levitating (literally), an image that appears in not one but two of Tarkovsky's movies; a vista that takes in both a flaming house and an open shore redolent of freedom. With "One Day in the Life of Andrei Arsenevich," Marker cuts a wide ribbon of light through the murkiness of death and sorrow. It's an eternal flame meant to flicker not at a gravesite, but on a movie screen.