Put your head on my shoulder

Most days that summer Julie and I spent looking for ghosts and singing Leif Garrett songs. Then Joanna came along. 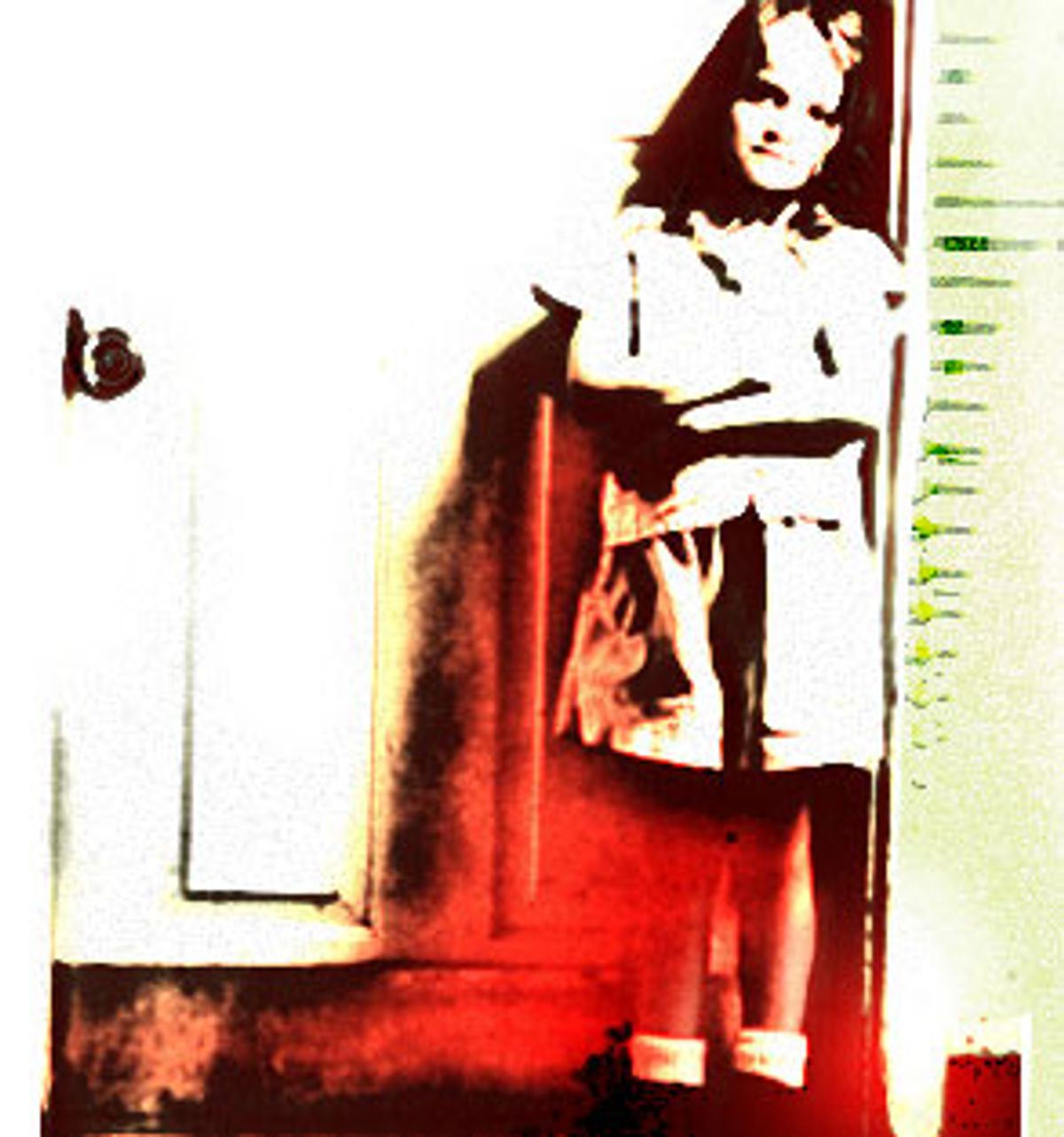 When I was 7, I had a next-door neighbor named Julie. She was 10-and-a-half, tall, thin and beautiful. She had the Nordic bone structure of a Paulina Porizkova born in Ardmore, Okla.

We lived on a highway, and since my parents wouldn't let me play in the street, I spent a lot of time over at Julie's house. My house was a standard place, with '70s tan vinyl siding where there wasn't wood. But Julie's place was made of rock, and they were fortunate enough to have trees on their property. They also had a wishing well that was haunted and a garden shed, also haunted.

Her dad was a fireman and slept at the station a lot, so she and her brother never had to live with the same sort of rules as I did. The whole house had a sort of "Sanford and Son" feel about it. She ate fried baloney for dinner. Her room was never clean. Hummel knockoff figurines claimed the living room for the Franklin Mint.

We spent most summer days looking for the ghosts. When we were bored with that, we'd perform. Julie loved to sing. The hottest singers of the day were Leif Garrett, Shaun Cassidy and the Captain and Tennille. We would turn on her record player, go in her bedroom closet, shut the door and sing Leif's soggy versions of "Surfin' U.S.A." and "Put Your Head on My Shoulder." I don't know why we sang in the dark closet, but it was Julie's wish. She always wound up crying by the end of the second song.

She was very sophisticated, and really felt the music. (That's what she told me, anyway.) I always tried to fake-cry along with her, to show her that I got it.

Then we'd go eat lemons and salt and try to not make faces.

Sometimes Joanna, my other-side next-door neighbor, would hang out with us. I didn't really know her well, but she was a friend of the family's according to my mom, so I periodically asked her over to Julie's. They were about the same age.

One day she was there for one of our Captain and Tennille concerts. Joanna and I shared the captain's part. The last squeak of "Muskrat Love" hung in the air when Julie announced she was tired of that and wanted to play a new game, a sort of endurance test. She rummaged around in her pile of 45s and plopped on a disk. We were told to each face a corner of her room, and the last one to turn around would win.

Then the song Julie and I had earlier deemed "the saddest song in the world" started. It's called "Seasons in the Sun" and begins, "Goodbye my friend it's hard to die." The idea was that we'd have to stand through this dirge, alone in our thoughts, without the comfort of our friends nearby. The song was so gut-wrenchingly morose and pathetic that the winner would truly be of sound constitution. I figured I had this game beat. If Julie got weepy at Leif Garrett, she'd never be able to withstand this. I wasn't so sure about Joanna.

Looking at the paint seam in my corner of Julie's room, I absorbed the chorus: "We had joy, we had fun, we had seasons in the sun." God, it was sad. I was really feeling it, just like Julie. Maybe I was becoming sophisticated. Eyes overflowing, I couldn't take it anymore. I turned around, knowing I'd failed. Julie and Joanna would be steadily facing their own corners.

I was shocked to see them sitting on Julie's bed, having a whispery conversation. Joanna stopped talking as she noticed me.

"Hey! Way to go! Congratulations on winning!" she said with a big, big smile.

I was happy I'd won, but ... I don't know. Whatever. After that day, Joanna started hanging out with us more and more. Now Julie would invite her over to sing the captain's part with me. But we didn't look for ghosts anymore or eat lemons. It became all about Garrett, Cassidy and their blond ilk. Also, they stayed up late. My mom yelled at me from next door to come home, but Joanna didn't have to follow over to her side.

For the first time in my life, I was jealous. It was a sick, helpless feeling. (Being an only child, I'd escaped it until then.) I started behaving badly, disobeying my parents, back talking and drawing death scenes with my Spirograph. My family was getting pretty sick of me. One night I gave a particularly harsh "sassing" to my mother and she whooped up on me. Grounded for two weeks. Again, a new experience.

The worst part was no Julie. I knew she and Joanna were doing all kinds of cool and mysterious things without me. Joanna was surely worming her way into being Julie's VBF (very best friend). As the week wore on, I came up with all kinds of reasons why my parents needed to let me go next door. I even told them I'd left the oven on over there, but they held firm.

By the end of the first weekend, I had gone mad. My 7-year-old imagination had gotten the better of me. I found the school picture of Julie she'd given to me one happy snow cone day, long ago. I hung the picture on the wall with Scotch tape and sobbed. Grabbing my Bonne Bell Coca-Cola lip gloss, I smeared it on like Joan Crawford and kissed the picture, leaving a brown streak. Frankly, it looked like shit.

I left the picture there for the remainder of my incarceration.

So what did I learn from this? Nothing. But it does bring to mind a question: Does that make me gay?

Lauren Proctor is a writer from Ardmore, Oklahoma.