In her debut novel, set in 1854, Christine Balint tells the story of a young woman's gruesome life aboard the ship that carries her from her native England to Australia. 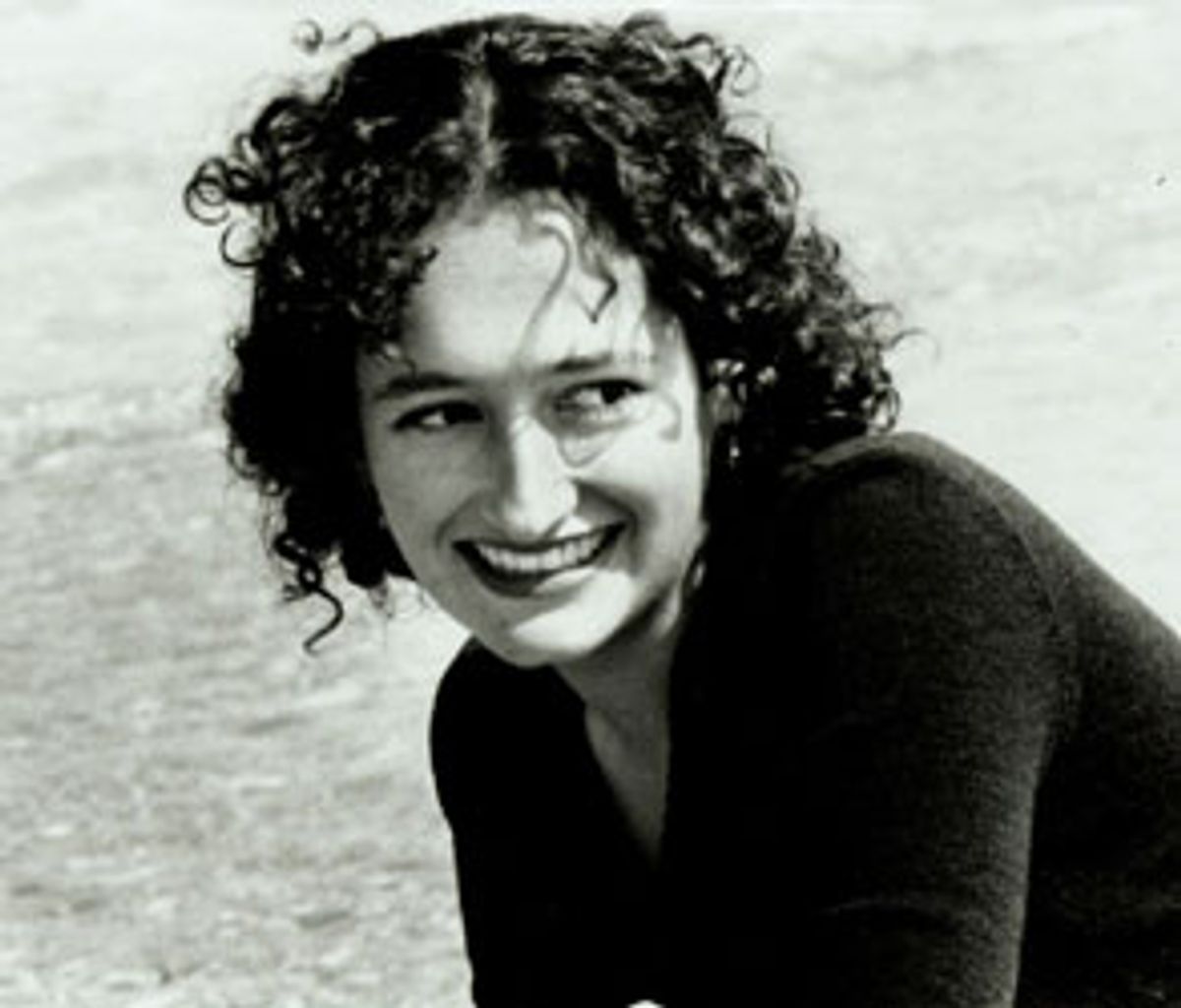 "The Salt Letters" is a sensual evocation of a young woman's sea journey from refined England to the wilds of Australia. It is 1854, and Sarah flees from her past life in Shropshire for a life in the new colony with Richard, a cousin she wants to marry against the wishes of her family.

Onboard the ship to Australia, Sarah joins the other unmarried women and shares the horrors of their close confinement. She longs for her mother's forgiveness and for Richard. As she draws closer to her new homeland and the situation onboard becomes increasingly drastic, the stories she recounts appear more and more like hallucinatory visions induced by the sea, the heat and the doldrums.

Christine Balint, born in Melbourne in 1975, teaches writing at the Victorian College of the Arts. Her work has appeared in Australian Short Stories.