"The Real World" refuses to grow up

The show that spawned reality television comes back for its 10th season, forgetting the lessons it taught everyone else. 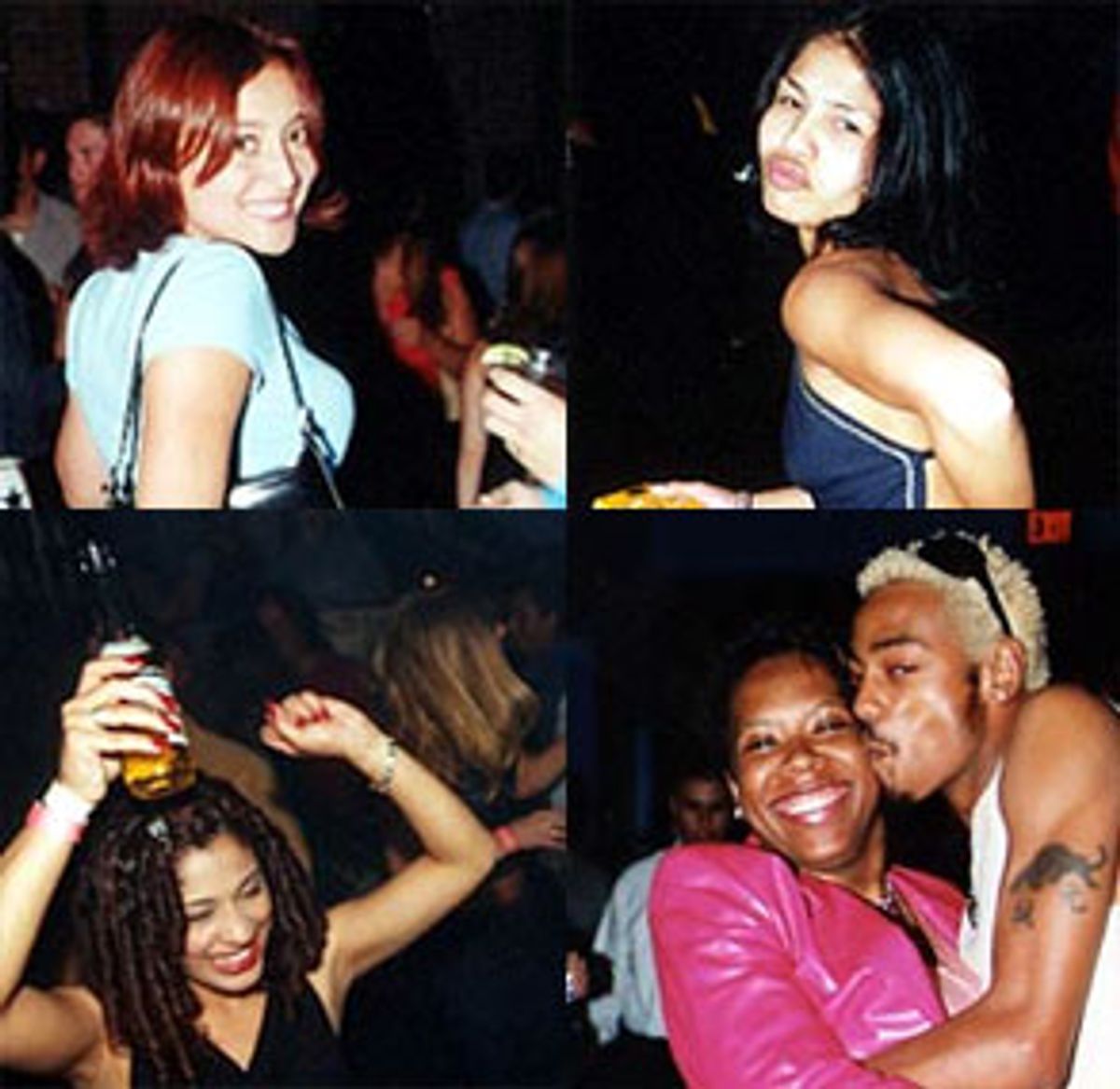 It all seems so familiar now -- even more so with all the other reality shows on TV -- but it's important to remember that "The Real World" actually invented an entire genre of television. By putting real people in an artificial context (a beautiful, free apartment stocked with cute, well-groomed roommates), producers Mary-Ellis Bunim and Jonathan Murray figured out a way to combine documentary and drama into a sort of soap opera that we'd never seen before.

"The Real World" was so far ahead of its trend that the rest of television took nine years to catch up. And "Making the Band," the first of the new network reality shows, was also made by Bunim and Murray. But watch any reality show now -- even crap like last year's "Big Brother" or the imports from overseas -- and "The Real World's" influence will be so obvious you'll probably miss it.

The "Real World" gave us cast members talking directly into the camera in one-person confessionals. It seamlessly blended hip music into location shots with its stars. The producers typecast for conflicts, and they introduced a system of editing hundreds of hours of footage into half-hour or hour-long narrative arcs. And several producers and directors who now appear in the credits for new reality TV shows such as "Fear Factor" and "The Mole" also learned their stuff at "The Real World."

The 10th season returns the show to its Big Apple roots. But if the first episode is any indication, geography will be the only thing this season has in common with "The Real World's" first. The show may look the same and feel the same, but underneath that scrawled logo and hip loft, something is missing.

When exactly "The Real World" jumped the shark is debatable, but clearly the show isn't the consistently dramatic and entertaining half-hour that it used to be. The advent of gimmicks -- like forcing the cast to work a job together (which began in Miami with the infamous business that never got off the ground) or casting close friends (as happened during the Seattle season) -- seemed to indicate that the show was moving away from a proven formula.

What really broke, though, was the cast.

MTV's history of press releases about the show illustrates the transformation. From the first "Real World," April 23, 1992: "As sparks fly, MTV captures every moment -- in the loft, around the New York City scene, and wherever their lives may take them."

The key word is "lives." Fast-forward to Seattle 1998. That season's press release describes the show as chronicling "the cast's daily lives as the diverse group contemplates its future while hanging out with today's hottest bands."

Contemplating the future has never made for scintillating television. And even though the Seattle season saw plenty of drama -- tough-guy David had a drawn-out affair with the show's casting director -- something has unquestionably been missing ever since that year.

What was missing were the cast's lives. Gone are the days when the producers plucked random people off the streets and invited them to live in a loft and have their life taped. In the first couple of years we met a hip-hop MC, a comic book artist and an AIDS activist. And the show often followed the characters as they pursued their careers and their goals.

Later, complex identities turned into stock character traits. We got the frat boy, the sheltered religious girl, the down-to-earth black guy, the attractive gay person or various combinations of each. Worse, we met cast members who grew up with the series, and the show has never been the same.

Now, the cast is entirely self-selecting. Potentials send in videotapes or attend open casting calls to apply. And anyone who applies is hyperaware of the process. They know that regardless of the producers' insistence to the contrary, they'll be cast in one of seven loosely but definitely defined roles and be edited to fit the image they were cast for. They know the producers will screw with linear events in order to make a more compelling arc. (Sometimes, however unintentionally, they will fight back; the constantly changing color of Justin's hair in the Hawaii season gave us an unparalleled perspective into how much time is altered in the editing room.) The cast members also know that they'll become famous, if just for a moment. And so the seven strangers come on "The Real World" to let the tape construct their lives -- not to have their lives taped.

You can see it in the casting: Despite the surface diversity, the stars are almost exclusively college kids with limited range. No one older than 23 has been on the show since Boston in 1997, and the majority of the cast members' ages seem to hover around 21 or 22.

This season isn't much different. The first episode is flat and features nonstop repetition of two basically empty story lines. Right away, cast members are talking about how this "experience is going to change" them, commenting about whom they'd like to have a relationship with in the house. They know what they're supposed to do.

Worse, since the new New York cast is so aware of the tension they've been cast to produce, they let that loose immediately. Mike, the conservative, makes an idiotic and insulting comment that offends Coral, the black woman from San Francisco, and she overreacts and then impatiently waits for a days-later apology. Roughly the same thing happened the first season between Kevin and Julie.

Coral and Mike may not be acting -- there are after all real feelings involved -- but seriously, how could they not be at least subconsciously altering their behavior? Everyone, even the show's fans, knows what happens on "The Real World." For cast members especially, past seasons are more or less memories as real as their own.

Despite the slide, "The Real World" has brought us terrific drama, and it still has the potential to do so. There are moments those of us who are addicted will never forget. I got hooked during the sixth episode of the second season, which found the roommates screwing around one night, laughing and playing. And then stand-up comedian David pulled the sheets off a half-naked Tami and all hell broke loose. The word "rape" was thrown out, hysterics ensued and David was booted from the house.

Every season has had explosive moments like that: Kevin and Julie's shouting-match debate about racism on the sidewalk in front of the New York loft; Seattle's Stephen smacking departing cast member Irene in the face -- just moments after he threw her teddy bear into the bay because she told him that she thought he was gay. And so on.

"The Real World" has been so cutting-edge that it came down the cultural evolution path years before the rest of the world. We didn't need "Dawson's Creek" to show us a limp same-sex kiss; we had Pedro and Sean's relationship and eventual wedding in San Francisco. We didn't need "Survivor" to see crew members interfering with the show; a counselor brought in by the show made Seattle's Stephen attend anger-management classes.

At its best, the show is dramatic and funny and emotional all at once. At the end of the Boston season, as the cast said teary goodbyes in the airport, I felt myself getting choked up. I wondered why the hell I was getting all emotional over a TV show about self-centered 20-somethings.

"The Real World" and its offspring still give us a mix of people that we can both identify with and love to hate. We know these people and yet we do not. We live vicariously through them and turn to them every week for companionship. That is, of course, what all good television does.

The best new reality TV shows take "Real World" creators Bunim and Murray's formula and expand upon it, like "Survivor's" addition of tribes and elimination. But nothing is better or more compelling than watching people interact with each other, make sense of a new place or actually learn something about themselves. Reality TV would be better off as a genre if the new shows would follow that lead.

And it wouldn't hurt if "The Real World" did, too.