Bob Costas examines the consequences of the growing financial disparities in Major League Baseball in his book "Fair Ball." 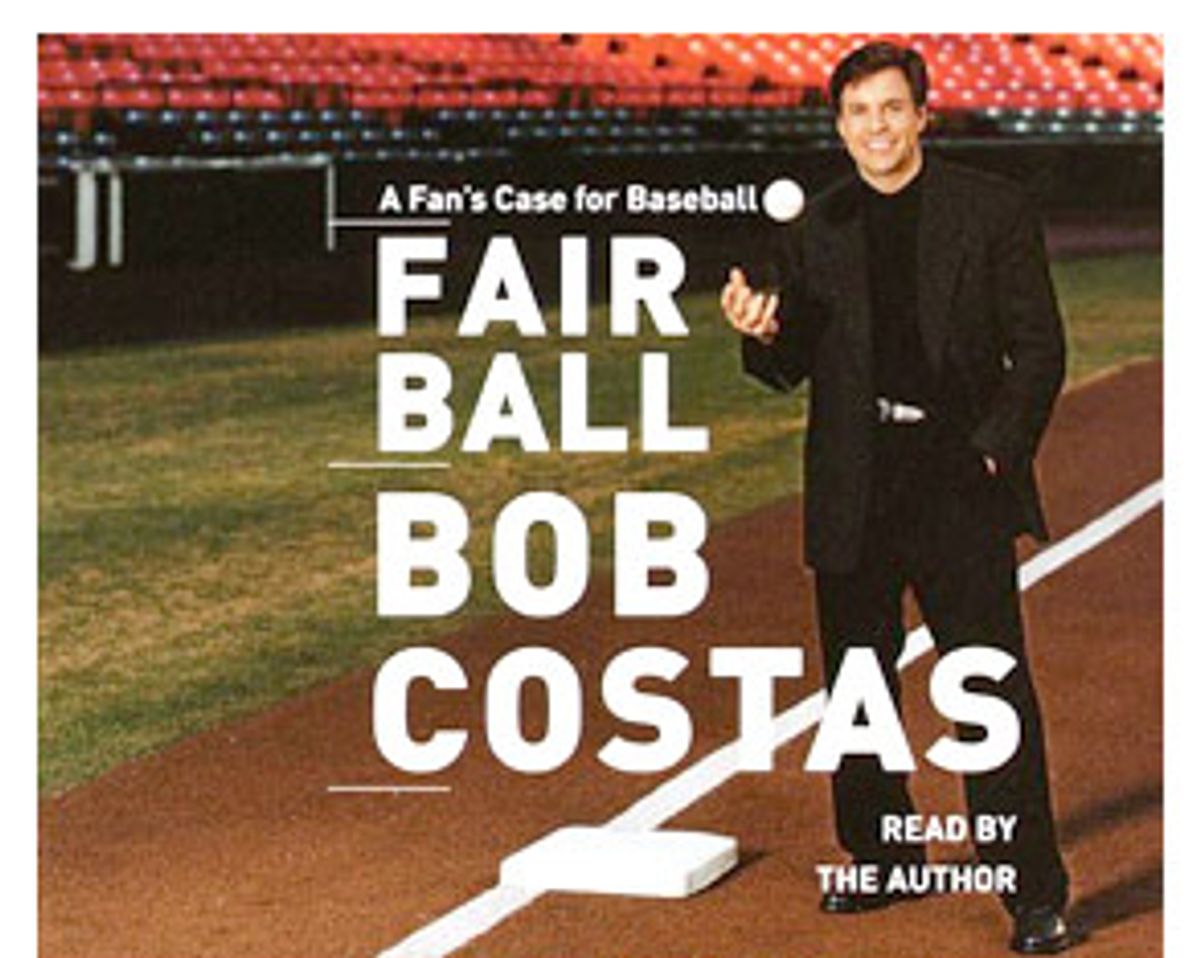 Bob Costas has covered Major League Baseball, the NFL, the NBA and college basketball as a sports journalist for many years. He has hosted just about every major sporting event, including numerous World Series, Super Bowls, NBA Championships and, most notably, the 1992 Summer Olympic Games in Barcelona, Spain.

From August 1988 through January 1994 he hosted his own late-night interview television program on NBC, Later With Bob Costas, which won an Emmy for Outstanding Informational Series.

In "Fair Ball," Costas shares his views on the forces that are diminishing the majors' appeal and proposes changes that can be made to protect and promote the game's best interests. He examines the growing financial disparities that have resulted in nearly two-thirds of the teams in Major League Baseball having virtually no chance of contending for the World Series.