In Britain, elementary school classrooms prepare to preach reverence for intellectual property -- and to denounce the evils of file-sharing. 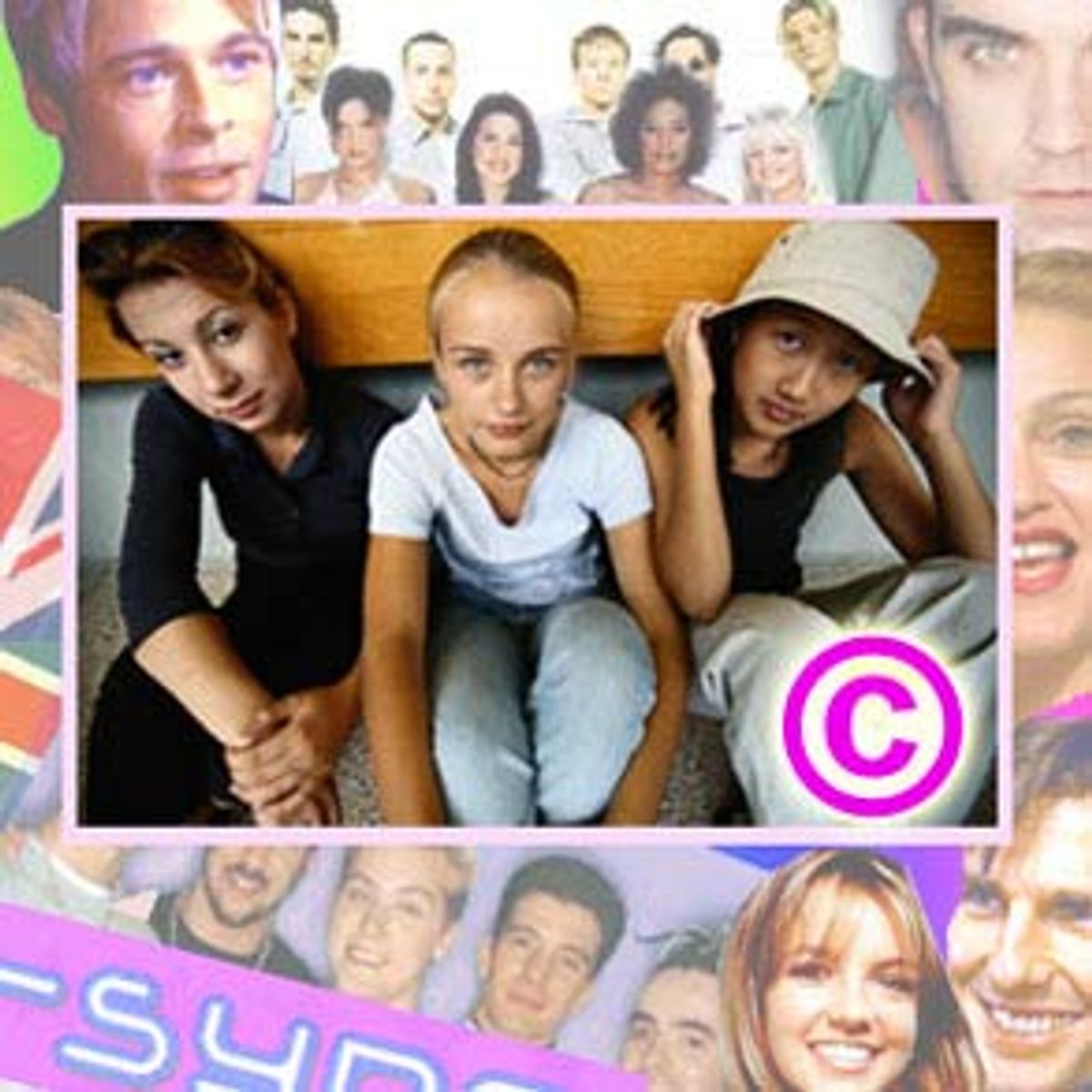 If members of the U.K.'s Creative Industries Task Force have their way, British teenagers will soon be cramming for tests on intellectual property law and the legal implications of file-sharing. Schoolkids who download illicit MP3 files, cut and paste newspaper articles or e-mail them, or exchange JPEG files of Britney Spears will learn the error of their ways -- at least according to the copyright officials.

Classroom indoctrination is one way of targeting the Napster demographic. But can it work?

To get a glimpse of this possible future of British elementary education, one must wade through a study produced by the task force's Intellectual Property Group, which includes representatives from British broadcasting, the music industry, publishers and others with an interest in protecting copyrighted material. The Report of the Intellectual Property Group of the Creative Industries Task Force recommends, among other things, that copyright be brought into the classroom -- not as a separate course, necessarily, but integrated into the regular curriculum.

"Copyright is relevant to music, art, information, technology, and English; and patents and design rights are relevant to science and design technology," reads the report. It goes on to recommend specific ways teachers might make copyright issues a little more real to their 12- to 18-year-olds: "School children should recognize their own creativity by including the copyright symbol on their course work."

Interest in bringing copyright into the classroom is growing among government officials in Britain as well. Chris Smith, former secretary of state for culture, media and sport, recently said: "Intellectual property rights are at the heart of the new knowledge economy and are of vital importance to the creative industries. Greater recognition by the public of the role and importance of intellectual property rights must be encouraged."

Intellectual property is already a part of the British school system, but mostly in the higher grades. An "Intellectual Property Pack Set," a CD-ROM designed to "Give Students Competitive Edge," is produced by the Patent Office in conjunction with Bournemouth University and distributed to students across the country. Meanwhile, officials at the Patent Office, which is responsible for copyright, patents and trade marks in the U.K., are holding regular meetings with officials at the Department for Education and Skills to bring intellectual property issues into the curriculum at an early age.

So where does copyright fit in to the classroom fare of a British 12-year-old? Teaching intellectual property is one of many competing areas trying to be part of the "citizenship" subject, which will become compulsory in U.K. secondary schools beginning in September 2002. This new citizenship program aims to teach pupils social and moral responsibility, political literacy, sex education and the importance of marriage and family life.

According to the Patent Office's director of copyright, Anthony Murphy, a major proponent of the new program, understanding intellectual property carries important social value: "By bringing awareness of the importance of copyright into our schools, tomorrow's consumers can take their place in a community which understands, values and respects intellectual property."

But even the program's proponents agree that teenagers may not be receptive to a program that teaches them that trading MP3s is morally wrong. Anthony Murphy acknowledges that: "The idea that counterfeiting and piracy are victimless crimes is an all too common perception."

Jessica Litman, professor of law at Wayne State University and author of "Digital Copyright," agrees. "Young people, and other people, believe in a version of the copyright law that is different from the one now on the books. Many of them believe, for example, that if you buy a CD, you buy the right to share it. "

Some opponents also argue that it may be inappropriate to be bringing intellectual property (I.P.) education into the classroom when laws surrounding it are so hotly contested. Litman says that educating children on the difference between "good" and "bad" behavior is tough in a field that's in flux: "Any effort to include I.P. in a moral education curriculum has to grapple with the fact that the moral choices made in extant versions of I.P. law are highly contested."

Finally, if controversy over intellectual property can be managed into a school curriculum, will students learn the lesson? As with the American DARE program, will educators find that telling students what decision to make might actually backfire?

According to James Davison Hunter, professor of sociology and religious studies at the University of Virginia and author of "The Death of Character," "Moral education programs have little or no positive effect upon moral behavior, achievement or anything else."

The desire to preach citizenship reflects a deep-rooted anxiety about whether young people can grow into law-abiding citizens. Copyright educators can only hope that students aren't immune to their teachings.

Alan Docherty is a freelance writer living in England.