The creator of the Nuremberg Files site and his supporters adopt a new weapon in their war against abortion: Live video broadcasts from clinics around the world. 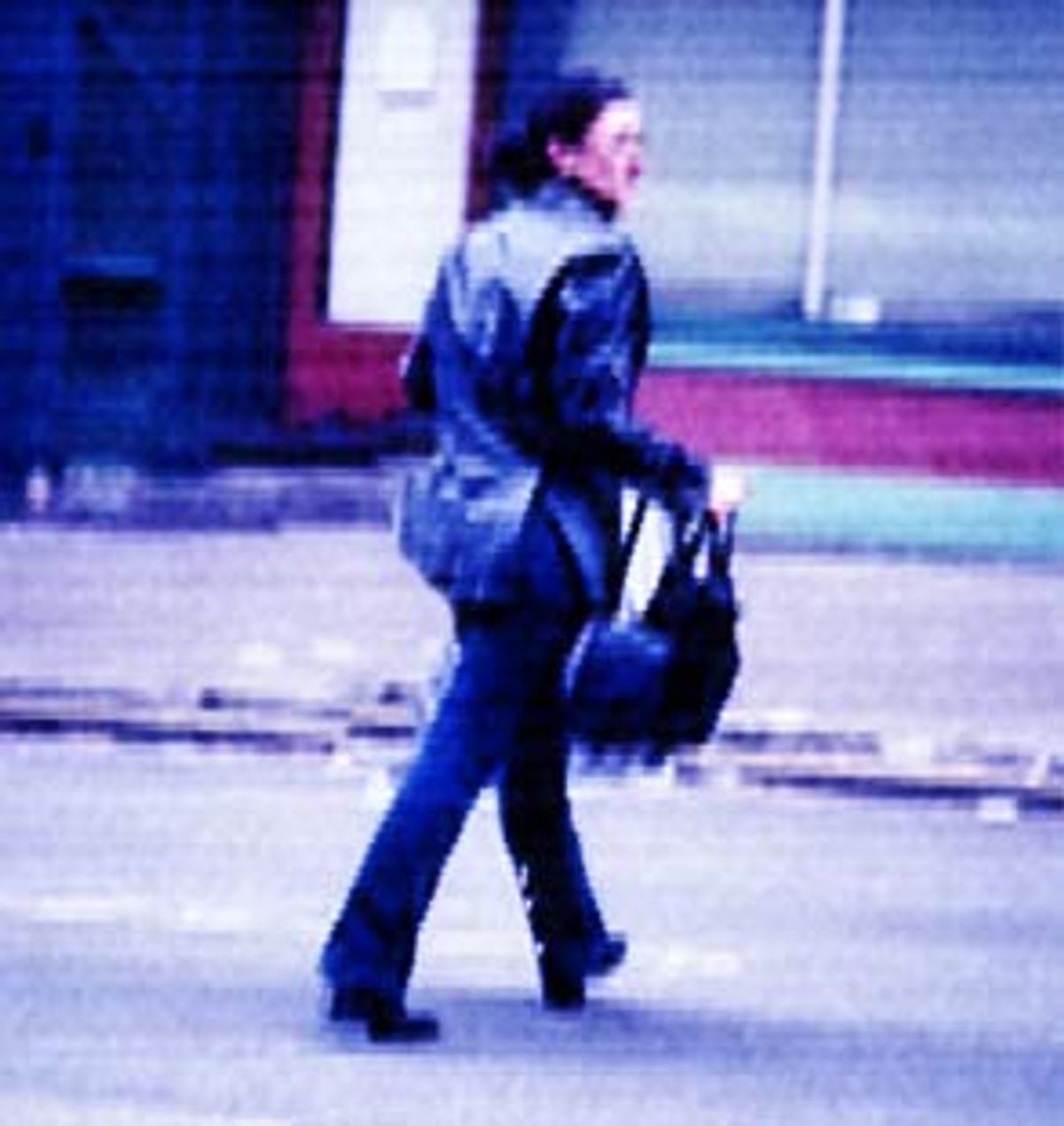 Antiabortion activist Neal Horsley is quietly debuting a new weapon in his guerrilla warfare against abortion providers. Recently, the proprietor of the controversial Nuremberg Files Web site began rolling video clips filmed at the entrances to abortion clinics in California. Eventually, he plans to offer live video broadcasts from clinics around the world.

Horsley calls it journalism, while his critics call it terrorism.

Horsley is best known for crossing out the names of abortion providers, like the late Dr. Barnett Slepian, on his Nuremberg Files "hit list" after they die. The list includes the names of hundreds of abortion clinic workers, along with Bill Clinton and members of Congress and law enforcement whom he views as complicit in what he calls "baby butchery."

The Nuremberg Files is at the center of a federal lawsuit working its way through the courts that will determine the vexing legal question of whether the site is protected by free speech or whether it perpetrates illegal threats or intimidation. The addition of video -- which enables Web users to attach names to faces of people associated with abortion clinics -- is likely to lead to further legal tussles.

Though the clips are grainy and short, they represent a giant escalation of the nascent international effort by militant antiabortion groups to integrate the Web into their efforts. In recent months, Horsley has posted more than 1,000 still photographs of clinic workers and volunteers taken by antiabortion activists in 22 states on his site.

One recent video clip depicted the white-haired owner of the Ladies Choice Women's Medical Group in Palm Desert, Calif. As Dr. Joseph Durante arrives at the clinic, "Earnie," a local protestor with a video camera, dogs him with confrontational remarks and loud prayers. Another clip showed the arrival of a medical waste disposal truck, which Earnie calls the "dead baby truck." In a third one, "Earnie Tells It Like It Is," the protester gets vulgar, shouting profanities at women entering the clinic: "Your baby is not a bowel movement. Don't let him stick his filthy fingers up your crotch."

"We intend to stream a steady collection of pictures showing the people who go out to where they slaughter babies for a living," Horsley announced in a letter to supporters in the spring.

Vicki Saporta, executive director of the National Abortion Federation, an association of abortion providers, believes the photos and videos represent a new form of "harassment and intimidation." But while she's concerned about the implicit breach of "women's privacy and confidentiality," Saporta doesn't believe the effect will be chilling enough to keep women from seeking abortions or stop doctors from providing them.

Priscilla Smith, deputy director of the Domestic Program at the Center for Reproductive Law and Policy, agrees, but worries that "some women may be scared away from the reputable clinics where [Horsley] has his cameras." She also notes that some states have strong privacy and tort laws on the books that might be applicable to individuals whose privacy has been invaded by the Nuremberg Files postings. The center plans to lobby for the passage of such laws in states where they don't exist. "We'll fight this battle like we fought the other ones," Smith says.

Horsley recently drew criticism abroad when he posted the name of a Scottish clinic administrator on his site after a British court ruled that a similar U.K. site had to remove the woman's name. And the murder of a security guard at an abortion clinic in Melbourne, Australia, earlier this week has given his extremist activism a new and disturbing resonance. The BBC reported that "doctors in Australia have said they fear the murder ... is the start of U.S.-style antiabortion violence."

Smith says the debate over the legality of Horsley's new tactics raises one of the fundamental questions of the Digital Age. "What is our expectation of privacy now that the Internet can broadcast all over the world?" she asks. The answers lie in a largely uncharted area of law that Horsley and his friends in the antiabortion Army of God and the broader militant wing of the pro-life movement are prepared to test.

Meanwhile, Horsley and other antiabortion activists are seeking to recast themselves as enterprise journalists in the public eye, now identifying themselves as "reporters" for Christian Gallery News. But Christian Gallery appears to be the first and only news agency organized for the sole purpose of intimidating women from exercising their constitutional right to have an abortion.

"We think it is a good idea for people to identify themselves as Christian Gallery news reporters," writes Horsley's teenage daughter, Kathy, in an article offering advice to protesters who want to submit their own photographs and videos to the Nuremberg Files Web site.

"Dad and I" are "truly legitimate reporters of newsworthy events," she writes. "We made up nametags and business cards as well as had magnetic signs saying 'Christian Gallery News Service' put on our vehicle. We made extras and would be more than happy to send them to anyone who requests them." In the article, she reports that they made a dry run a few weeks ago, driving a truck so labeled to abortion clinics in Atlanta and Birmingham, Ala.

But characterizations of Christian Gallery's work as legitimate journalism draw scorn from skeptics. "These are anti-choice extremists; they have no credentials," says the National Abortion Federation's Saporta, whose name is listed on the Nuremberg site. "They are not legitimate journalists."

An essay on the site by 19-year-old Horsley protégé Jonathan O'Toole isn't likely to assuage the skeptics. In "Tips on Being an Abortion War Correspondent," O'Toole writes: "With your entry into the war as a correspondent, you will become a force for life like few among us ... So identify yourself as a freelance photojournalist, and above all, draw the First Amendment like a gun and shoot!"

O'Toole was a central character in "Soldiers in the Army of God," a documentary that aired last spring on HBO. His philosophy that killing abortion providers might be a good career choice was a main theme of the film. The "next step" for antiabortion activists, O'Toole asserted in the documentary, is "to arm ourselves in a militia -- a real militia that has the power to resist the federal government."

O'Toole also maintains that Christian Gallery is a "responsible news service" and that its reporters are "lawful agents of the press."

Whether the ambitious Horsley and his cam-toting cohorts are truly journalists is a question for the courts to decide. But they are still required to obey the law, says the Center for Reproductive Law and Policy's Smith. "While there are certain things in a free society that we can't do anything about," she says, "there is no journalistic exception to the law. They still can't trespass, block clinic entrances or invade people's privacy."