It's the New York Post vs. Newsweek. Or could the truth lie somewhere in between? 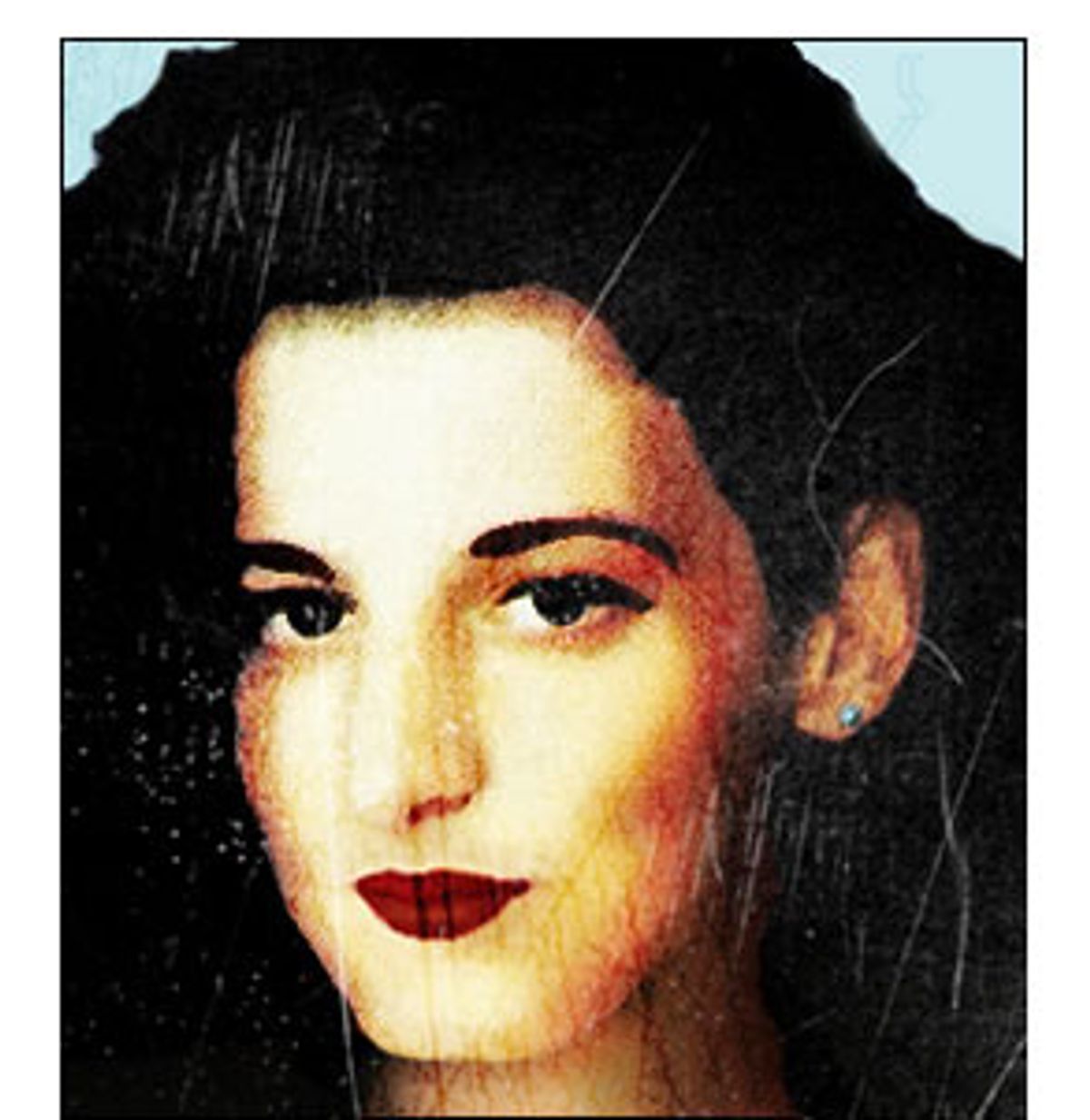 We all know that Chandra Levy made a flurry of frantic calls to Gary Condit in the final days before she disappeared, right?

That Levy left a series of messages with Condit's private answering service in the last days before her disappearance has been part of the Condit-Chandra gospel ever since it was first reported June 8 by Niles Lathem in the New York Post. But according to a Newsweek exclusive by Michael Isikoff, that last-minute flurry of calls simply never happened. According to Isikoff, the calls to Condit's private line tapered off in mid-April, and Levy's "cell-phone records show no calls at all" to Condit's private message line (or any other number used by Condit) during the crucial last week prior to her disappearance on May 1.

The mystery surrounding what, if any, communication took place between Levy and Condit in the final days before her disappearance is riddled with confusion and contradiction. Not the least of which is that the first on-the-record confirmation of last-minute calls from Levy to Condit came from none other than Condit's first attorney, Joseph Cotchett. Even Isikoff notes some possible questions presented by his revelation; Condit apparently told police that his last conversation with Levy took place on April 29, when he returned a call she had made to his answering service. But Levy's cellphone records, reviewed by Newsweek, show no such call, opening the possibility that Levy may have been contacting Condit on yet another line.

In the wake of Isikoff's weekend report, some news organizations were quick to note that they'd taken a pass on the cellphone story all along. "I've repeatedly been waved away from that story by my sources," CNN's Bob Franken told Salon Monday, hastening to mention that CNN had never run with that story.

Ultimately, those calls may not seem that important. But their apparently suspicious nature played a key role in escalating the story in early June, and raising concerns (maybe voiced only privately) that the Condit-Levy relationship might be related to Levy's disappearance. New reports that the calls never took place are now playing an equally key role in deflating it. And rightly so. If there was never any basis to the stories of Levy's frantic phone calls, the whole case begins to look rather different.

The Post's Lathem told Salon, "I stand by the story," and Newsweek stands by its story as well. Thus we have an anomaly of separate news organizations sticking by contradictory reports, with each claiming reliable sources as the basis of their reports. The contradiction raises several possibilities, the most intriguing being that one side in the case is deliberately leaking misinformation to the press to further its own agenda in either escalating or killing the story.

Could there be a technicality? A third possibility that would make sense of the contradictory story lines? Perhaps so.

Rita Cosby of Fox News has reviewed copies of Levy's cellphone records that she has in her possession. Cosby reported on the contents of these records two weeks ago and, according to her, they show a pattern of calls that confirm the substance of Isikoff's report -- while lending some credence to the New York Post article as well. When Levy contacted Condit, her habit was to leave a message on his special line, and then make repeated calls to her own answering machine to see if the congressman had returned her calls. Levy's cellphone records show no calls to Condit's line in the final days before her disappearance. However, the records do show a buildup of calls from Levy "constantly checking [for messages] on her home machine," according to Cosby, in the final days prior to her disappearance.

A flurry of calls Chandra made to her own answering machine is certainly a far cry from calls to Condit's special line. But they do suggest, possibly, a more complicated chain of events that may give some clue as to why two news organizations are standing behind such contradictory versions of events. They also follow a pattern detailed in Isikoff's story, which reports that after contacting Condit's special line "Levy would start calling her home message machine, sometimes up to six times in a row, apparently to see if Condit had returned the call." So there may be some truth to both reports, though, like so many developments in this story, it all simply raises more questions than it resolves.