County election supervisors charge that her top election lieutenant is sandbagging efforts to clean up the state's voter-roll mess. 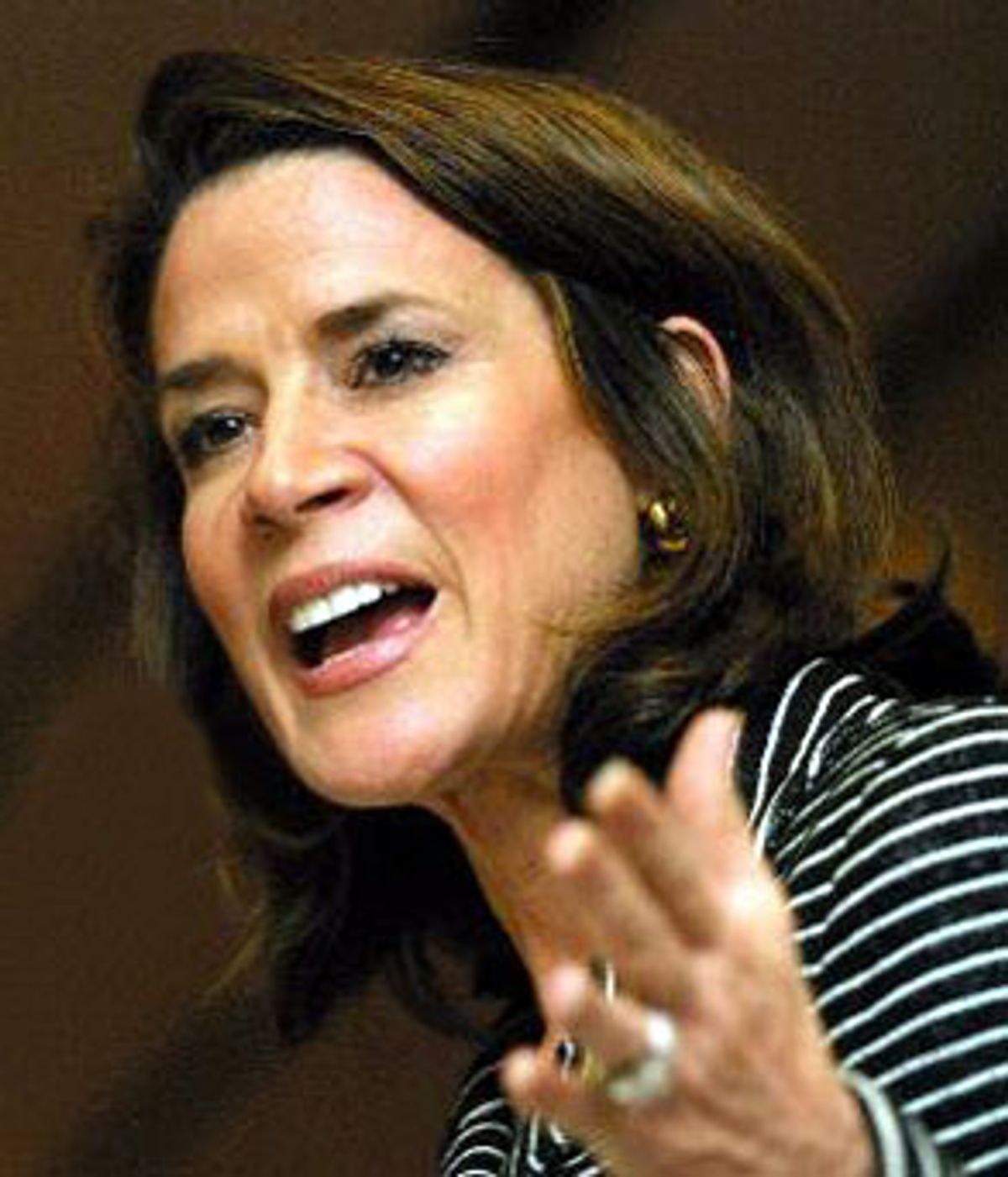 At issue is who will create and maintain control of the state's database of eligible voters. The story became a big piece of the Florida election puzzle after a Salon investigation revealed a series of problems with the database created by a private company called ChoicePoint, and its subsidiary, DBT Online, and the way that database was used by the state Division of Elections.

The Salon investigation of Florida's voter rolls last year revealed that many voters, perhaps thousands, lost their right to vote because their names appeared on a flaw-ridden list generated by DBT (which has tight Republican ties) that included purported "felons." The investigation revealed that the lists were used in different ways at each of the state's 67 individual county election boards. Some found the list too unreliable and didn't use it at all, but most used the file as a resource to purge names from their voter lists. A disproportionate number of the voters purged were Democrats.

As a result of the problems, and the national focus on Florida's contested election, the Legislature moved quickly to enact a series of election reforms. The new laws prohibited the state from outsourcing the database to companies like DBT and called on Harris' office to enter into negotiations with the Florida Association of Court Clerks, which currently maintains the state's deadbeat-dad database.

But Ion Sancho, supervisor of elections in Leon County, now says that Harris' office, led by the director of the Division of Elections, Clay Roberts, is trying to sandbag that reform by proclaiming negotiations with the clerks' association dead.

"We were very disappointed to see that Clay Roberts took it upon himself to kill the contract," Sancho, who is a Democrat, says. "Florida is going to be in the spotlight and examined and it's not the time to continue playing political games with our elections. The bottom line is we still haven't solved the problem of disenfranchising legal, registered voters in this state."

Roberts was out of town Friday and not available for comment. Calls to Harris' media affairs office were also not returned. But a memo sent by Roberts to county election commissioners says negotiations between the division and the clerks broke down because of "several issues that neither party could agree on and, as such, we were unable to negotiate a contract that satisfies all parties."

Instead, Roberts says, "I have decided and directed my staff to develop and implement an in-house plan that will allow for the database to be fully operational by June 1, 2002." Though the division has no experience in compiling and maintaining such a database, Roberts states that "the secretary has committed the full resources of the department information technology staff to this project to ensure its success."

According to the St. Petersburg Times, one of the main reasons the negotiations broke down was money. The clerks' association wanted $750,000, which was $250,000 more than what Roberts says the Legislature intended to spend. But Sancho doesn't buy the money argument.

"The deal with ChoicePoint was a $4 million contract. Now they're balking at a $750,000 contract? Something's not right here. The argument doesn't make sense. Besides, the Legislature is the only entity that approves money. There was never any figure given to the division. And for them to use the argument that the clerks' association was going to cost too much is not really their concern. Either the Legislature would appropriate it or not."

The clerks -- who include both Democrats and Republicans -- were given first crack at the database only after long negotiations between the state's House and Senate. It was the Senate version of the election reform bill that gave the database contract to the clerks, and now Sancho says Roberts is trying to unilaterally undo the legislative compromise.

He says that while both legislative houses are controlled by Republicans, "the Senate is much more open and nonpartisan. The House is extremely partisan. Remember, the House wanted to appoint Bush delegates while the election was still being decided. They're still in that same highly charged mind frame."

Republican senators have reacted with measured concern over Roberts' latest maneuver. "I just hope it's not a bunch of adults acting like children," Sen. Bill Posey told the St. Petersburg Times.

But Sancho says Roberts is once again playing politics with the state's election process. "The clerks are an independent, nonpartisan organization," he says. "We, the supervisors of elections, feel these people have experience with a statewide database that works. But Roberts' decision has the supervisor of elections very concerned. This has poisoned the waters as much as anything since the election."

In the meantime, Sancho says he and other county election leaders are making simultaneous appeals to Harris and Gov. Jeb Bush to intervene. Pam Iorio, election supervisor in Hillsborough County, has been designated to get in touch with Harris. Sancho says it is unclear whether Harris herself knew about Roberts' decision, or whether her deputy was simply acting on his own.

"We don't even know if she knows about this action," he says. "Her argument to the Civil Rights Commission was that she just delegates everything. And it's true -- she's shown she knows absolutely diddly squat about elections."

Sancho says there are also efforts to get Gov. Bush's attention about this matter through Lt. Gov. Frank Brogan, who is close to Bush. "We've tried to get intermediaries to get the governor involved," Sancho says. "We've contacted friends of his, but getting the parties together is not easy."