More waves in the radio business

Is corporate behemoth Clear Channel behind the latest shakeup? 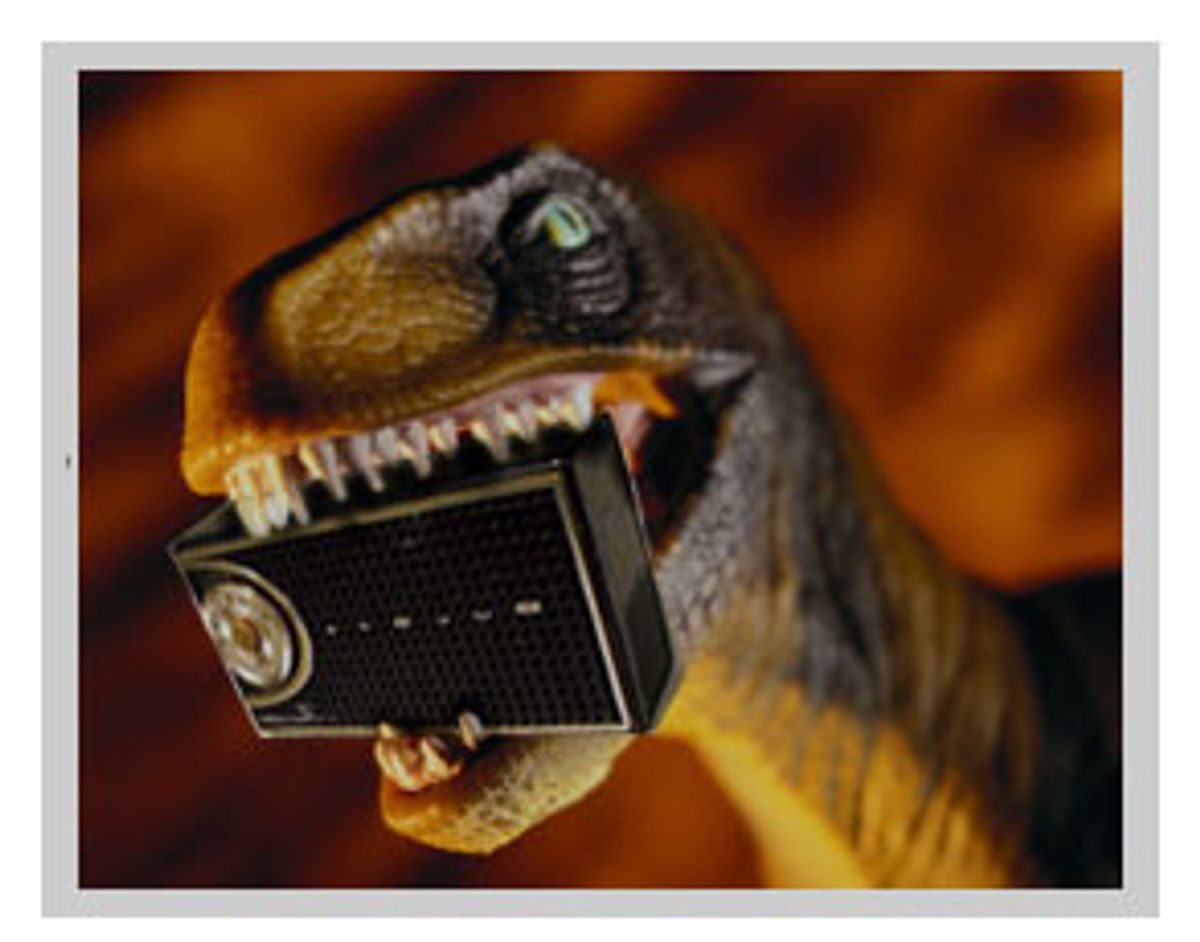 In a behind-the-scenes radio shakeup that could mean millions of dollars in lost earnings for some independent record promoters, industry trade magazine Radio & Records has drastically reduced the number of stations reporting their weekly playlists to the magazine.

For the past eight years, stations in the top 200 markets had been reporting to R&R each week the new singles they'd added to their playlists. R&R then used that data to compile its all-important radio airplay charts. Now, only station playlists from the top 140 markets will be accepted for the main airplay charts.

The change is likely to have a major effect on independent promoters as well as smaller stations because of the way radio's pay-for-play promotions racket works. Today, each time a reporting FM music station adds a new song, the independent promoter, or indie, pushing the song gets paid. The average going rate for an add is $1,000 in large markets, $800 in medium markets and $600 in small markets, although the prices can vary drastically, depending how desperate a label is for an add. Record companies together spend in excess of $100 million each year on radio promotion.

Even for a small-market station adding four songs a week at a minimum of $600 a pop, that's $120,000 in adds annually. The indie, through an exclusive deal with the station, passes along approximately $70,000 to the station owners (who use the money for marketing expenses), and keeps the remaining $50,000 for himself. (The indie middleman is needed to avoid violating payola laws.)

The change at Radio & Records will have an enormous impact on that economic model.

As with most controversial turns in radio today, some radio sources suggest that Clear Channel Communications, the radio giant with nearly 1,200 stations nationwide, may have pressured R&R to make the change.

The move quickly became the talk of the radio industry simply because without reporting status a station's playlist is worthless. If stations can no longer impact R&R's weekly chart activity, suddenly record labels don't care which songs the stations are playing.

Not only is losing reporting status a blow to a station's prestige but, in today's pay-for-play world, it's a blow to its bottom line. Because if labels don't care which songs nonreporting stations are playing, labels won't pay the stations to add new songs.

Stripping it of its reporting status "really impacts the station in terms of what its adds are worth," says one former modern rock programmer. With no reporting status, overnight the station's adds become virtually worthless. (Stations report their playlists to other trade magazines as well, most notably Billboard.)

That's the dilemma suddenly facing Top 40 stations such as WWXM in Myrtle Beach, S.C., WHTF in Tallahassee, Fla., WVSR in Charleston, W.Va., and WSTO in Evansville, Ind. (R&R is inviting smaller dropped stations to report their playlists to help create secondary charts, but it's doubtful labels will pay those stations for adds, since they wouldn't affect R&R's primary charts.)

Other than the stations, the big loser here appears to be Jeff McClusky & Associates, the nation's largest independent promotion firm, which saw 21 Top 40 client stations lose their reporting status last week. The move could cost McClusky an estimated $2.5 million in revenue. (McClusky declined to comment.)

The big winner? Clear Channel. Even though it owns the largest share of Top 40 stations coast to coast, only seven Clear Channel stations lost their R&R reporting status. What's more, since fewer stations now make up R&R's reporting panel, the remaining players instantly become more valuable. Instead of targeting approximately 200 stations, record labels now have to focus their attention on those in the top 140 markets -- and according to one radio source's estimate, Clear Channel owns approximately 60 of those remaining Top 40 stations.

Another reason industry insiders suspect Clear Channel forced R&R to make the change is that the magazine, to accurately monitor stations, uses an electronic verification system called Mediabase. (Without such a system stations could simply tell R&R they were playing certain songs without ever putting them on the air.) The company is owned by Clear Channel, and without Mediabase, R&R's charts would lack any real authority. And without meaningful charts, record companies would stop advertising in R&R.

If Clear Channel moved Mediabase to one of the seven radio trade magazines it owns, such as Album Network, programming sources say, R&R's future would be in jeopardy.

Clear Channel has that kind of power. The company, known for its hardball tactics, did serious damage this year to another trade magazine, Gavin, when the radio giant refused to allow its programmers to attend Gavin's convention unless they were nominated for an award. (Without key programmers in attendance, record companies won't pay to sponsor conventions.)

Says one major-market radio veteran, "R&R has to do whatever Clear Channel wants them to do."

Did Clear Channel demand that R&R trim its reporting panel?

"It's widely perceived as a quid pro quo," says the major-market source.

"Absolutely, unequivocally not true," says R&R publisher Erica Farber. She insists Clear Channel never asked for the chart change, and that the magazine had a long-term contract with Mediabase in place, so it was never in danger of losing the monitoring service.

As for record companies, they could see some temporary relief from the runaway cost of radio promotion, since fewer reporting stations mean labels have fewer people to pay. Then again, back in the early '90s labels applauded R&R's decision to cut back from the top 250 markets to the top 200, figuring the move would save them money. Yet one Top 40 indie promotion veteran estimates the same record companies are spending 30 percent more today -- in inflation-adjusted dollars -- on radio promotion.

The indie promoter thinks R&R's latest move will only help hasten the demise of the current pay-for-play system, which will implode from its own weight and the resentment of labels. "One thing's for sure," he says. "We ain't going to make it through the decade with this model."