Neal Stephenson's sci-fi thriller about ancient and future viruses makes a comeback as an audiobook.

By Read by Jonathan Davis 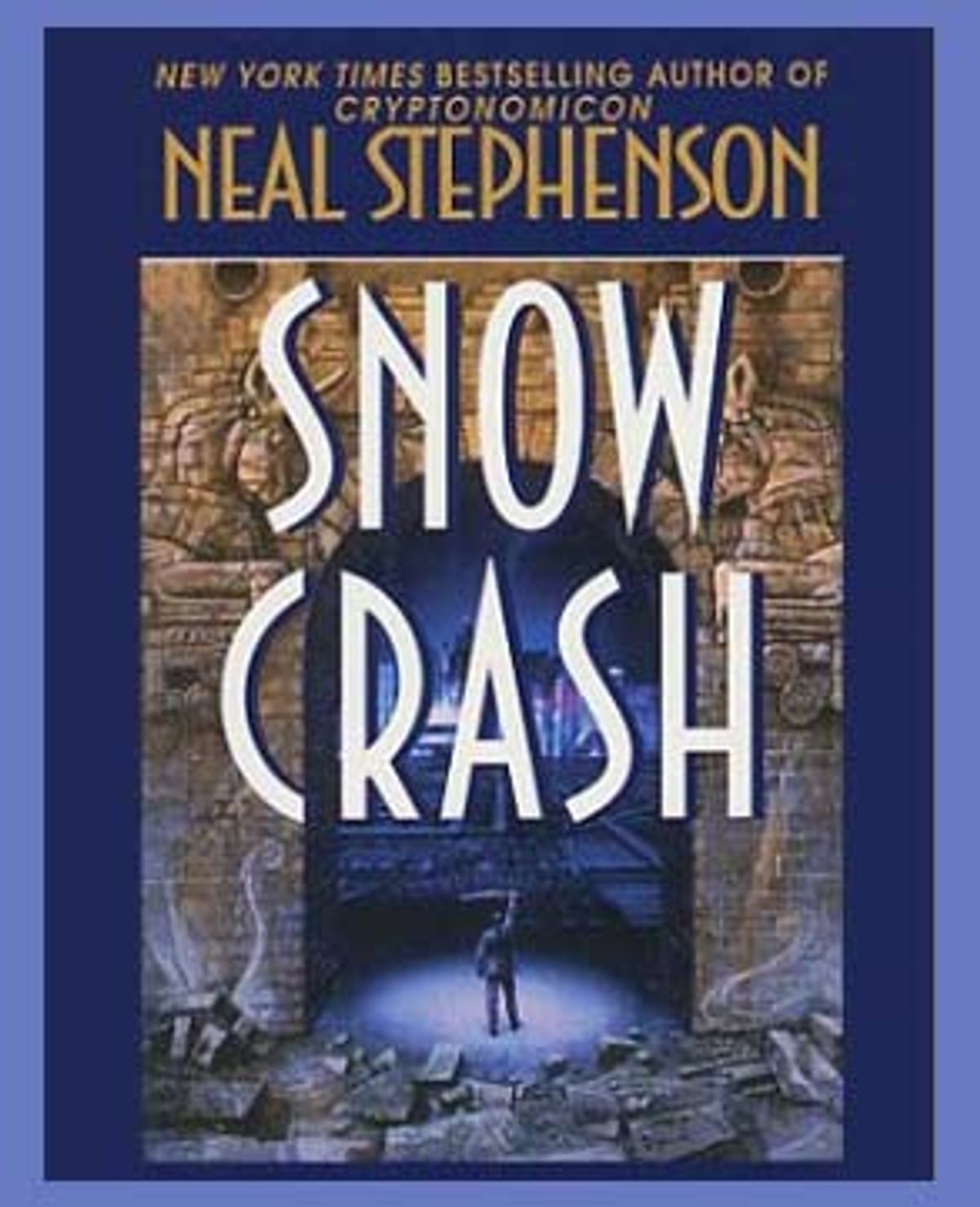 Neal Stephenson's "Snow Crash" weaves virtual reality, Sumerian myth and just about everything in between with a cool, hip cyber-sensibility to create a gigantic thriller of the information age.

In reality the main character, Hiro Protagonist, delivers pizza for the Mafia, but in the Metaverse he's a warrior prince. Plunging headlong into the enigma of a new computer virus that's striking down hackers everywhere, he races along the neon-lit streets on a search-and-destroy mission for the shadowy virtual villain threatening to bring about infocalypse. "Snow Crash" is a mind-altering romp through a future America so bizarre, so outrageous, you'll recognize it immediately.

A fantastic, slam-bang-overdrive, supersurrealistic, comic-spooky whirl through a tomorrow that is already happening. Neal Stephenson is intelligent, perceptive, hip and will become a major force in American writing." -- Timothy Leary

MORE FROM Read by Jonathan Davis