A Malaysian politician says women who work nights are responsible for unsatisfied husbands -- and consequently incest. 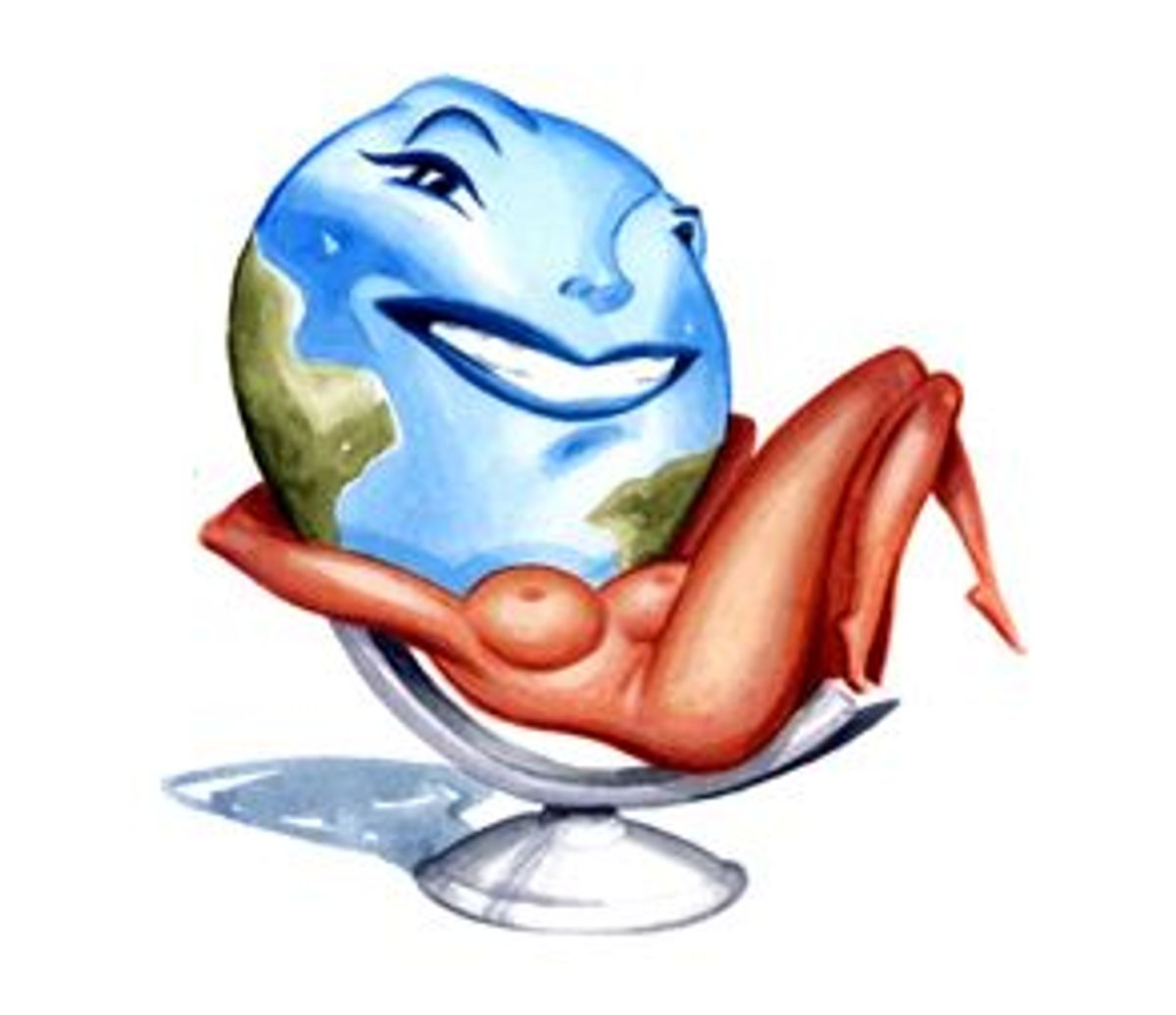 A Malaysian senator has proposed allowing women to work only during the day, so they may be home to perform their conjugal duties at night, according to the Malaysian Star. Sen. Jamilah Ibrahim -- herself a woman -- says her proposal has the nation's children in mind: Increased reports of incest, Ibrahim claims, are the result of husbands left otherwise unsatisfied.

"Working only during the day will enable them to discharge their responsibilities as mothers and wives at night time," Ibrahim is quoted as saying. She made exceptions for women who work in hospitals and similar places.

"Women work at night in other developed countries without any adverse effect on conjugal and other duties as wives and mothers," Democratic Action Party national deputy chairman Karpal Singh said. "The proposal is an insult and an affront to the maturity and responsibility of men."

Singh pointed out that Malaysians "no longer live in feudal times," and went on to make a proposal of his own -- that the constitution be amended to require senators to be elected rather than appointed.

"Senators should not make speeches devoid of logic and maturity lest the Senate be made a laughingstock," Singh said.

"Most of the cases reported occur in families where the women are housewives who spend most of their time at home with the family," Nik Noriani said.

Reaction against Ibrahim's proposal was so strong, it seems, that few critics even bothered to point out the obvious flaws. What will happen if women, say, take ill? Or leave town to visit a relative? These, too, could lead their husbands to commit incest. In fact, eating lunch or watching a movie could lead to incest. The chastened Ibrahim will likely go back to the drawing board this week -- and a nation will pray for its poor, unsatisfied husbands.