"Any Way the Wind Blows"

By Read by Sanaa Lathan 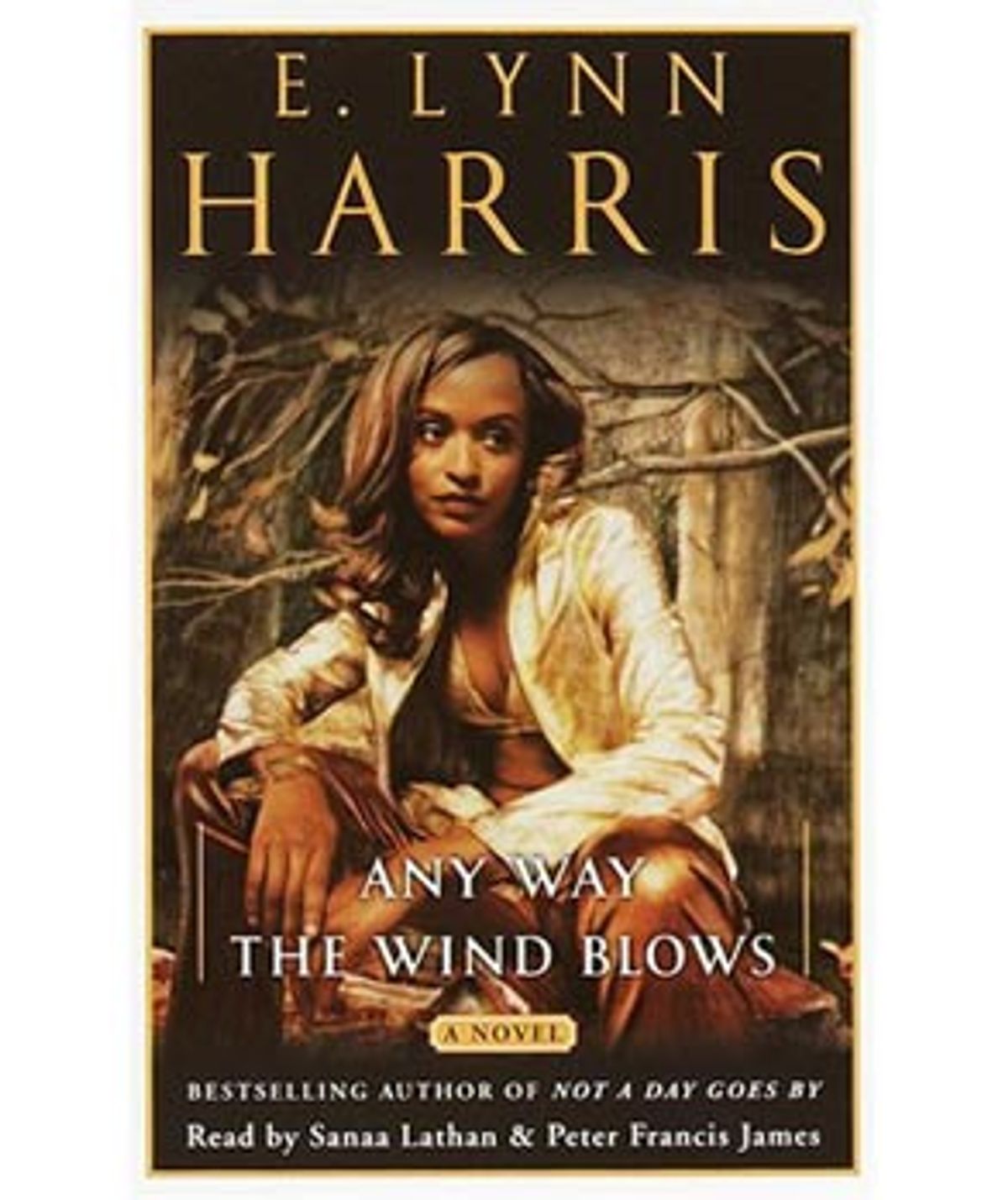 "Any Way the Wind Blows" brings back characters from Harris' previous novel "Not A Day Goes By": John Basil Henderson is a good-looking former NFL player, who is now successfully running an agency for young athletes. He also left Broadway star Yancey Braxton at the altar a year before, confessing to her that he wasn't sure of his sexual orientation. Since then Basil has maintained a stream of lovers, both women and men, abandoning all thoughts of family life.

But suddenly Yancey appears again on Basil's radar. Now an up-and-coming recording star, Yancey's latest hit takes aim at bisexual male lovers, and of course her fans and the press want to know if she's singing about a real-life experience ...

E. Lynn Harris is the author of six previous novels, including "Abide With Me" and "If This World Were Mine," both of which were nominated for NAACP Image Awards. "If This World Were Mine" won the James Baldwin Award for Literary Excellence. In 1996, his book "Just As I Am" was awarded the novel of the year prize by Blackboard African-American Bestsellers, Inc. Harris divides his time between New York and Chicago.

"Any Way the Wind Blows" is available as an audiobook from BDD Audio, read by Sanaa Lathan and Peter Francis James. Listen to an excerpt below.

By Read by Sanaa Lathan

MORE FROM Read by Sanaa Lathan