An STD test you may need 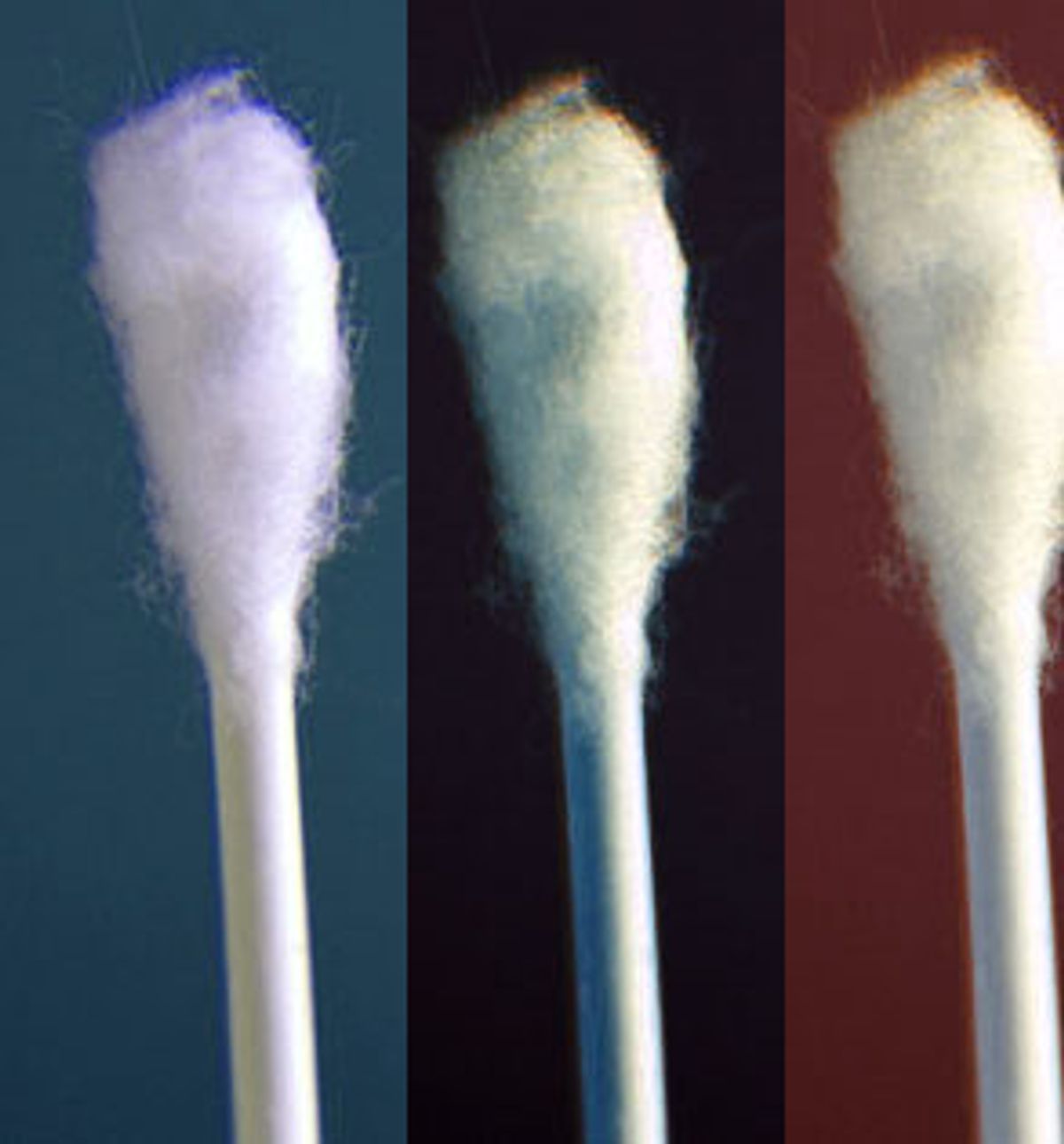 Dr. Goldstone recently spoke with Salon from New York, where he maintains a private practice and is a professor of surgery at Mount Sinai Medical Center.

I'm a gay man, and before recently I'd never heard about this. Why isn't anyone talking about it?

It's an emerging health concern for gay men, that's for sure. And I think it's going to become a greater and greater problem. Everybody says, "How come I've never heard about it?" Part of the reason is that it probably takes 10 years or more for a normal cell to become a cancerous cell, and the people at greatest risk are those with HIV. But until the last few years, most people with HIV were not living long enough for the problem to become apparent. That's changed in the last five years because so many people are living longer.

How widespread is the problem?

At this point there is no treatment that can eradicate the virus. Right now there is research taking place on both preventive vaccines, which would be administered before someone was ever infected, and treatment vaccines, which might, for example, be able to prevent the progression of an existing infection to cancer.

How did you first start recognizing this as an issue?

You do it like a regular Pap smear, except in the anus. You insert a non-lubricated swab inside the anus and it picks up a sample of the cells. The cells are sent to a specially trained doctor called a cytologist, who examines them for abnormalities. Just as in women, a Pap smear is basically a predictor of abnormality, but it's not specific about what kind of abnormality. So if there's an abnormal Pap smear, then we do a procedure called a high-resolution anoscopy, which is actually looking inside the rectum to see what abnormalities are there.

So let's say it's high-grade. What then?

Joel Palefsky and I have been trying to get the word out for a while that this is a major health concern and we need to deal with it. One of the things HIV has done is made it seem like AIDS is the only illness gay men get. And in the medical community, we find that it's possible to go to an HIV doctor and just have your T-cell count and viral load looked at and never have to take off your clothes for an examination.

But if it's so simple, why are so few doctors doing it?

There has been reluctance, even among gay doctors with gay patients, to deal with anal-rectal disease. I get e-mails from people all over the world asking questions about rectal disease when they won't bring it up with their own doctor. Straight docs don't understand gay sexual practices and are reluctant to talk about it, and most people who go to HIV doctors don't even get asked about their sexual habits.

You would never blink an eye if woman said she went for a Pap smear. And if she comes back with a positive result, we don't look at her and assume she's promiscuous, even though it's a sexually transmitted disease. There's no negative social connotation for women because we know that many women get HPV with their first or second sexual experience.

But men get tremendous embarrassment from the diagnosis. They want to know, "What do I tell my partner or boyfriend?" When a patient comes to me with warts, I tell them that they probably didn't catch it from the current boyfriend, since they can appear years after the initial HPV infection. If you're in a monogamous relationship, you want to come home and kill your partner because you assume he's cheating, when in reality you probably caught it during one of your first sexual experiences.