A memoirist seeks to untangle the mass of contradictory emotions following the tragedy that changed our lives forever. 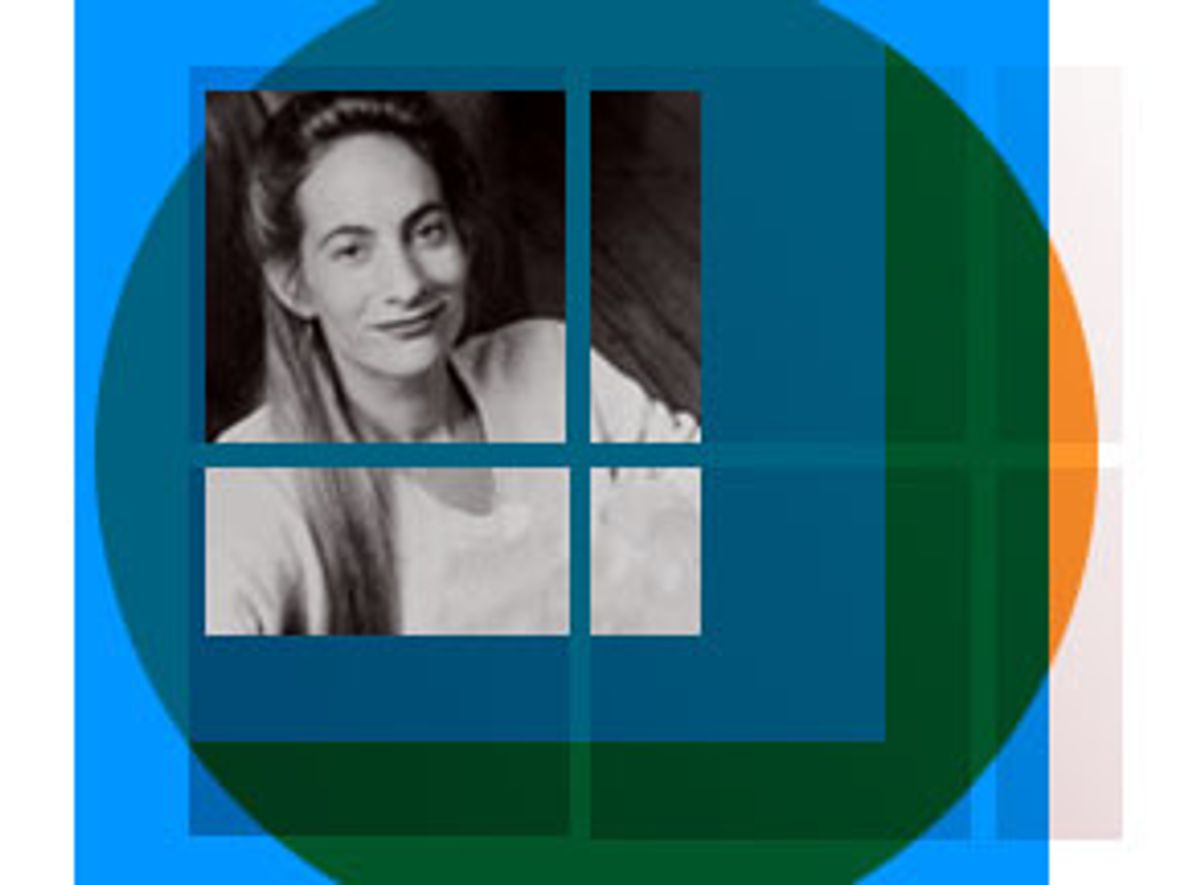 The sense of purposeless exhaustion set in around Day 4, Friday night, a fatigue that seemed both bone-deep and unjustified. Like me, most everyone I saw and spoke to that day was safe, insulated from the disaster, mere spectators: We hadn't lost loved ones, we'd only seen the devastation on TV and in pictures, we weren't involved in rescue efforts and so our weariness felt out of proportion and strange. I walked my dog that afternoon; the people I ran into looked uniformly shell-shocked and felt uniformly guilty about it, as though we hadn't quite earned our despair. Fear and horror -- the dominant sensations earlier in the week -- had given way to a vague heavy-hearted despondency by then. The stories of individual tragedy were beginning, cruelly, to blur. Even language had failed us, leaving most people I know with a single empty fallback word: "stunned." I'm stunned. I don't know what to do with myself, I'm just stunned. I went home that night, watched TV in a teeth-clenched, blank-faced way, and then fell into the darkest sleep.

I am not used to harboring such a wide variety of conflicting emotions at one time. Usually, it's one feeling at a time, maybe two. Anxiety here, contentment there. A dash of melancholy on a bad day; a flash of joy on a good one. By Friday, and persisting well into this week, that simple synaptic system was all out of whack, consciousness on overload. This may be normal, but it's also deeply disorienting. The magnitude of the physical devastation; the fear about what it may unleash; the sense of sudden vulnerability; the reach of the grief, each life lost touching an incalculable number of other lives: This is more than an ordinary brain can process, and so the mind is left to flit from one sensation to another. It cannot land on just one, it cannot absorb them all.

Which is why the neurons seem to be firing from all directions. I feel enveloped in safety, insulated within my own little house and also deeply jittery. A plane flies overhead and I freeze: What is it? Who's on it? Is it about to crash? I feel compelled to watch footage of the towers collapsing over and over and over and then compelled to look away, not sure what's voyeurism and what's an attempt to grasp the ungraspable. One emotion surges only to be supplanted by its opposite.

A blind man tells a CNN reporter how his guide dog, a yellow Labrador retriever with the most noble gaze, led him to safety down 87 flights of stairs, and the heart melts at the miracle, man and his brave attendant. Moments later, an executive breaks down in sobs on camera, 700 of his employees unaccounted for, among them his own brother, and the heart tightens and sinks, a stab of pure sorrow. The most heartening pride at human kindness mixes with despair at human hatred, often in the same instant. A woman I run into tells me she started to weep without warning on a subway train in downtown Boston and that a total stranger, a man sitting beside her, took her hand and held it, simply and firmly, for the duration of the ride. She felt so touched by this display of compassion she cried even harder, but then, when she left the subway station, she saw fresh graffiti on a wall: NUKE ISLAM.

How to reconcile all of this? I, a woman who's never responded to an American flag with anything more stirring than benign indifference, feel deeply, surprisingly, wholly patriotic and also, perhaps less surprisingly, deeply skeptical, mistrustful that our political and military response will be anything but rash, expensive and short-sighted. I feel protective and defensive about the depth of hatred toward America, a mama bear guarding her cub, and I feel humbled, aware that we've played no small part in earning and fomenting that animosity. And I also feel ashamed, embarrassed by the self-constructed cocoon of ignorance and complacency I've been living in: Until last week, I could not have spelled the name Osama bin Laden, let alone told you what degree of threat his organization represented.

Our culture thrives on black-and-white narratives, clearly defined emotions, easy endings, and so this thrust into complexity exhausts. Too many feelings competing for head space, no happy ending in sight, no tacit belief that our minuscule attention spans will protect us this time, and little solace from our ordinary opiates -- movies and sports and computer solitaire. The people I talk to feel an odd, almost adolescent yearning for leadership, craving and mistrusting it in the same breath.

Some of us feel compelled to reach out -- give blood, light candles, sign petitions, anything! -- and simultaneously compelled to retreat, edges of paranoia leaking in, talk of terrorists in the backyard. I feel catapulted from one extreme to another: protected one minute and vulnerable the next, heartsick and then detached, connected and then estranged, so full of goodwill one moment I'd like to hug the guy at Starbucks who pours me my coffee, so irritable the next I'd like to slap the man who cuts in front of me while I'm trying to pour milk. Mostly I feel unmoored, some rock of permanence and safety having given way to shifting sands, the familiar now eerily unfamiliar. Sirens sound different, scary and consoling at the same time. Work feels irrelevant. Normalcy as yet undefined.

I suppose this is what people mean when they talk about being stunned -- this gamut of feeling, which overwhelms the psychic system, leaves you feeling exhausted and powerless and unable to tease out one emotion from the next -- and I think the response is both human and frightening. Surely, it's one of terrorism's intended effects, to literally stun our morale, to blow up strength and will along with buildings, and the reaction is hard to counter.

On Saturday, still feeling blank and enervated, I spent part of the afternoon at a gathering of people who met to talk about caring for a mutual friend, a man who's dying of cancer at the age of 49. The lens shifted suddenly, the unfathomably wide panorama of disaster yielding to a much more personal and individual close-up of tragedy, and it suggested something to me about the numbing effect of emotional overload, which can so easily mutate into a kind of hopeless despair. I did not particularly want to go to this meeting; I drove there feeling fragile and depressed, but I showed up anyway, and sat in a room with 20 other people, and faced a loss in a communal and reflective way. We talked about how we felt about watching our friend die, what we were scared of. We talked about practical things we could do: cooking meals, doing laundry, spending time with him.

Unlike the thousands of lives so hideously obliterated without warning, this man and the people who love him have an opportunity to approach death consciously and with foresight, to say things that need saying, to help one another without the mobilizing impetus of disaster. This, too, is exhausting work, but it's important work, its value immediate and tangible, and it reminded me that the line between feeling stunned and being passive can be very thin. I can give blood. I can send money to relief organizations, I can write letters and sign petitions. I can also be present and active in my own small world, which is a gift that cries out for recognition, even from this stunning roar of mixed emotion.

Caroline Knapp is the author of "Drinking: A Love Story." Her most recent book is "Pack of Two: The Intricate Bond Between People and Dogs."