Go ahead, rip up my luggage and take down my license plate number. Life is newly serious after Sept. 11, and I want to feel it. 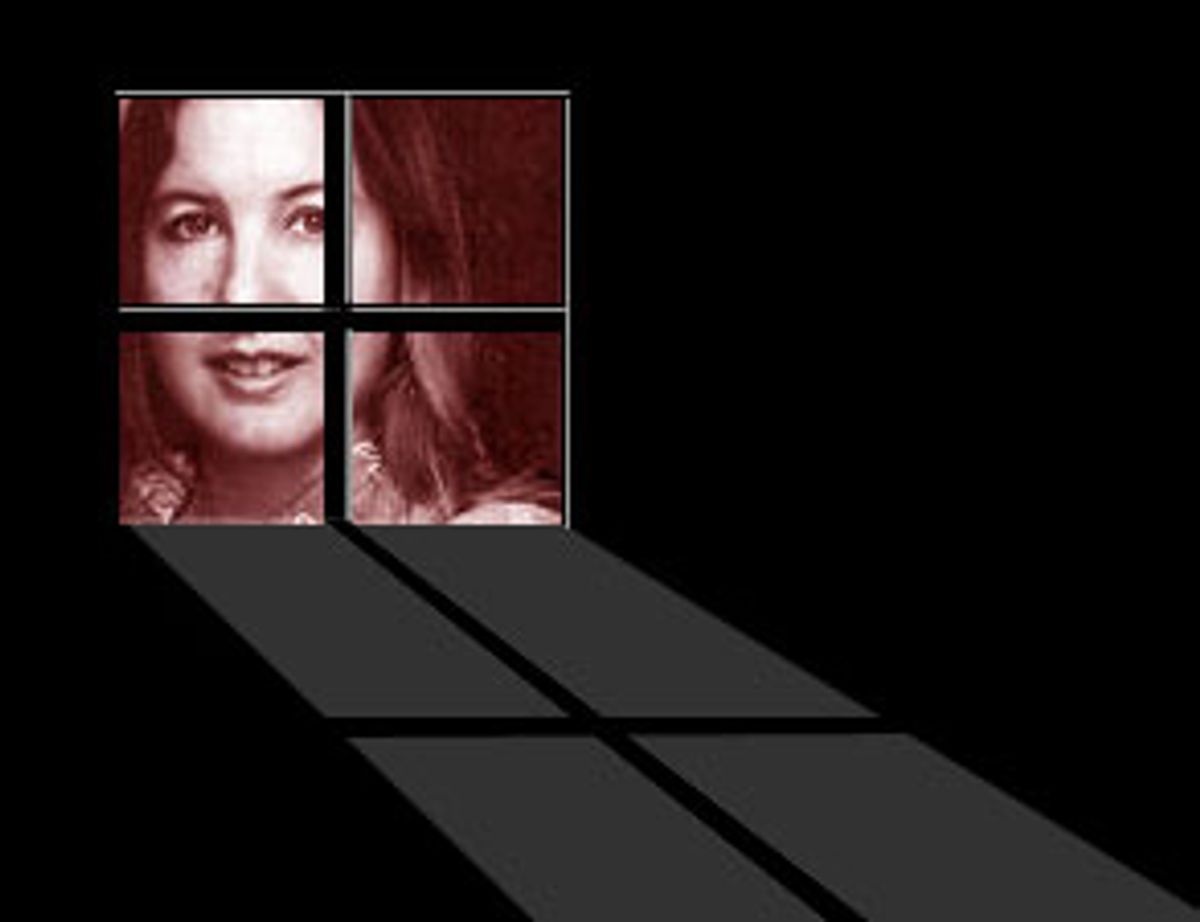 I guess what keeps hitting me most profoundly is that there were more than 6,000 people in those two buildings and four planes, alive, setting out on their everyday business, and then they were gone. There you are, getting on your flight, checking your watch, your bottle of water in one hand and a fashion magazine in the other, or getting out of the subway and going up to work, thinking of the calls you need to make, the fight you had this morning with your kid ... and then, you find out that you've had it. I kept putting myself in the position of those people on the planes, the ones trapped on the 101st floor of World Trade Center Tower 1. That's it, I think. That's the end of it. Calling my husband, saying I love you, over and out. On a piece of paper, I wrote "Today is the last day of your life." Just to look at it. That's what I've been thinking about.

I have a hard time with abstractions. I always go to the personal. If that was me ... What it would have been like to have been one of those numbers. If I were under the rubble, pinned under a girder, 50 feet below the surface, what would keep me going, what would sustain me in my despair? I realize I don't know enough poems by heart, I don't know enough songs, enough prayers. I don't hold enough of the world inside myself to sustain me through something like that. My thoughts about God are vague and abstract. My connection with the energy of the universe is shaky. That is what I think about.

Last night for a little relief, some friends came over. We had dinner and they brought a movie, "Men in Black." A bit of a comedy, a bit of a thriller -- safe, we thought. But there, behind Tommy Lee and Will, was the New York skyline, and there, the twin towers. Nobody said anything about it, nobody commented -- nobody had to. I hear they're talking about airbrushing the twin towers out of backdrops and TV and movies. I can understand why Letterman would get it off the backdrop of his show, watched every night by so many millions; it would just be too heartbreaking.

On the other hand, I think that it's right and fitting that every so often, we do see those towers, rising there on the skyline, in a movie or an old TV show, and have that moment of grief. If you've lost a family member, you don't put her photograph away. You allow yourself that pang, because it is not bad to remember. We are accused of being a nation of amnesiacs, moving from one shocking news event to the next and not remembering what happened 10 years ago. We don't remember, for instance, that we were the ones who built up the Taliban regime as a way of fighting against the Soviets -- that was way back 10 years ago. I want to remember the twin towers, I want to see them every so often, I want to feel that hurt, diminished with time but still present.

There are other ways I know this is going to affect me. I'll be damned if I'm going to be caught in high heels during any emergency. I won't be caught on the 67th floor because I'm a vain broad and I've got these stupid fashion items on my feet. I'll probably get a cellphone, something I've never wanted before. I am flying a flag in front of my house. I don't even know where it came from; I remember my daughter playing with it in nursery school. Maybe we gave money to disabled veterans or something. I think it'll come out every Sept. 11. I know I will rupture into sobs whenever I sing "America the Beautiful"; it was always my favorite patriotic song, because it was never about bombs bursting in air, but rather a plea for God to help us be what we're trying to be.

I went to a memorial service at one of the big synagogues here in Los Angeles, and I found myself profoundly upset that they didn't search my purse, that there were no metal detectors, that there was no taking of license plate numbers in the parking lot. Not that I was really afraid a terrorist was going to blow up the Wilshire Boulevard Temple that night, but it seemed to negate the new seriousness that life has taken on for me after Sept. 11. It's a new world, everybody knows it, why are they pretending it's not? I want to see its visible impact. I want them to rip apart my luggage, I want to be stopped because the steel shanks in my shoes set off the metal detectors. Is it masochistic that I want to feel this?

I only hope that as a nation, we can rally our determination to defend the very freedoms and ideals that distinguish our country from Taliban Afghanistan. We too had begun to step aside from the U.N. and the world community, allowing religious fundamentalists in this country to dominate our own national policy. Most specifically there was our refusal to pay our U.N. dues or to sign the U.N. initiative regarding the fate of the world's children because it might help women around the world achieve a degree of determination over their own bodies. I think many of Bush's supporters would love to see Taliban-style restrictions in our own country. I'm afraid that we project enemies and fail to see the enemy within ourselves; we project evil and fail to see the evil we ourselves harbor.

I'm left praying that the spiritual evolution many of us have struggled for in this country doesn't fly out the window in the face of "The Battle Hymn of the Republic," that we can retain what we know and temper what we feel in light of it. Can we, finally, distinguish the perpetrators from the innocent, justice from blind vengeance? The next months should tell it all.

Janet Fitch is the author of "White Oleander."