A farewell to stilettos

Gone are the tyranny of heels and the fantasy of women immobilized by fashion. 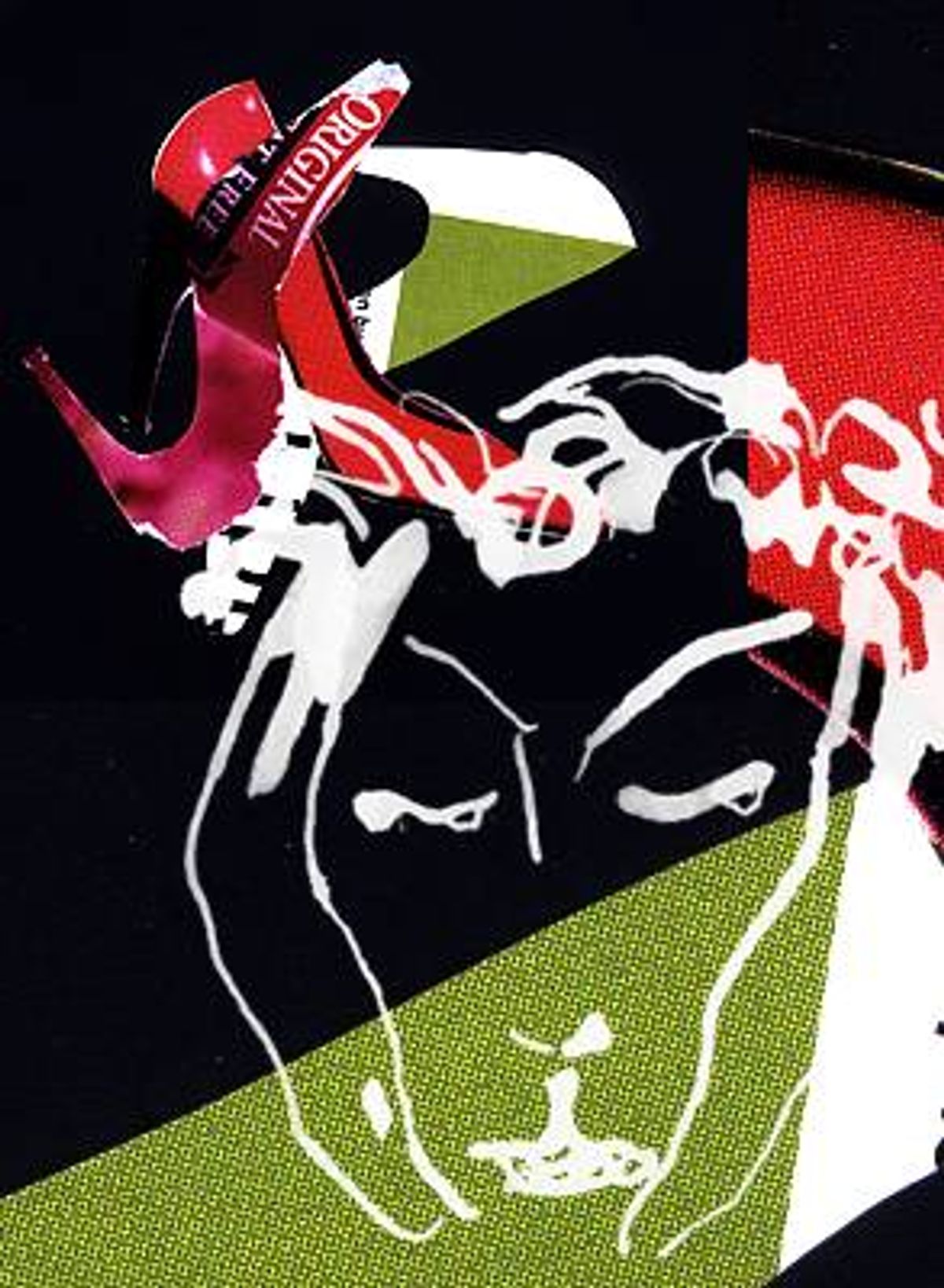 I live in Manhattan. I work at an art magazine that sends me into auction houses, fashion houses and galleries on a regular basis. And I have not seen a pair of Manolo Blahniks since Sept. 11.

One Manolo disciple I know is wearing a pair of flat-as-a-pancake Tods; the women who work at Chelsea galleries are sporting military-inspired shoes and boots by Prada and Gucci; and my most adventurous shoe-shopping friend, who happens to be a corporate lawyer, is wearing Pumas to the office. As I write, I'm wearing a pair of plain black Max Mara loafers.

It's a supremely trivial postscript to the staggering tragedy: Along with the 6,400 people presumed dead in the aftermath of the World Trade Center collapse, there are at least as many ridiculous shoes in the closets of New York women that will never again see the light of day.

Of this small thing, I am sure. If I were sure of anything else today, I would write about that instead. But on this particular Saturday afternoon, two weeks after Diana Ross sang "God Bless America," (disco as usual), for the women's finals of the New York Open, and one day before she is scheduled to sing it again, (nothing as usual), for the mass memorial service at Yankee Stadium, I don't know as much as I used to, even about myself: I don't know how long I will stay in New York, or in the art world. I know only the things in front of me, like the hint of my hand in the darkness. I know I like waking up with my boyfriend. I know I will not work such long hours this month. And I know I will never wear Manolo Blahniks.

Granted, this is not exactly an epiphany for me. In my 10 years in the working world, I've never worn a single pair of Manolos or even Jimmy Choos -- for reasons having nothing to do with the twin towers. No, the fact is that I have wide feet, that toe cleavage is not my most attractive feature, and that I live on a publishing salary that makes much cheaper designers seem like an extravagance. But I always had a soft spot for the women whose legs stretched from the limo to the skies, and the fine stiletto that made it happen. I was not one of those women. But if I could have stepped into their shoes, I would have done so in a New York minute.

And that is one of the many small things that changed for me with the collapse of the World Trade Center, and changed for many professional women who live here. As a breed, we are not weak. We are not stupid. We are not unfit. We can survive 90 minutes of kick-boxing, cardio-spinning or power yoga. We can climb hundreds of flights on a Stairmaster. But can we take 90 flights of stairs in a pair of 3-inch heels to save our life?

Judging from the last two weeks, the answer is a resounding no. The fuck-me shoes of last season, and the conspicuous consumption behind them, are relics from another age. I saw the change firsthand in the days immediately after the attack, when I walked downtown from my apartment on East 76th Street instead of taking the subway -- both to avoid the threat of Grand Central (which, it turns out, had its share of bomb scares), and to reclaim my ground in some physical sense. I wore loafers and pants those days, and I was not alone: Women were wearing running shoes, sturdy sandals, flats -- nothing fancy, nothing strappy, nothing higher than a 1-inch heel. The same has been true ever since.

This is part of the power of the World Trade Center attack, which in its scope is difficult to grasp, but in its individual pathos is all too easy to imagine. Whether we know people who escaped the building that day, or some who didn't make it, we can imagine their sense of panic. We have phone calls and messages and witness testimony about their attempts at flight. We can imagine the long, slow crawl down the stairway. And we can toss out our Manolo fantasies without looking back.