We are wise enough to believe in our unstoppable horniness. 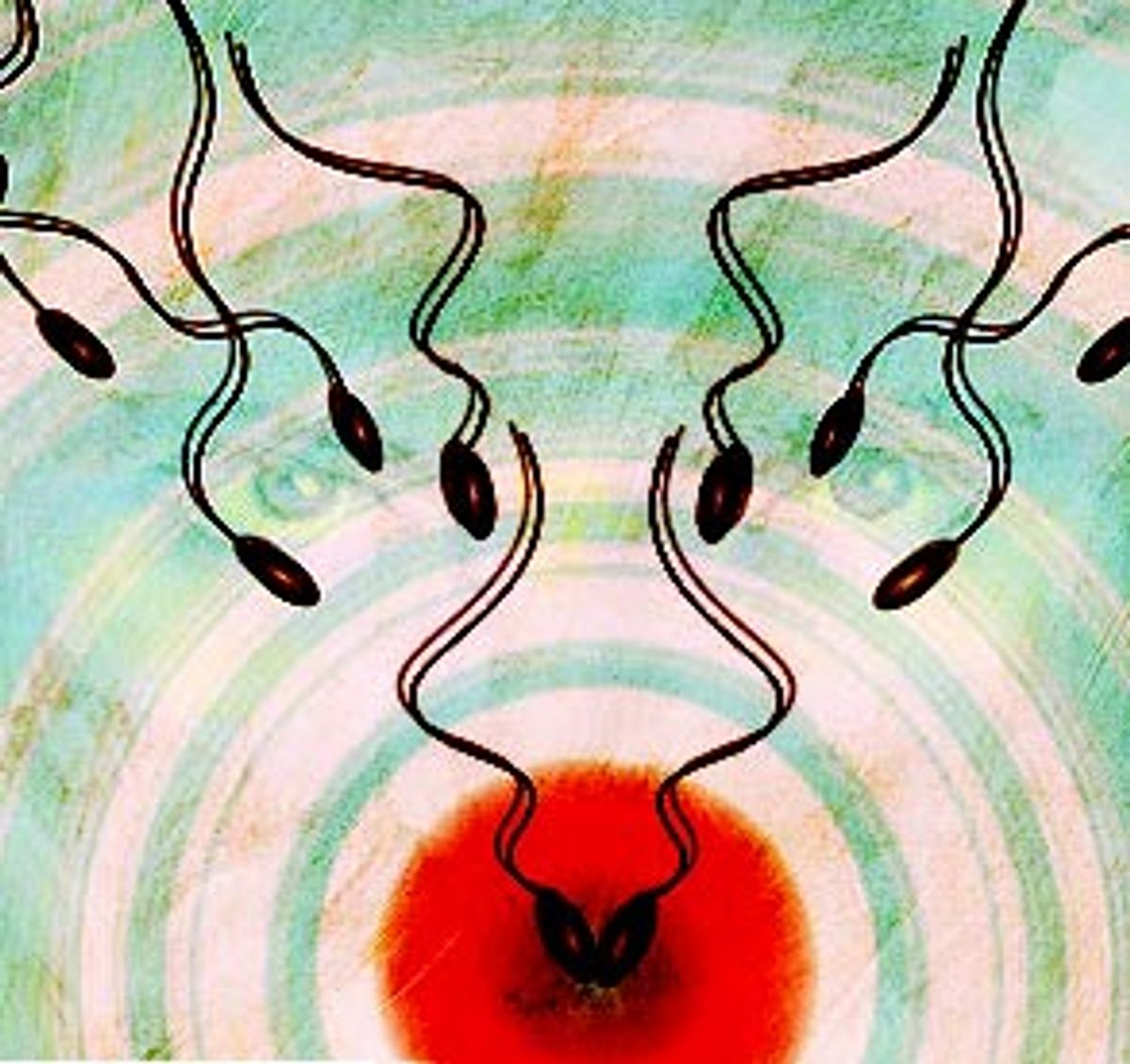 Consider the numbers. They are not stable yet, not fixed, and maybe they never will be. Years from now, on the northern edges of Central Park, there may be a famous vagrant. People will tell the story that he was an orphan, just arrived in New York, deafened by the great explosion and damaged in other ways. He staggered out of the place, but was never "known" again. And maybe, in the same moment, someone else whose life was desperate used the great collapse to vanish. To find a new life. And was counted as dead. So maybe well never quite know the full count. But lets say it was 6,600.

Which is not so very many.

Now, please, bear with me. This column took a few weeks off to think. We can all do with that.

Some of the 6,600 now exist as no more than hypothetical smears of DNA -- not really tissue so much as tracers -- in the debris. This is a very modern kind of funerary art. And maybe -- I dont know this, it is beyond me -- but maybe some fine science can find a smear and say: That woman was pregnant. But suppose she hadn't had it confirmed yet on that Tuesday morning. She was to see the doctor that afternoon. Just as, among 6,600 it is likely that there were a few who had less welcome appointments in the next few days. So they never heard the news they dreaded.

It reminds me of a day from a history ago, a sunny winter's day in Sussex, England, when a beautiful young woman -- we were just married -- whispered to me that I was sliding down her thighs. We confirmed this not long afterward. We had been making love. She was full and when she stood up afterward some of the semen slipped down her legs. There was, by the time we looked, a crystalline tide mark on her skin that flaked away to the touch. Of course, it was visible -- it probably weighed something on a fine scale. But it was also just a dry tracer of life.

Not everything slipped out. We had a son nine months later, and he is 35 today. He teaches history at a university in England, and he is such a tender fanatic for knowledge that he could probably tell me, more or less, how many "lives," or possibilities, there are in any ejaculation. Somewhere I seem to remember millions - but maybe I'm overestimating. Men do in such matters.

What has one thing to do with the other? Simply the scale of human potential. There have always been immense disasters: 19,000 men, I think, were killed on the first day of the Battle of the Somme in July 1916. In my lifetime there have been earthquakes in the Middle East where 50,000 died. And I have heard that in Iraq in recent years a few thousand people a week die because of the consequences of the war there and the sanctions. And I do not raise that matter for any political point. We have just given up a century of immense deaths. We all know the figure -- the 6 million Jews, the greatest memorial in the shared number. But the Soviet citizens who died at Soviet hands and as part of a Soviet plan -- surely higher. Just not as well known.

So think of those numbers. They do not alter the loss of any one person. Nothing does. Every loss has to be spread out in slow healing. But we are a species set in time and history and we are wise enough to know and trust the larger numbers and to believe in our unstoppable horniness.

Where does it come from? You can say it's in nature, in our organism, in that muddy imperative to endure. Or you can say that there is creation involved, a blind, dumb religious urge -- like the deaf, blasted mind that walked away (they say) and still lives in the park like an animal. But an animal that mutters poetry in a forgotten tongue.