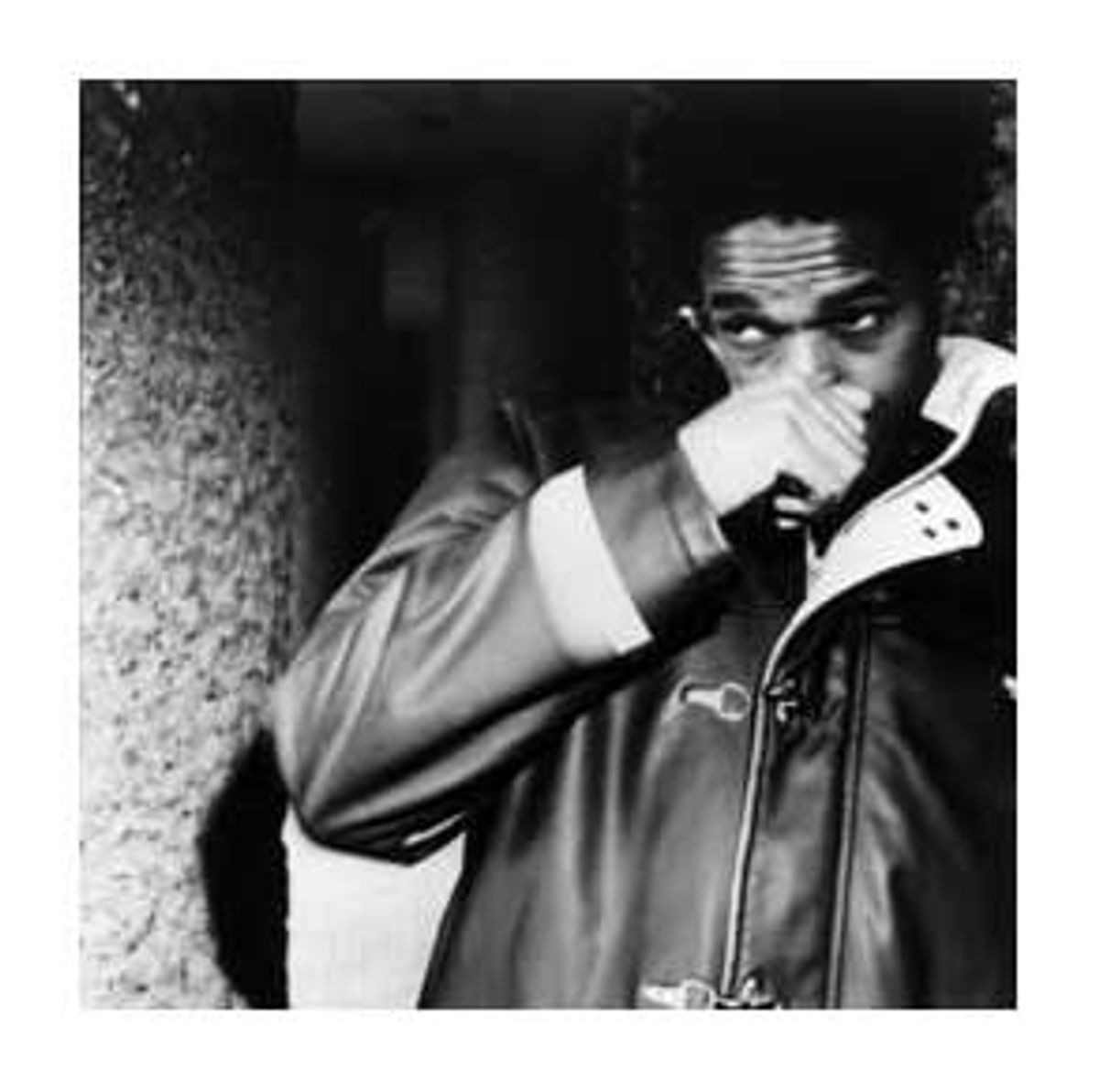 Luke is a regular collaborator with Mogwai, playing violin with them live and on the new album. His debut novel "Jelly Roll" (Anchor) was published to critical acclaim and was shortlisted for the prestigious Whitbread Prize.