Get rid of first class!

Putting an end to preferential treatment for the jet set will help thwart hijackers and save the environment. 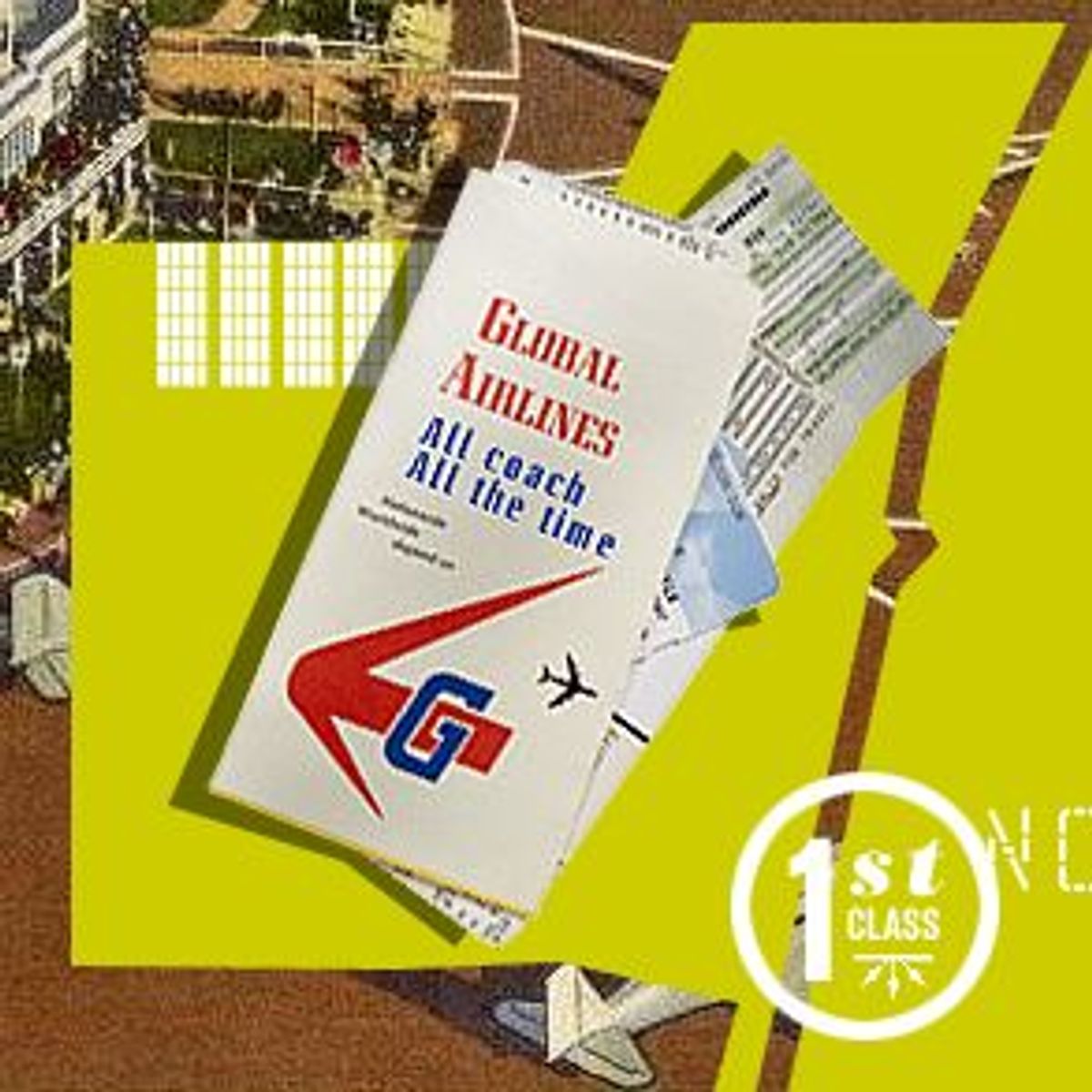 There is one simple measure that could do much to thwart future hijacking attempts: eliminate class distinctions in airline travel. Abolish first class.

It is clear that not only in the recent hijackings, but in almost all attacks on the cockpits of aircraft, terrorists have taken great advantage of the extra space, low occupancy and privacy of the first-class area.

The attacks of Sept. 11 made it well-known that hijackers prefer flying first class, and this in itself might do much to make even the most hardened, comfort-craving snobs want to sit at the back of the plane with the commoners. The hijackers bought first-class tickets because they knew airline staff would be unlikely to treat first-class passengers with suspicion, and they would be able to move freely and have few people to control. They may even have murdered members of the crew and taken over the cockpit before anyone behind the curtains in coach class knew what was happening.

If regular coach passengers were seated as far forward as possible it would create a crowded area near the cockpit that hijackers could not easily gain control of. But such a modus operandi is probably the airlines' worst nightmare, given what we know about how heavily they rely on their business- and first-class customers to make a profit.

First-class travel is objectionable for many reasons, not just security implications. I fly frequently, and before Sept. 11 I often wondered why we still tolerate a few people having the extra leg room, champagne and massages of premium air travel. Why, in our supposedly enlightened era, do we still see the youngest and most attractive flight attendants catering to an elite class of mostly older, male clients? Even if this is not quite the reality, it is certainly the imagery thrust at us by industry advertising for business- and first-class seating.

But I usually kept these thoughts to myself because most people seemed to accept the "reality" that the airline industry needs its wealthy clients to make a profit. But does it have to be that way? Or will it some day all seem as egregious as the disparities aboard the Titanic?

Then, after Sept. 11, I thought it might be time to broach the subject, especially in light of the huge taxpayer-funded bailout the airline industry was receiving. Might not those taxpayers demand some egalitarian treatment in exchange?

Instead, all we have heard about is the industry's desperate efforts to regain profits by winning back its loyal business- and first-class customers. It defies common sense that no one thinks of creating a profitable business plan based on maximizing the number of seats on the aircraft. The advantages of such a move extend far beyond just the security aspects. Abolishing first class and allowing more passengers per flight would save fuel, reduce environmental damage, reduce service costs and eliminate the tiresome sight of advertising for luxury air travel.

We also might have a slightly better society if our leaders in business and government had to spend a few hours flying with the ordinary folk. By all means, let's make a special section for handicapped passengers, sold at the same price as coach seats, but let's abandon this notion that luxury travel has to be accepted as the reality of the business. It is no more an unchangeable reality than racially segregated buses were just a few decades ago.

If this plan seems too outrageous, a less radical proposal would be to create separate first-class luxury flights for those who need them, or flip the current setup and put the (over) valued passengers at the back of the plane. This would leave the teeming, unruly masses at the front of the plane where, just by their boisterous presence, they would discourage or thwart hijacking attempts.

Should anyone still find such changes unpalatable, they could take heart from the fact that flying in any class is still a tremendous luxury that is beyond the reach of most people on the planet. You can just look out the window if you still feel the need to be above anyone.

Dennis Riches is a writer living in Japan.