The secretary of defense offers no B.S. -- and even less information -- for fact-starved reporters. 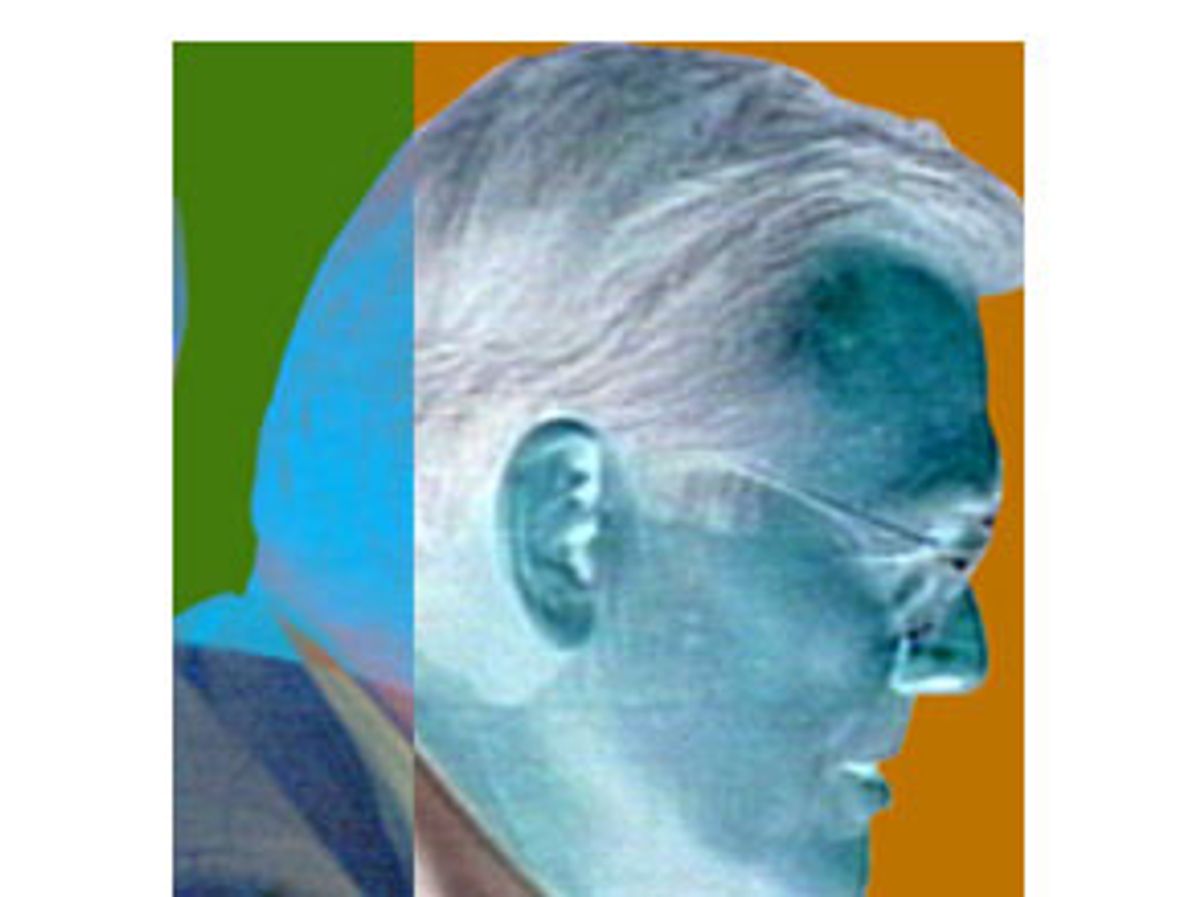 Defense Secretary Donald Rumsfeld's press conferences have emerged as one of the more fascinating offerings from the Bush administration, as they embody the tension between the government and the media at a time of war. On Monday, he gave another classic, characteristic briefing, both no-bullshit and obfuscatory. And even then, he suggested it's more than he'll likely provide in the future.

The very fact that Rumsfeld held a briefing today served as evidence that he is at least trying to work with the news media a tad as he conducts the military campaign in the war against terrorism. He previously had protested to members of the Pentagon press corps and their bosses that such activities may be superfluous if he has no news to report. But last week, he agreed to hold weekday briefings. "Some will have more substance than others, I suspect," he said. "It's not clear to me that it's necessary or even desirable, but I've acquiesced in that."

Monday's press briefing did, in fact, bring some news as Rumsfeld flatly denied Taliban claims that its military had shot down two U.S. helicopters and captured American troops, not to mention that there was "absolutely no evidence at all" that U.S. and British planes had bombed an Afghan hospital, killing more than 100 innocent civilians. He also confirmed that the United States had been firing upon Taliban and al-Qaida forces north of Kabul and en route to Mazar-e Sharif. Gen. Richard Myers, chairman of the Joint Chiefs of Staff, provided general information about and three quick video clips of air strikes from military operations conducted over the weekend.

This willingness to share -- if only a limited amount of information, and only after the fact -- fit with the secretary's stated goals. Rumsfeld insisted Monday that he "recognize(d) the need to provide the press -- and, through you, the American people -- with information to the fullest extent possible," but he made it clear that withholding information from the United States' enemies was a higher priority.

The Pentagon even provided some elusive night-vision footage of the Special Forces as they loaded up and dropped into Afghanistan last Friday. But on Monday Rumsfeld lashed out at whoever leaked information about the operations before they were launched, saying he was "too busy to run around trying to find" the leaker, and then darkly intoning that "I'd certainly hope that the people who were parachuting in don't find the person."

Calling the leak a violation of federal criminal law, Rumsfeld said "it was something that was totally in disregard for the lives of the people involved in that operation." Expressing incredulity -- calling it terrible and irresponsible -- Rumsfeld speculated about the leakers' motivations. "Maybe they want to seem important, maybe they want to seem knowledgeable," he said. "They totally disregard the fact that people's lives could be put in jeopardy by giving notice to the al-Qaida and the Taliban that U.S. forces were planning to make an entry into their country."

Members of the media have expressed serious concerns about being kept away from the military during its operations, wondering how the public can assess the success of the war without unfettered press coverage of the campaign. Asked how it was that a military cameraman accompanied Special Forces soldiers on their mission but photojournalists weren't permitted to do so, Rumsfeld said Monday he was "amazed at the question." Putting a photojournalist into a batallion of soldiers "parachuting into a hostile place ... seems to me to be outside of the realm of reasonableness," he said.

But reporters have been increasingly anxious to see for themselves how the campaign is going instead of relying upon official military reports -- which the Pentagon has opposed ever since Vietnam War.

In late September, one military official told the Washington Post that because "this is the most information-intensive war you can imagine ... We're going to lie about things."

That week, asked about that specific quote, Rumsfeld said that he wouldn't lie to the press -- he would just refuse to answer questions if need be. But he also paraphrased Winston Churchill, who once said, "In wartime, truth is so precious that she should always be attended by a bodyguard of lies."

Monday Rumsfeld said that "because the nature of this conflict is so different from previous ones, I suspect that old models" of cooperation between the media and the Pentagon won't work. He pledged to work with the media to try to "find ways that do make sense as we go forward."

Almost on cue, Rumsfeld then formulated a new policy as the press briefing proceeded. Asked if the Special Forces troops brought back with them any prisoners or defectors, Rumsfeld said that they hadn't -- and that he would never answer the question again since the military's goal is "not to demystify things for the other side." Enemy troops "may not know whether we did or not. In war, things are confused, and they may not know.

"I thought about this before I came down here and decided to answer it just the way I have," Rumsfeld said, chuckling. "But in the future, I'm not going to."