Prepare yourself for the upcoming movie by listening to excerpts from all four books in the series by J.K Rowling. 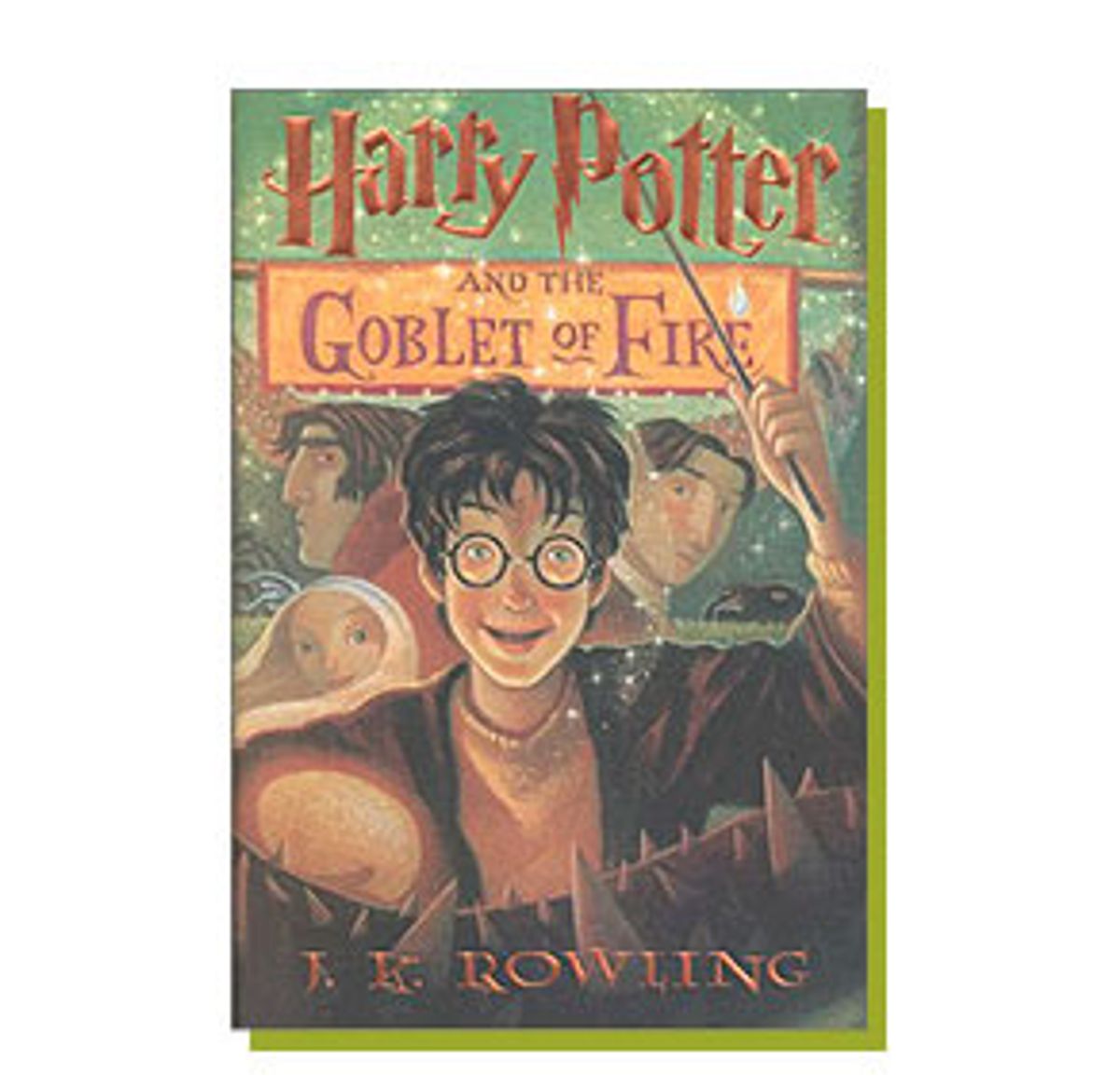 J.K. Rowling was a struggling single mother when she finished her first Harry Potter book with a grant from the Scottish Arts Council. That children's novel, "Harry Potter and the Sorcerer's Stone," earned the author a six-figure advance in the United States and quickly became a national bestseller.

Since then, Rowling's hero, an orphan wizard, has generated a publishing phenomenon. The 752-page fourth book in the series, "Harry Potter and the Goblet of Fire," generated a media frenzy complete with a multitude of unofficial Harry Potter Web sites and eager speculations about the book's title and content. Booksellers signed contracts that forbade them from opening shipments of the book until 12:01 a.m. on July 8, 2000, although a Wal-Mart and a Virginia bookstore sold copies before the employees realized their mistake.

There has never been a larger first printing in publishing history. 3.8 million copies were published in the United States alone. To date, over 40 million Harry Potter books have sold worldwide.

The 34-year-old Rowling has won numerous awards, including the 1999 American Booksellers Book Award. She lives in Edinburgh, Scotland, with her daughter.

Listen as Jim Dale reads from "Harry Potter and the Goblet of Fire" (Listening Library).

MORE FROM Read by Jim Dale