Listen to a poem by Pier Paolo Pasolini, in a new translation by Peter Borten and in the original Italian, read by Pietro Greppi. 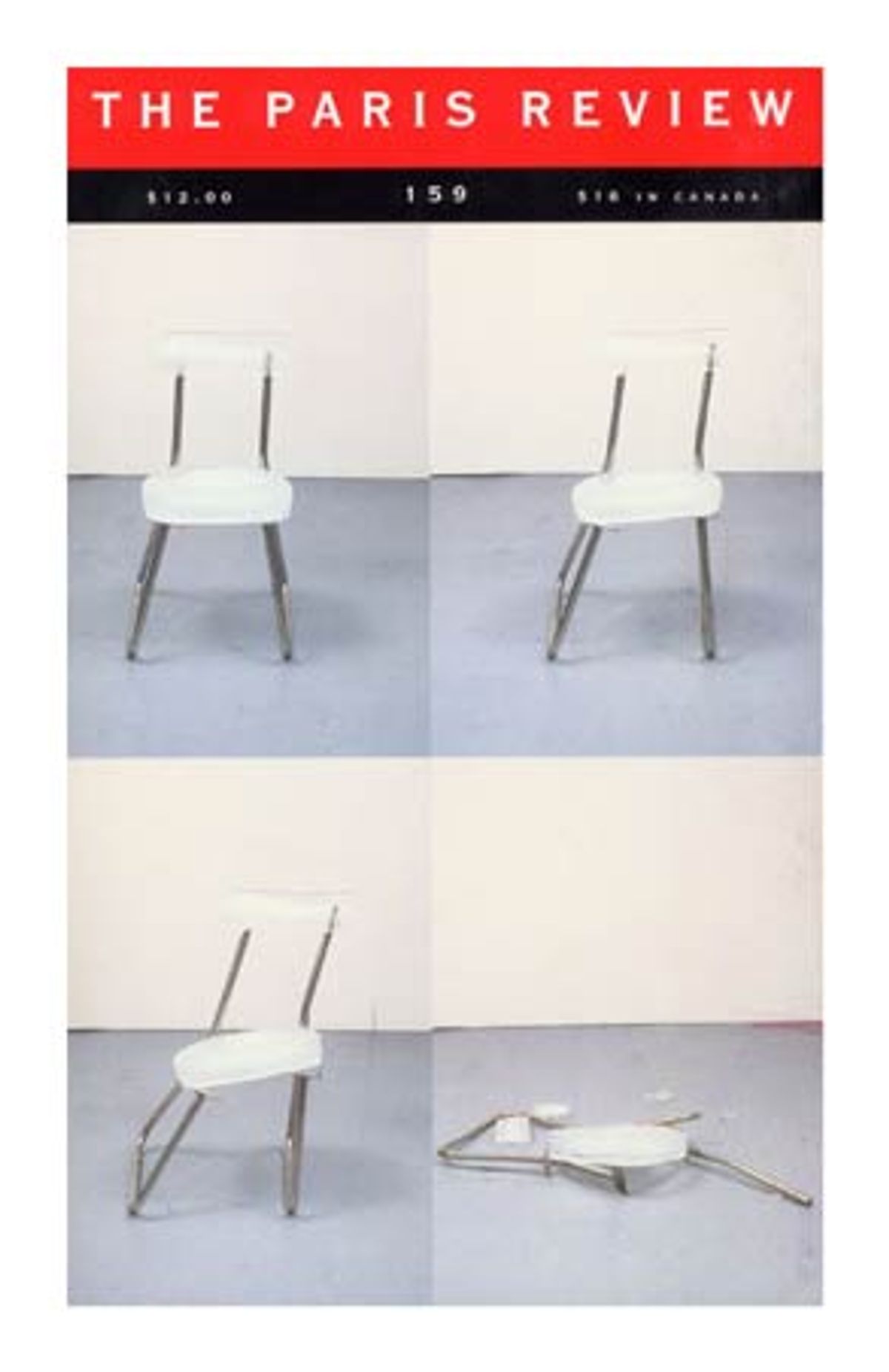 We invited several artists published in issue No. 159 of the Paris Review to record their work for Salon Audio. This is the second of two parts, featuring a poem by Pier Paolo Pasolini, one version in the original Italian and one translated into English.

Peter Borten reads his translation of Pasolini's "Pictures of Friuli." Borten's version of Goldoni's comedy "The Lovers" was presented as part of the Classic Reading Series at the Jean Cocteau Repertory in New York. This is his first published translation of poetry. Pietro Greppi reads the poem in its orginal Italian.

Pier Paolo Pasolini was born March 6, 1922, in Bologna, Italy. He was a renowned artist, art historian, poet, philosopher, novelist and film theorist, but was probably best known for his filmmaking.