A louder voice for Uncle Sam?

Afraid that the U.S. is losing the public opinion war, officials are considering launching a $500 million broadcasting initiative, including an Arabic-language TV channel. 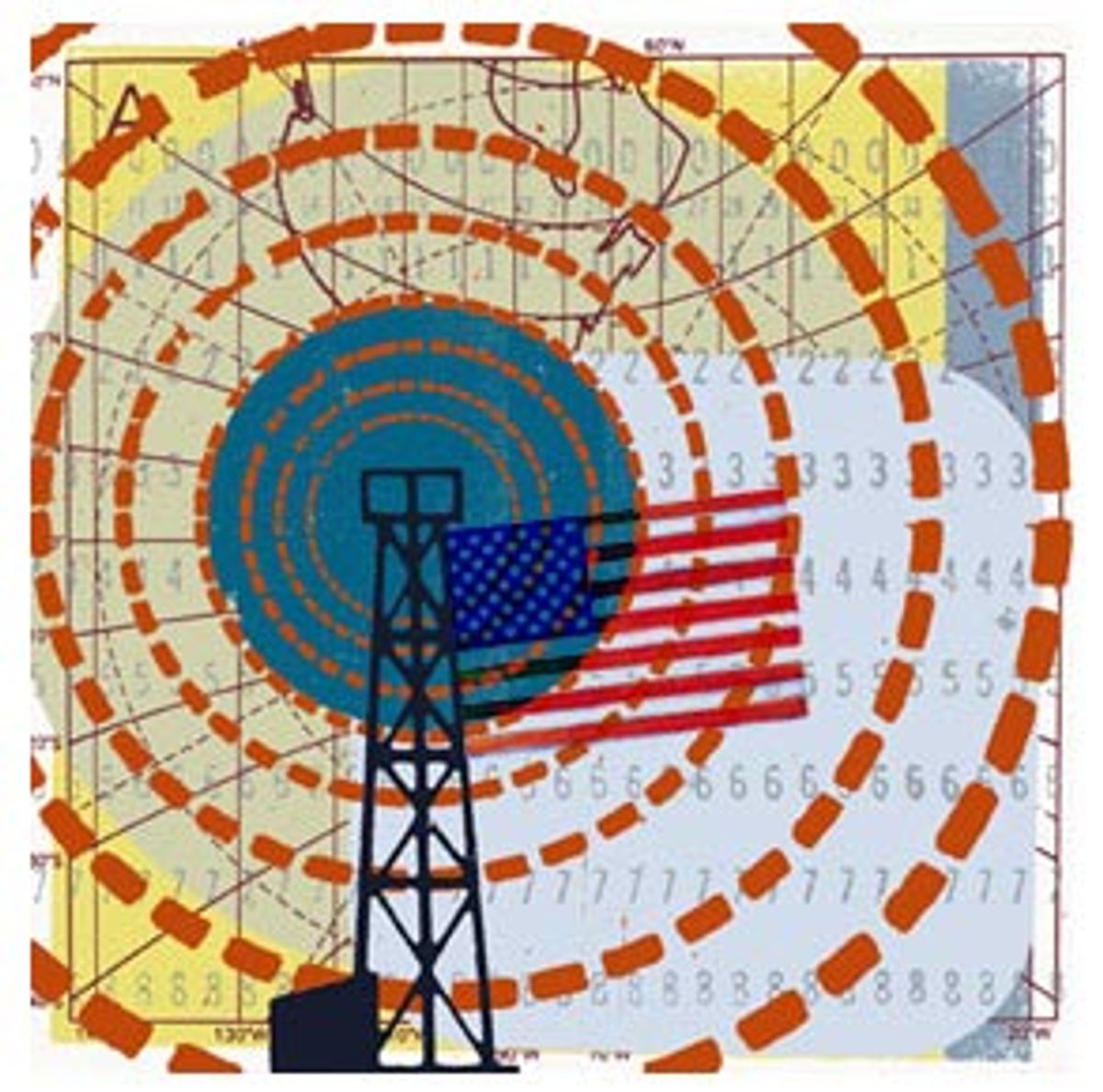 In an effort to jump-start America's public diplomacy in the Muslim world, White House and Congressional leaders are reviewing a sweeping, $500 million proposal that calls for creating a new generation of government-sponsored international broadcasting services. Perhaps most significantly, the unprecedented plan includes launching an around-the-clock, Arabic-language satellite television channel to compete in the region with local, all-news outlets such as the popular Al-Jazeera.

The initiative, which would be overseen by the Broadcasting Board of Governors (BBG), which runs Voice of America and Radio Free Europe/Radio Liberty, among other outreach programs, would broadcast an American message not just to the Middle East, but throughout the Muslim world. From North Africa to Indonesia, the radio, television and Internet service would disseminate news and information in 26 languages, reach 40 countries, and specifically target nearly 500 million Muslims between the ages of 15 and 30.

Dubbed Initiative 911, the blueprint, still in its review stages, has won preliminary support from key House and Senate Foreign Relations chairmen, as well as early backing from the White House and State Department, which are still officially vetting the proposal.

"It is a compelling, thoughtful plan that deserves attention," says Sam Stratman, spokesman for Rep. Henry Hyde, R-Ill., chairman of the House International Relations Committee. "It's in the proposal stage and we're in discussions now, but Chairman Hyde is very, very interested."

Joseph Biden, D-Del., chairman of the Senate Foreign Relations Committee, was instrumental in launching the new initiative. After discussing the plight of public diplomacy in the Middle East with President Bush, Biden approached the BBG a few weeks ago and asked it to come up with a large-scale plan to deal with the issue on a long-term basis.

"It's absolutely necessary," says Norman Pattiz, chairman of the BBG's Middle East subcommittee, who helped formulate Initiative 911. "Right now our public diplomacy consists of representatives going on these channels where we can't control what goes on before or after it, or how we're being treated. And frankly I don't think we're being treated very well. We want to reach the audience that's watching those satellite TV channels."

Hume Horan, former U.S. ambassador to Saudi Arabia, sounds a cautionary note. "By all means go ahead, it should be done. Our public diplomacy needs to get a lot better. But because of the context and the timing it's going to be very hard to escape the [Muslim] presumption that this is catch-up and propaganda. They're very suspicious and wary of being lectured by Uncle Sam."

Proposed Initiative 911 programming would include local, regional and international news, along with information about terrorism, U.S. policy in the Middle East, in-depth examinations of Islam and the issues of the Middle East.

After years of neglect, public diplomacy has garnered newfound attention following the Sept. 11 terrorist attacks. There's a growing realization among government officials that with so few outlets at its disposal to address world populations, particularly in the Middle East, where distrust of the United States runs so high, America is being trounced in the war for public opinion.

By comparison, last year VOA's Arabic language service had a budget of only $5 million. It was also among the least-listened to VOA services in the world. With its hard-to-hear shortwave signal, it draws listeners from just 1 or 2 percent of the Middle Eastern population. As BBG chairman Marc Nathanson testified before Congress last month, "We have almost no youthful audience under the age of 25 in the Arab world."

Says Pattiz: "That amount and more has been cut out of international broadcasting budgets over the years. And we're paying the price for it today."